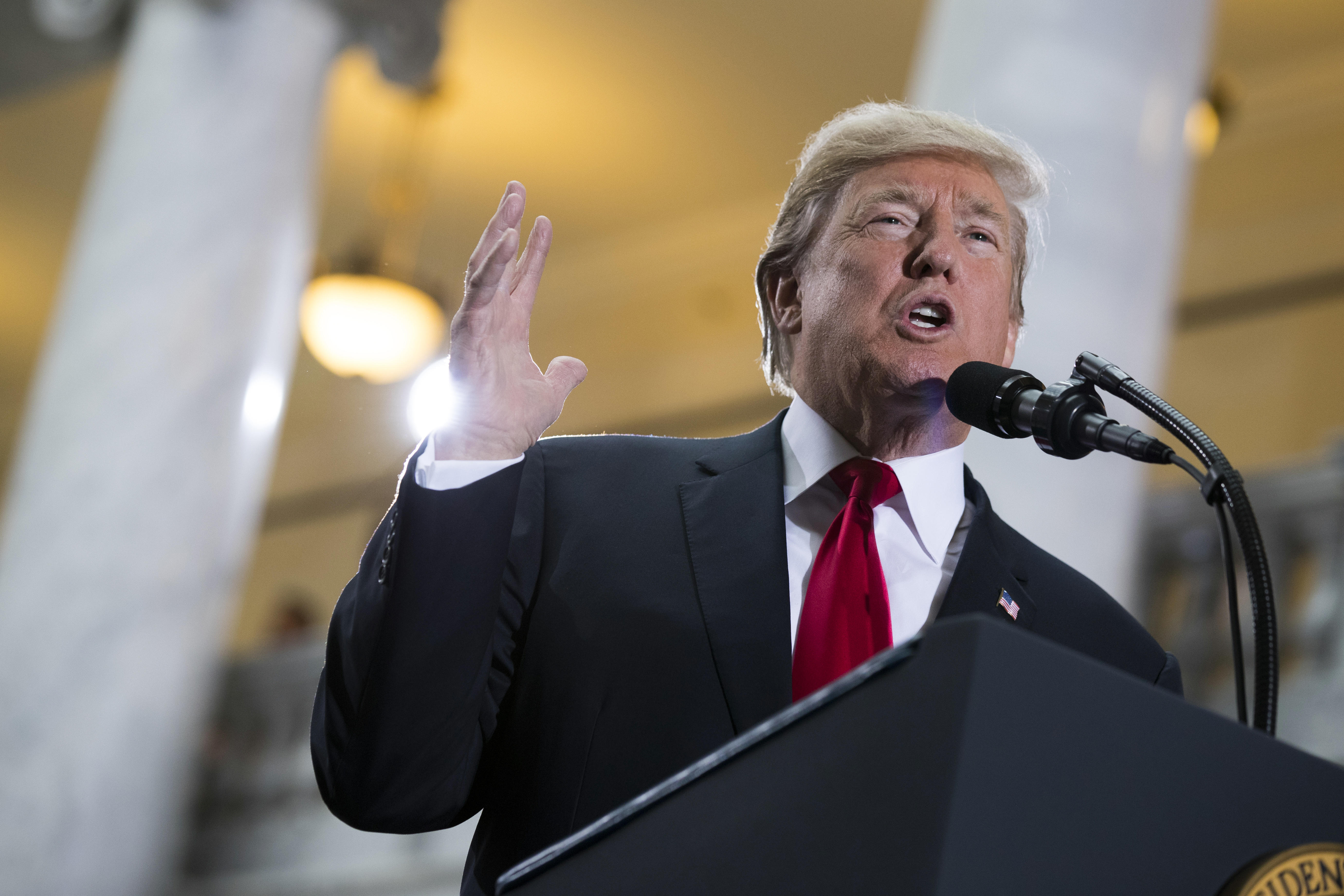 Between between the push for tax legislation, new developments in the Trump-Russia investigation, and some provocative moves on the world stage, it's been a busy few weeks for President Trump. So how does his approval rating look these days? Not great, according to a spate of recent polls – but not any worse than it has looked for much of the last few months.

In an Investor's Business Daily/TIPP poll also released Wednesday, 36 percent of Americans nationwide gave the president their approval, and 59 percent offered their disapproval.

In a Gallup poll released Wednesday, 36 percent of Americans said they approve of the job Mr. Trump is doing, while 59 percent disagreed.

None of those surveys reflect particularly well on Mr. Trump's political fortunes at the moment – but that has been the case for much of the past few months. The president's approval rating, while fairly deep underwater, has also been remarkably stable, which could point to a strong sense of loyalty among his remaining supporters.

Tune into Face the Nation this Sunday for the latest political news and analysis. Click here to check your local listings for airtimes.