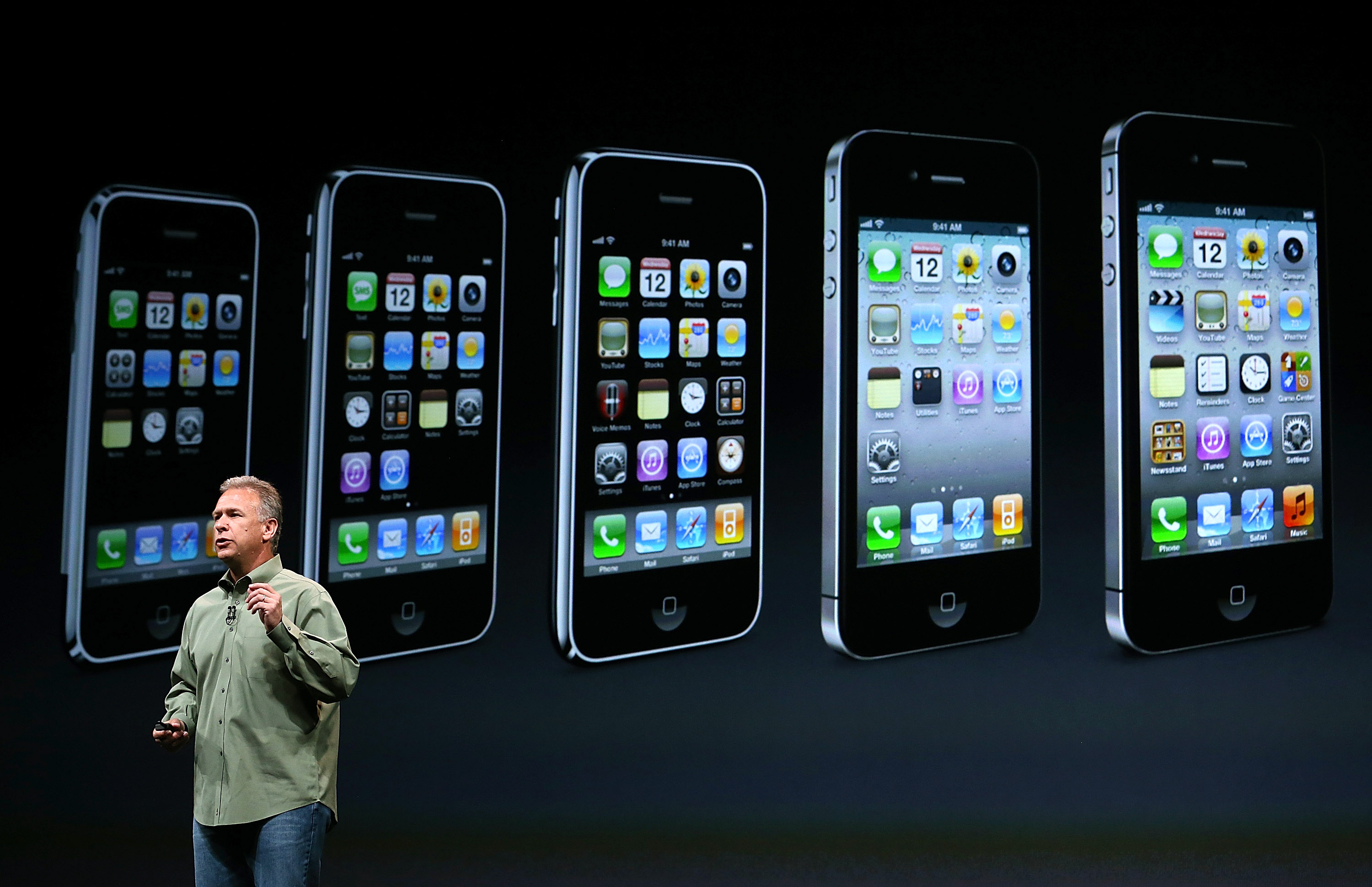 (MoneyWatch) Everyone expects Apple's (AAPL) iPhone 5, unveiled Wednesday, to sell big. And yet the new phone wasn't the only new -- two other announcements by the company yesterday expand the reach of its mobile platform ecosystem in ways that could actually undermine iPhone 5 sales.

Apple depends heavily on the iPhone to drive the profit margins that make its investors beam. Offer substitutes or other paths that consumers find compelling and the overall financial growth that makes the stock a darling could falter. And no other Apple product currently offers the same combination of mass appeal and meaty margins that could become a profit replacement.

The difference between profits of the iPhone and iPad are striking. Last quarter, the average sales price of an iPhone 4S was $624 (the wireless providers pay most of that) and, according to some industry estimates, it cost between $196 and $254 to make. The average iPad sales price was $559, but cost Apple an estimated $316 to $409 to produce.

In other words, the tablet brings in less revenue and is more expensive to make. Any reduction or potential limitation in the number of full-priced iPhones that Apple can sell means an upper limit on revenue and profits. And Apple has created two paths that might channel consumers away from the iPhone 5.

One is the new pricing on the iPhone 4S and 4. With a new or renewed contract with a carrier, the 4 will be free to the consumer, while the 16 gigabyte 4S will cost $99. The amount a consumer pays is not the same as Apple's per unit revenue. Carriers provide heavy subsidies on the units and fold the true cost into monthly service fees that recoup the full price over time.

But it is highly unlikely that carriers are increasing the already high subsidies to make up for the discounting on the 4 and 4S, and the functional and design differences between the 5 and the 4S are incremental, not revolutionary. Some new customers will opt for the less expensive units, reducing the financial growth Apple might otherwise have seen.

The question is whether the consumers who do so would represent truly incremental sales that Apple might not have seen, or if some are simply opting to go with the 4S or 4 to keep some extra cash in their pockets and because they don't see the 5 as compelling enough to pay extra for. The less expensive units also will get the upgrade to iOS 6, Apple's latest mobile operating system, when it becomes available.

The other possible Apple alternative to the iPhone 5 is the new iPod touch. It gets the new Apple processor -- for increased speed and responsiveness -- as well as the improved display. And yet the price is $299 without commitment to carrier fees. As John Biggs at TechCrunch put it:

While the iPhone 5 is, at best, a minor upgrade, the Touch has been given plenty of oomph and is now far more compelling as a general purpose information manager and media player.

That also underscores an additional problem for the future. If the iPhone 5 is a minor upgrade -- and it's the one people have been waiting for -- Apple may also have opened the door for Android-based smartphones to take even more market share.