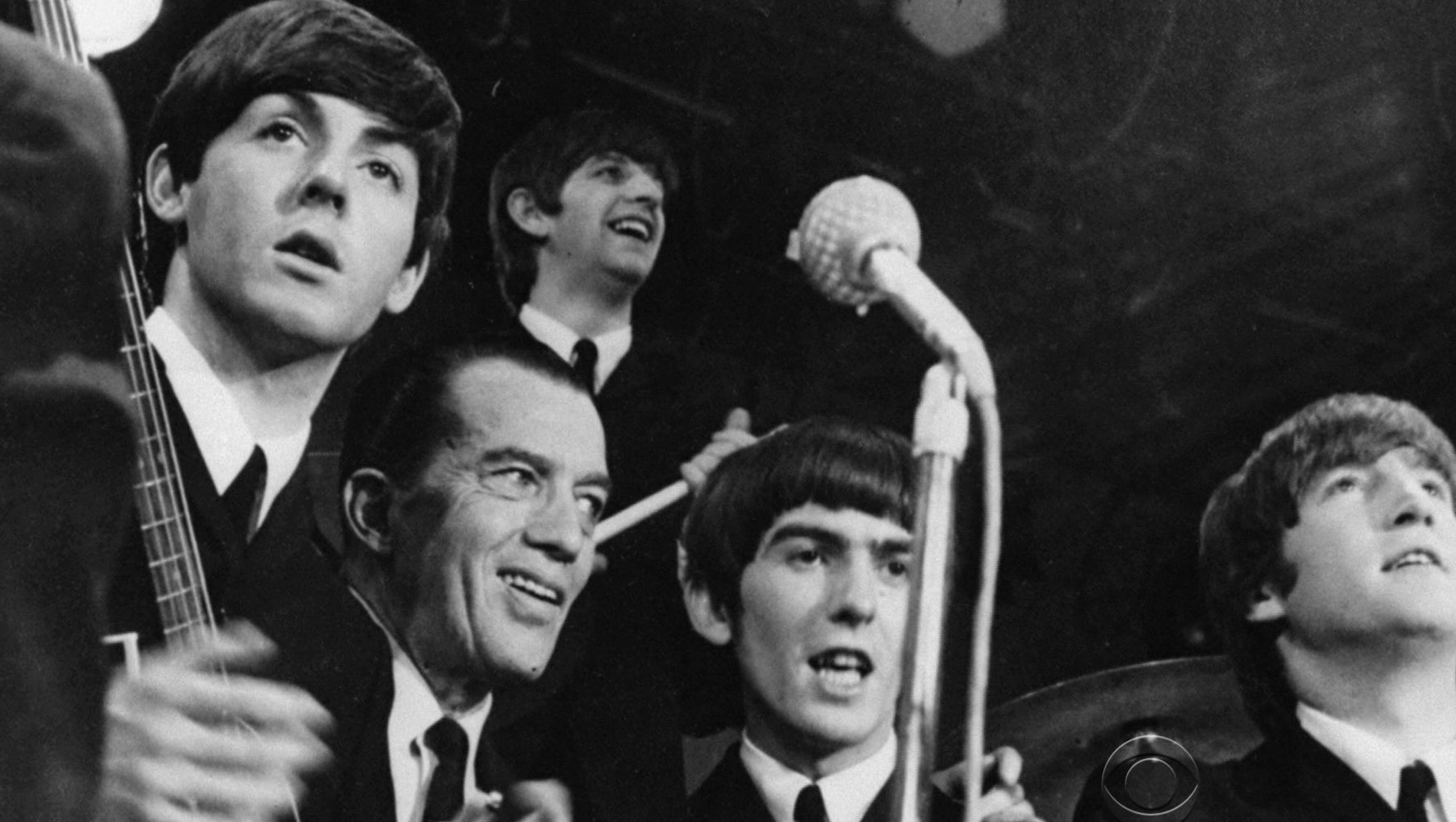 At the Ed Sullivan Theater that day, as I entered the stage door, there were quite a few young people on the sidewalk, fans of a group called The Beatles.

None of the other makeup artists or hairdressers knew who they were or seemed to care. As the crowd got bigger and noisier on the street, I went downstairs and asked a few people, including the stage doorman. He didn't know, "Some group from England."

Sullivan had many groups, but I had never seen this kind of excitement. Someone then told me that this group was going to be "big." I was beginning to think so, too, so I called home and asked my husband if he would be willing to bring the children to the dress rehearsal. They were quite young and content to continue playing at home so he declined. Who knew?


When it was time for us to get to work, the head makeup artist was on his way down to Mr. Sullivan's room. When I asked about the group from England, he disdainfully replied with a wave of his hand, "You can have 'em."

I didn't know what I was getting into with these long-haired Englishmen. But when I saw them playing in the hallway with a very young child, I decided they couldn't be too bad. (There was a woman, as well. I wondered later if it might have been Cynthia Lennon and Julian?) One by one, I made them up. They were actually very nice, a bit nervous, quiet and serious. So was I!

In about 2004, Paul McCartney had just finished doing an interview with Dan Rather. I was working with Charles Grodin for a shoot down the hall. The crew encouraged me to introduce myself, which I did with some trepidation.

Paul's response was, "And you used pancake makeup, and eyeliner, and when we asked you about the eyeliner you said, 'It'll be fine.'"

I was blown away, and mumbled, "And it was."