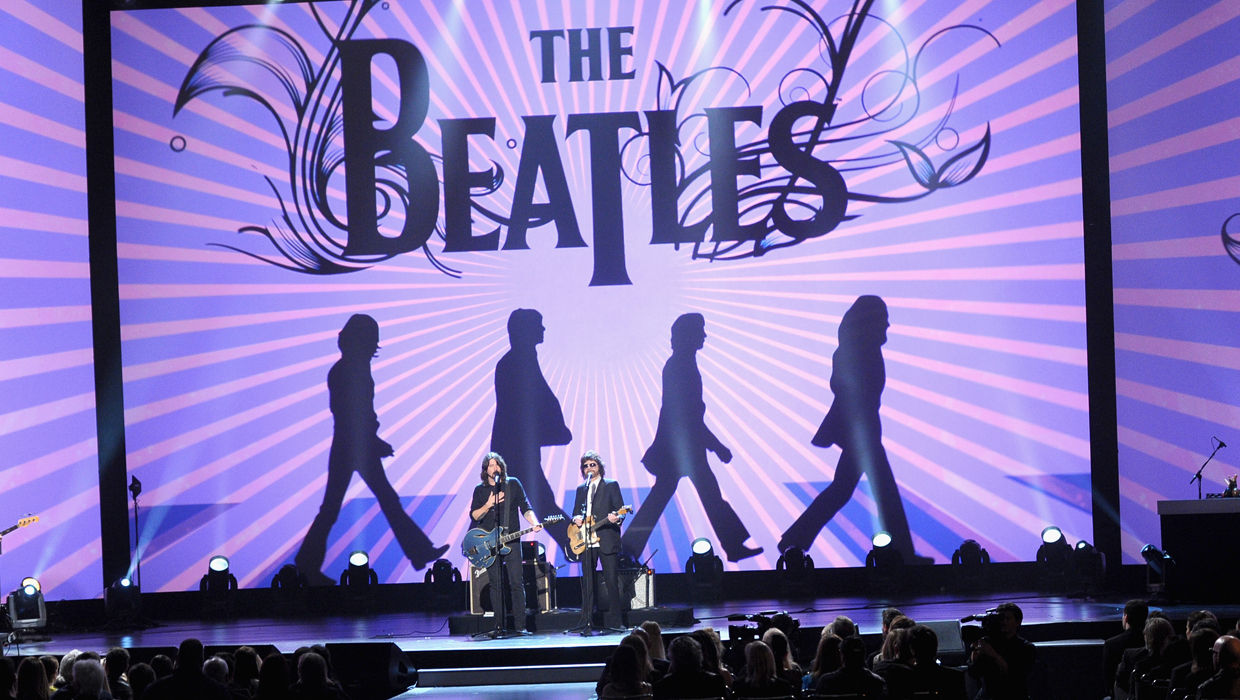 Not to worry -- the network announced Tuesday that it will air an encore presentation of the performance-heavy show that featured appearances by surviving Beatles Paul McCartney and Ringo Starr.

"The Beatles: The Night That Changed America - A Grammy Salute" will air for a second time on Wednesday from 8:30-11 p.m. ET.

It wrapped McCartney and Starr taking on "With a Little Help From My Friends" before dedicating "Hey Jude" to the late George Harrison and John Lennon.