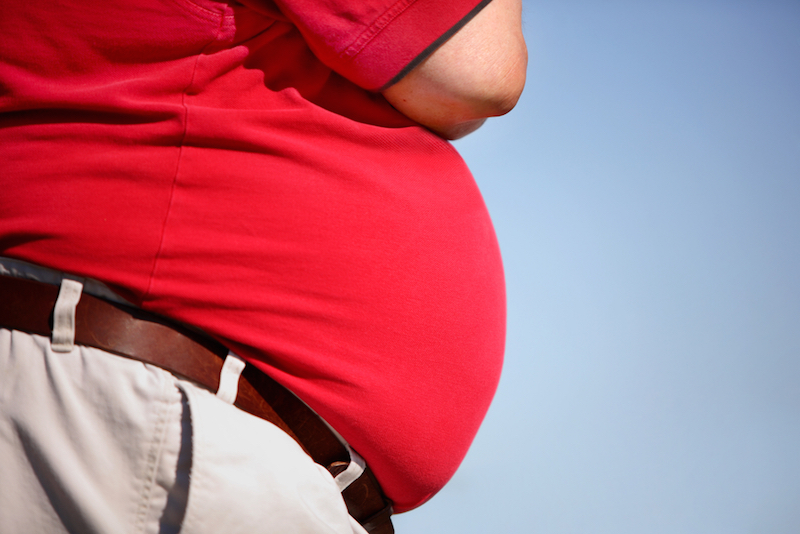 The year in which you're born might affect the activity of a gene that could raise your odds for obesity, a new study finds.

Members of families who share an obesity-prone mutation of the FTO gene are more likely to carry extra weight if they were born after 1942, the researchers found.

"You could have a family where your father might be born in 1920 and you were born after 1942, and you look exactly like him, and only on the basis of the food and environment around you, you will have a higher BMI than your father," said lead author Dr. James Niels Rosenquist, an instructor at Harvard Medical School and psychiatrist with Massachusetts General Hospital in Boston. BMI (body mass index) is a standard measurement of weight and height.

According to the researchers, prior studies have linked variations in the FTO gene to a propensity toward overweight and obesity. For example, federal researchers earlier this year reported that people with mutated FTO genes are more likely to eat high-calorie or fatty foods as they age, compared to people without the mutations.

While the study couldn't prove cause-and-effect, the findings suggest that changes in American culture may be boosting the obesity threat tied to the FTO gene mutation.

To take a multi-generational look at obesity risk, the researchers relied on the Framingham Heart Study, a decades-old study of more than 10,000 parents, children and even grandchildren hailing from the town of Framingham, Mass.

About two-thirds of the more than 5,100 children born to the original Framingham participants have had their DNA sequenced. This allowed the research team to determine which families carried the obesity-prone versions of the FTO gene.

The researchers compared people's genes to changes in BMI measurements taken over time, and then compared that to the years participants were born.

Dr. Mitchell Roslin is chief of obesity surgery at Lenox Hill Hospital in New York City. He said that science is beginning to show that genes alone may not determine a person's fate. Instead, genes often appear to respond to outside influences, so there's a combination of environment and genetics at play.

"While the genetic code is determined, factors in the environment that impact genes determine how they are expressed [activated]," Roslin explained. "Obesity certainly appears very much determined by these factors. Animal experiments have shown when foods given to pregnant mothers are altered, propensity for obesity in offspring changes. Studies like this show similar things occur in humans."

The new study could not point to any specific differences in America pre- and post-World War II that might affect the FTO gene and create increased obesity risk. But Rosenquist believes that Americans' increasingly sedentary lifestyles, a shift from a manual labor workforce to a service economy, and increased access to high-calorie foods all might play a role.

"The findings lend credence to the belief that our current obesity epidemic can be linked to major environmental changes that have occurred over the last 50 or so years," added Christine Santori, a registered dietitian and program manager of the Center For Weight Management at North Shore-LIJ's Syosset Hospital in Syosset, N.Y.

"The study doesn't identify which factors are specifically related to gene expression, but one can look to changes in our workforce, sedentary lifestyle, how our food is manufactured, and our reliance on highly processed calorically dense foods as points of future research," she said.

The findings are reported Dec. 29 in the journal Proceedings of the National Academy of Sciences.