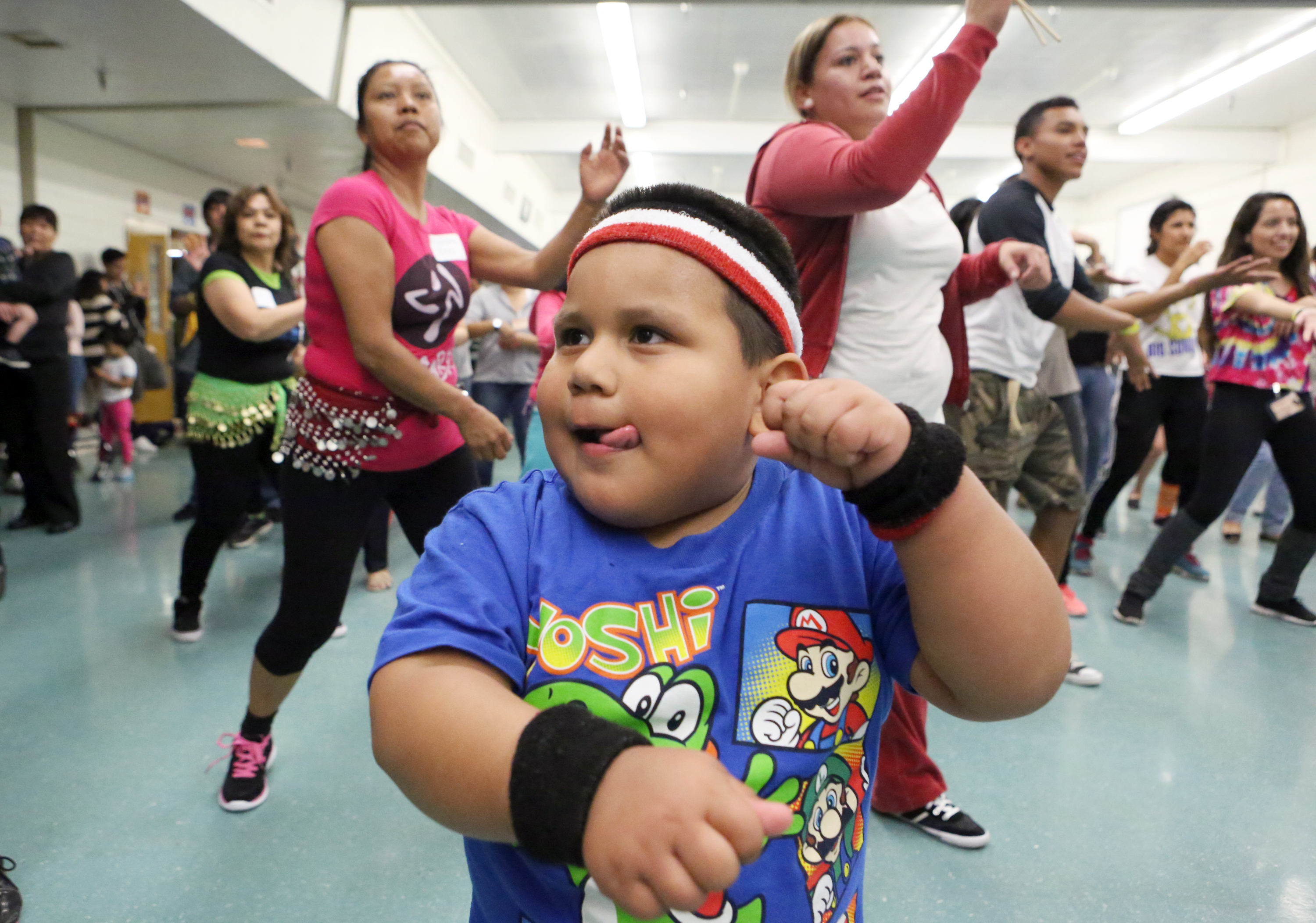 A new government study of preschoolers shows there has been progress in the fight against childhood obesity.

The Centers for Disease Control and Prevention's new report found about one in eight preschool-aged kids are obese, but the rates may be falling.

CDC researchers studied more than 11 million low-income preschool children in 43 U.S. states and territories from 2008 through 2011. They found obesity rates fell in 18 states and the U.S. Virgin Islands. Health officials hope the findings are a sign of things to come.

"Although obesity remains epidemic, the tide has begun to turn for some kids in some states," CDC director Dr. Tom Frieden, said in a statement. "While the changes are small, for the first time in a generation they are going in the right direction."

Overall, about one-third of U.S. children and adolescents are overweight or obese. That reflects a tripling of childhood obesity rates over the past thirty years.

Obese kids have been shown to have more risk factors for heart disease, such as high blood pressure and cholesterol. They also are at added risk for Type 2 diabetes and joint problems. Longer term, these kids are more likely to remain obese as adults, raising the chance they will develop a host of health conditions including heart attacks, strokes and several types of cancer.

Obesity rates also appeared to be higher among minority children. About one in five black children and one in six Hispanic children between the ages of 2 and 5 were obese, the CDC found.

Dr. Janet L. Collins, director of CDC's division of nutrition, physical activity and obesity, pointed out that states that saw obesity drops implemented programs to incorporate healthy eating and physical activity in kids' lives. A study this week found preschoolers and kindergartners who consumed a sugary drink each day were more likely to be obese.

Specific programs were not highlighted in the report, but the CDC said state and local health officials could create community partnerships to make it easier for families with kids to buy healthy, affordable foods and beverages,.

Local schools could open up gyms, playgrounds and sports fields when school isn't in session to allow more kids to play safely.

The federal government could fund states and communities for these programs and provide training to schools and child care centers through the We Can! and Let's Move! initiatives, the report added. First Lady Michelle Obama said in a statement that 10,000 childcare programs participate in Let's Move!

"Yet, while this announcement reflects important progress, we also know that there is tremendous work still to be done to support healthy futures for all our children," she said.

Previous government research also showed a trend towards childhood obesity finally reversing. A Dec. 2012 report from the CDC reported declines in childhood obesity rates for preschool children enrolled in federally funded health programs. In 2003, 15.21 percent of 2 to 4-year-olds studied were obese but by 2010, prevalence declined to about 14.94 percent.

"These signs of progress tell a clear story: we can reverse the childhood obesity epidemic. It isn't some kind of unstoppable force," Dr. James Marks, senior vice president and director of the Health Group at the Robert Wood Johnson Foundation, said to HealthDay. "Any community or state that makes healthy changes can achieve success. However, no single change is powerful enough by itself. It has taken a sustained, comprehensive approach in the places that have succeeded."

The CDC's new report was published in the Aug. 2013 issue of Vital Signs.