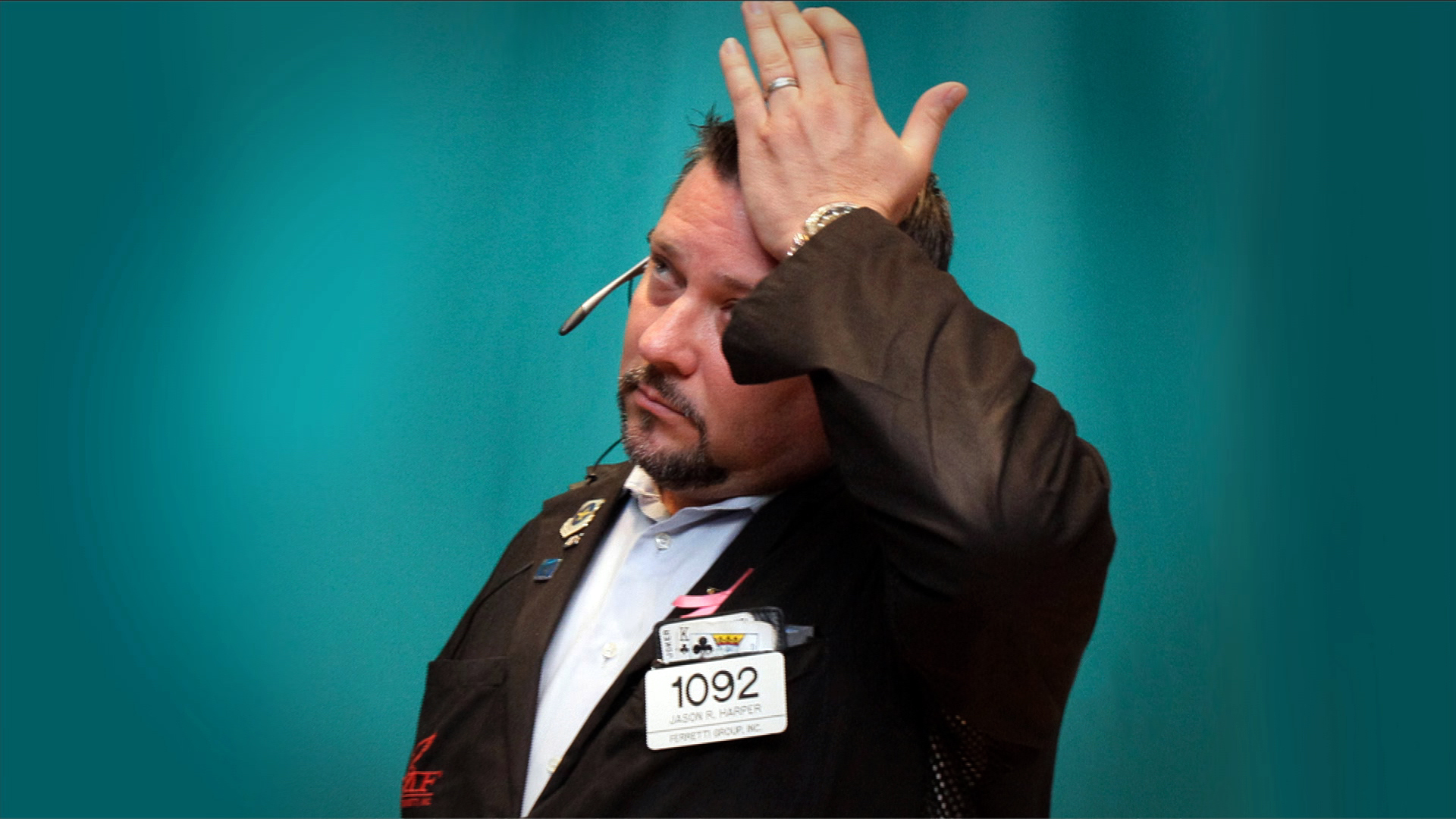 (MoneyWatch) As we entered 2012, there were several common themes filling the financial airwaves. These "sure things" -- as decided by Wall Street and the financial media -- tend to become the conventional wisdom that investors use to implement investment strategies. This is our second-quarter review of those sure things.

The first was that you should avoid European stocks. This was an accurate forecast, as U.S. stocks outperformed their European counterparts in basically every asset class.

The second was that the U.S. economy will experience subpar growth at best in the range of 2 percent to 2.5 percent, with unemployment remaining virtually unchanged. This too was an accurate forecast. So far, the sure things are batting 1.000.

The third was that we would see a significant increase in the rate of inflation, led by a rise in commodity prices (especially gold), due to the monetary stimulus pumped into the economy. The rate of increase in the CPI has actually fallen from a run rate of about 3 percent at the start of the year to below 2 percent in May. Gold ended the second quarter right where it started at just under $1,600 an ounce. West Texas intermediate crude oil began the year at about $100 a barrel and ended the second quarter at about $85. The gurus got this one wrong, but they're still two for three, batting .667.

The fourth was to avoid all bonds except short-term ones, because interest rates were set to rise significantly. Interest rates continued to defy the bond gurus, as yields fell across the yield curve. The five-year Treasury yield fell from 0.89 to 0.76, the 10-year yield fell from 1.97 to 1.67, and the 30-year yield fell from 2.98 to 2.76. For years now, investors who listened to the forecasts of rising rates have not only missed out on the term premium, but also on the opportunity for significant capital gains. With this incorrect forecast, the sure things are now batting two for four, and batting .500.

The fifth sure thing was that the best place to be was still in fast-growing economies like China. The iShares MSCI China Index (MCHI) returned 3.8 percent, underperforming the 9.4 percent return of the Vanguard 500 Index Fund (VFINX) by a wide margin. It also underperformed the iShares MSCI Emerging Markets Index (EEM) which returned 4.4 percent. We now have two correct and three incorrect forecasts, leaving us with a .400 batting average.

Finally, the average forecast for the S&P 500 Index from 13 investment strategists from Wall Street firms was for an increase from the year end level of 1,258 of about 6 percent to 1,334. Including the current dividend yield of about 2 percent, the total return would be about 8 percent. The forecasts ranged from as low as 1,167 (Morgan Stanley), to as high as 1,500 (Deutsche Bank). Seven of the forecasts clustered between 1,325 and 1,375. If you exclude Goldman's forecast of 1,250 (virtually unchanged), there were two that forecasted declines (Morgan Stanley at 1,167 and HSBC at 1,190). Despite all the negatives surrounding the uncertainty in Europe, and slowing economic growth around the globe, the S&P 500 ended the quarter at 1,362. Thus, with six months to go, the market is 2 percent above the year-end consensus forecast. Thus, the gurus get another negative score. That leaves us with just two out of six correct forecasts.

While a batting average of .333 would make you a superstar in baseball, that's a poor batting average for sure things. We'll check back again at the end of the third quarter.