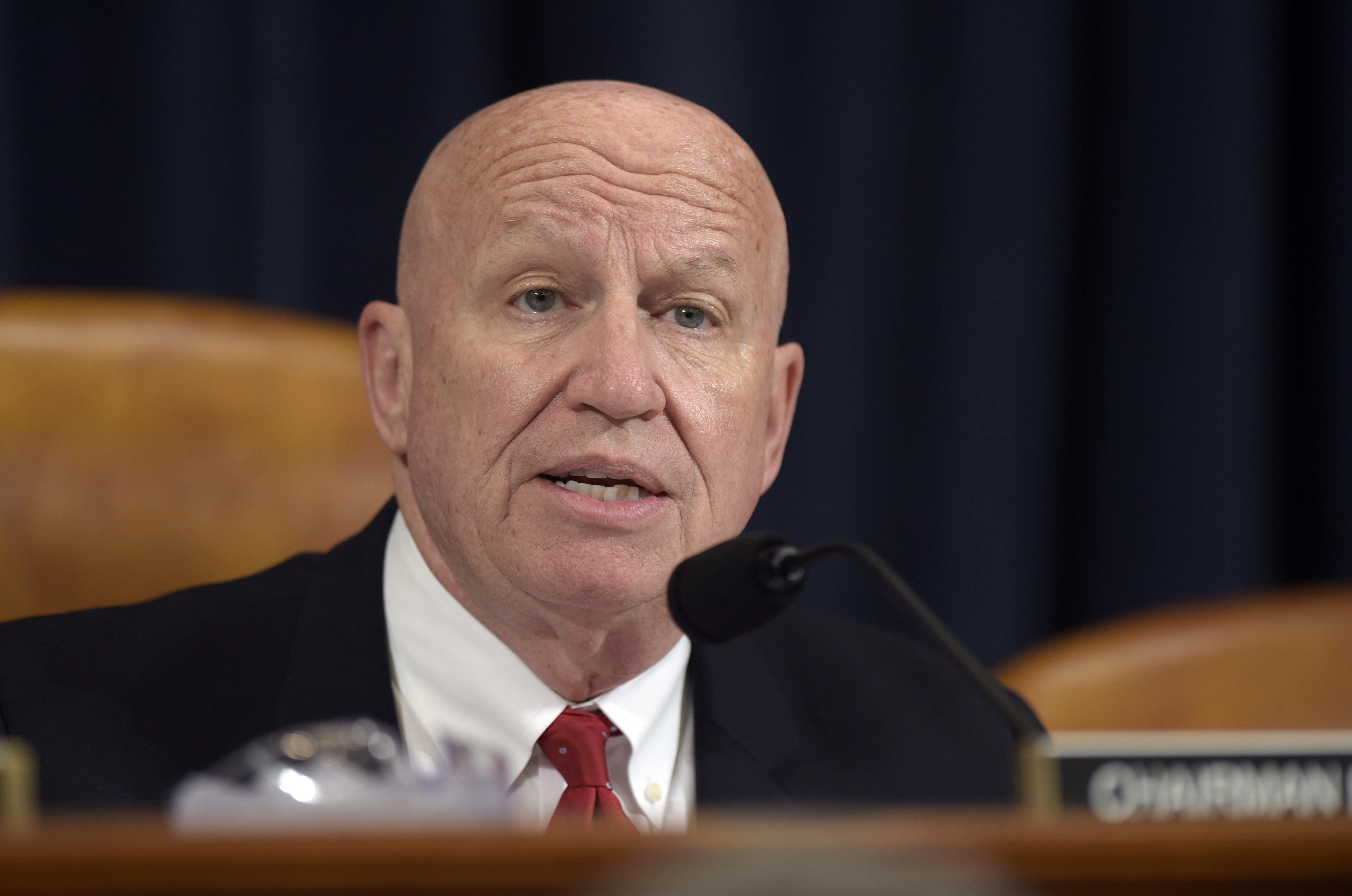 The tax-writing committee of the U.S. House of Representatives will begin holding hearings on a Republican tax reform proposal next week, the panel’s chairman said on Tuesday, even as the timeline for overhauling the tax code slips toward late 2017.

House Ways and Means Committee Chairman Kevin Brady told Fox News he would soon announce a hearing schedule to examine his House tax reform blueprint with its proposal to tax imports, a plan that appears to have lost ground as the White House works to unveil its own approach.

The investment consulting firm Veda Partners advised clients on Tuesday to expect an April 27 hearing on the import tax proposal known as the border adjustment tax, or BAT.

Brady’s committee could not confirm the date or topic, but he told Fox News the committee “will soon be announcing congressional hearings on our blueprint starting next week.”

He also acknowledged that the tax reform timeline could slip as House Republicans try to reach agreement to repeal and replace the Affordable Care Act, known as Obamacare, following their failed attempt to pass healthcare legislation in March.

Treasury Secretary Steven Mnuchin said this week that tax reform may not get done before an August deadline.

“We probably ought not be focused on the month but the year that it happens, which is this year,” Brady said. “If it moves a little past August and still lands in this year, it’s going to be an incredible achievement.”

Much of the debate has focused on the House Republican BAT proposal, which would impose a 20 percent tax on imports, while exempting exports from taxation. The proposal is opposed by import-dependent industries and Republicans who worry it could lead to higher consumer prices.

Tax experts say the proposal’s future depends on whether the White House backs it. President Donald Trump, who dislikes the term “border adjustment,” said on Tuesday his tax reform plan would create “a level playing field” for U.S. industry - a phrase widely viewed as referring to some kind of border tax.

Brady identified the critical elements of legislation as significant rate reduction, full and immediate expensing for capital investments and a simplified tax code.

He cautioned against straightforward rate reductions of the kind that some in Congress have begun to consider.