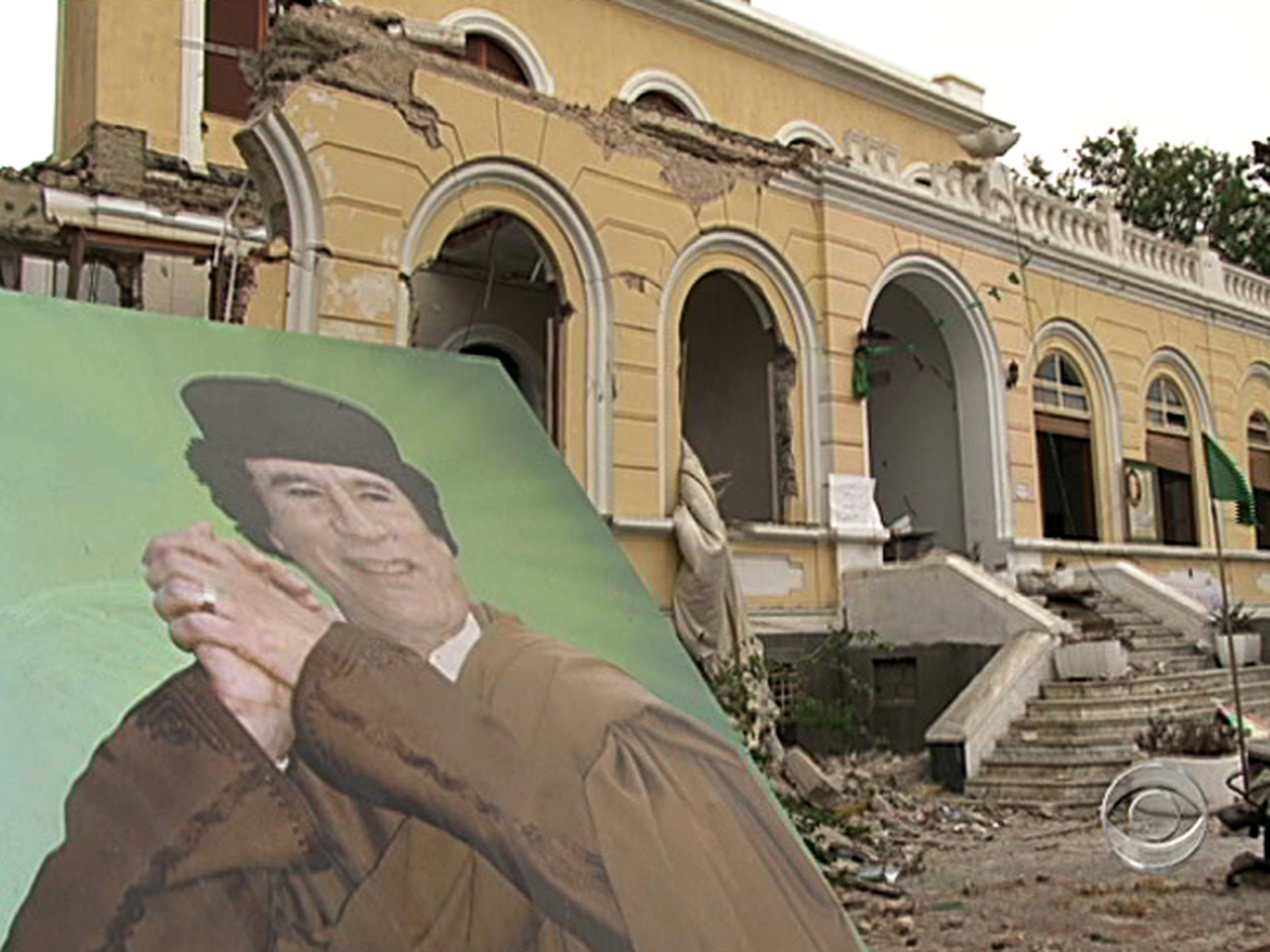 Republican House leaders will meet later today to discuss whether to try to constrain the ability of President Obama to continue military operations in Libya.

Republicans, frustrated with what they see as a lack of consultation by the president, are considering a variety of legislative measures, from a resolution rebuking the president to an amendment similar to the one introduced by Rep. Dennis Kucinich (D-Ohio) to cut off funding for the war.

"The fact that the White House ignored the advice of the Justice Department and flouted the War Powers Resolution calls for some serious accountability. We're discussing all available options with our members to hold the administration to its obligations," said Kevin Smith, a spokesperson for House Speaker John Boehner.

White House spokesman Jay Carney argued such a move might hurt NATO's mission in Libya. "At a time when Colonel Qaddafi is under great pressure, and our allies are bearing a considerable -- considerable burden of the effort, it would send a bad message to both Qaddafi and to our friends around the world to... have a vote like that."

Earlier this month, House Republicans picked up enough Democratic support to pass a resolution calling on the White House to clarify the mission in Libya and provide legal justification for engagement there.

The White House responded with a 38-page report, defending the NATO operation and noting that U.S. forces are not engaged in "sustained fighting" with hostile forces.

Any measure that passes the House is unlikely to gain much traction in the Senate, where Republicans have been far more reluctant to question the operation in Libya. "Congress should sort of shut up," Senator Lindsey Graham (R-S.C.) said on NBC's "Meet the Press." The debate, he argued, would only encourage Libyan leader Muammar Qaddafi to continue his resistance.