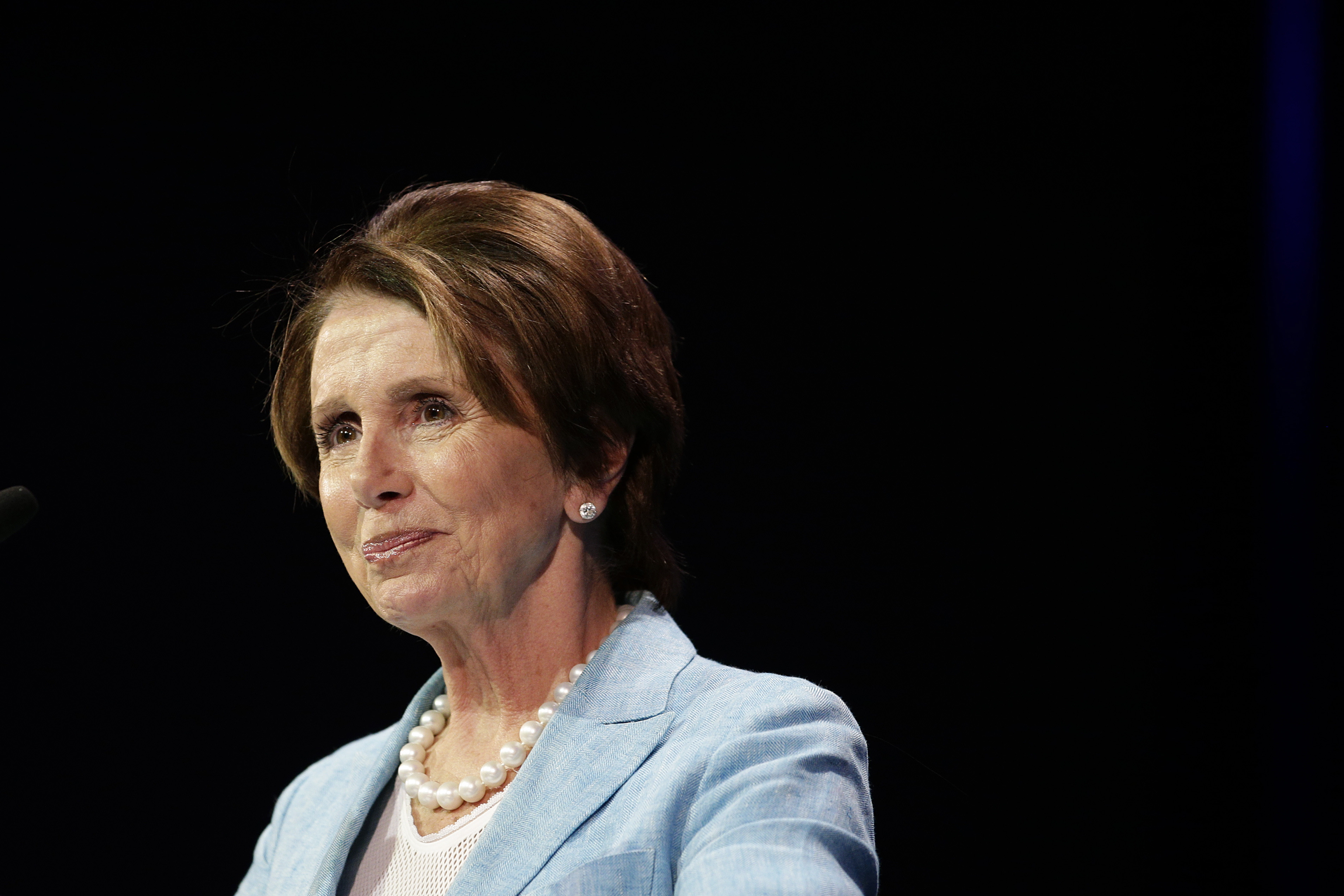 Unwilling to wait for the Senate to resolve the partisan differences over emergency benefits for the longterm unemployed, Democrats are making a longshot effort to force a vote on the matter in the GOP-led House.

House Democrats are filing a "discharge petition" to force a vote. If a majority of the House's 435 members -- regardless of party affiliation -- sign a discharge petition, the House must vote on the bill in question. House Minority Leader Nancy Pelosi, D-Calif., said Wednesday that there were more than 100 House Democrats who were immediately signing onto the petition.

"That will hopefully be a signal to the people out there who are suffering," she said, urging House Speaker John Boehner, R-Ohio, to "do the right thing" and "give us a vote."

The Emergency Unemployment Compensation (EUC) program expired in December, immediately leaving 1.3 million Americans without benefits. Since then, about 72,000 more people have lost benefits each week, bringing the number of long-term unemployed Americans without government assistance to more than two million.

Democrats and Republicans in the Senate are still trying to find common ground on the issue. The Senate has unsuccessfully tried multiple times this year to extend the EUC program, failing even though a handful of Republicans have signed on to the effort. Last month, the Senate came closer than ever before to clearing procedural hurdles on a bill to revive the benefits - just one shy of the necessary 60 votes.

Senate Majority Leader Harry Reid, D-Nev., said Tuesday they're still one vote away. "If we get that one vote, we can move right away," he said. "But we don't have that assurance."