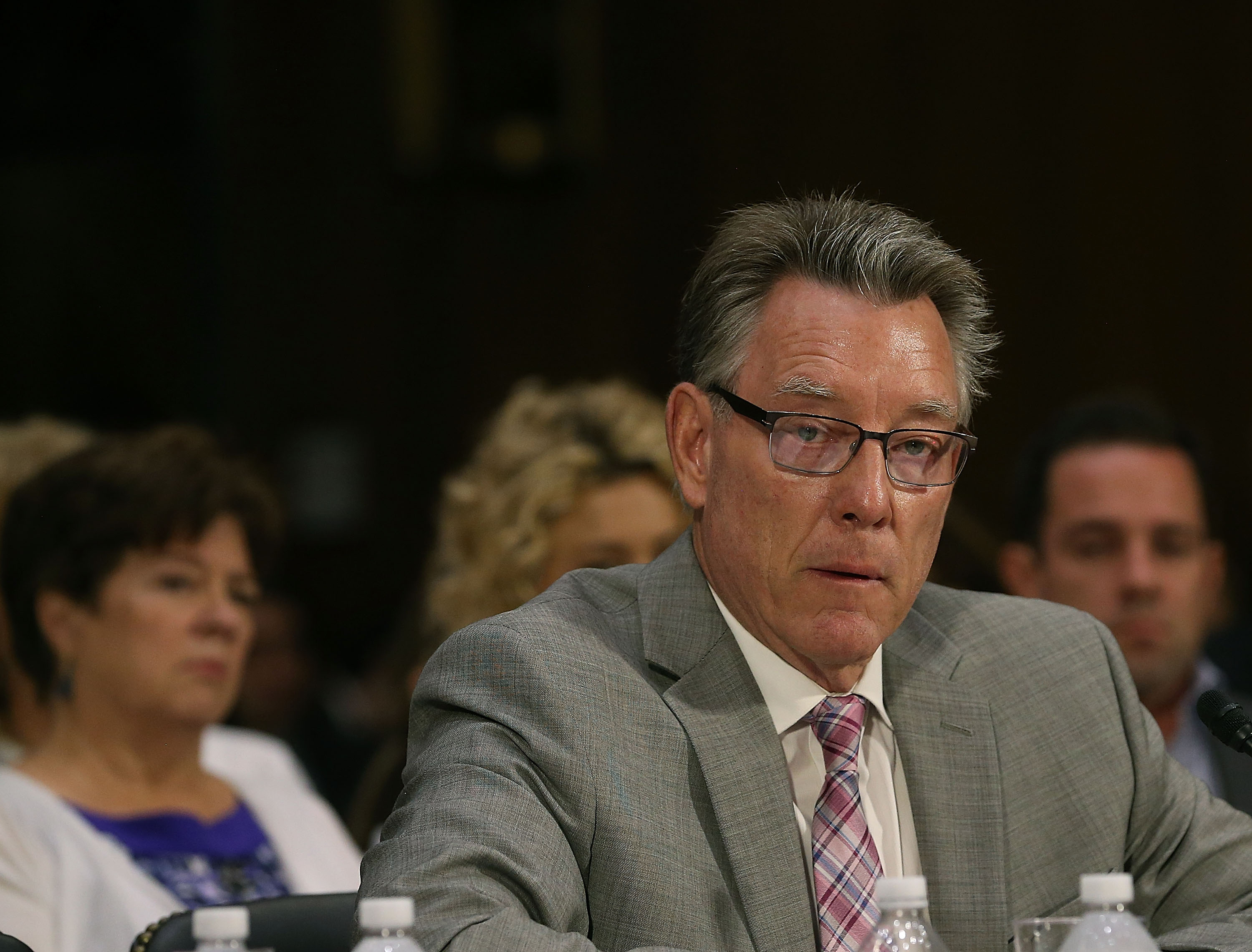 The House of Representatives on Thursday approved a bill to bar some federal assistance to so-called "sanctuary cities" -- a move the White House opposes and that some conservatives say doesn't go far enough.

The Enforce the Law for Sanctuary Cities Act would withhold certain Justice Department funding from cities that deliberately avoid enforcing federal immigration laws. It passed 241 to 179 largely along partisan lines -- just five Republicans voted against it, and six Democrats voted against it.

Republican Sens. Jeff Sessions of Alabama and Ron Johnson of Wisconsin introduced a similar bill in the Senate on Thursday called the Protecting American Lives Act.

House Speaker John Boehner, R-Ohio, said Thursday that the vote will "put state and local officials on notice" that Congress will not longer let them decide "how and when" to enforce federal laws.

The Obama administration, however, released a statement declaring that it "strongly opposes" the bill, and that President Obama's advisers would recommend a veto should the bill reach the president's desk.

"This bill fails to offer comprehensive reforms needed to fix the Nation's broken immigration laws, undermines current Administration efforts to remove the most dangerous convicted criminals, and to work collaboratively with State and local law enforcement agencies," the statement said, "and threatens the civil rights of all Americans by authorizing State and local officials to collect information regarding any private citizen's immigration status, at any time, for any reason, and without justification."

The debate over sanctuary cities was triggered by the death of Kathryn Steinle, a San Francisco woman who was shot to death on a San Francisco pier by an immigrant in the country illegally. Juan Francisco Lopez-Sanchez, a Mexican national who allegedly fired the shot that killed Steinle, had been deported multiple times already and was a convicted felon. He was sent to San Francisco on an outstanding drug charge, but the city district attorney's office declined to prosecute the case.

"This tragedy was preventable," Boehner told reporters Thursday. "The fact is some cities decide to ignore our laws, and not only is that wrong but it's clearly dangerous as well."

In a discussion with the witnesses at the hearing, Goodlatte asked, "Wouldn't it be best to remove unlawful aliens before they commit serious crimes?"

"This whole debate about how serious a crime you have to commit" before being deported, he said, "gets to be problematic, doesn't it?"

Jim Steinle told Congress earlier in the week that he would like to see the law amended to ensure that violent, undocumented felons are removed from the streets.

"Our intent with 'Kate's Law' is to get rid of or do something with the violent felons," Steinle told Goodlatte on Thursday. "The way I understand the law is if any undocumented alien comes in the United States and is deported and subsequently comes back into the United States, they're a felon. But... we're talking about violent felons. If we try to arrest every felon, the jails would be full and the officers here would be extremely busy."