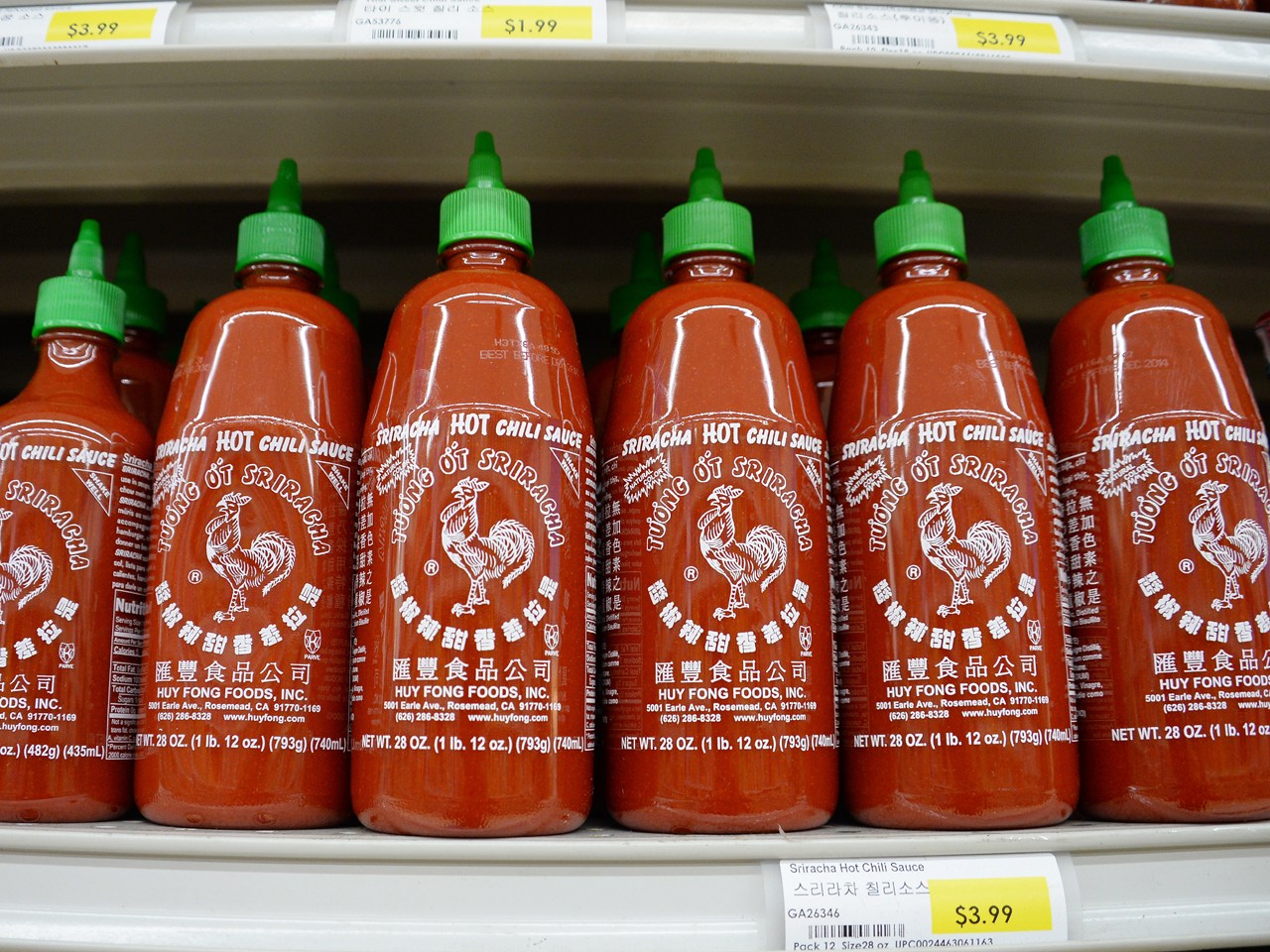 Apparently not content to poach an already wide variety of previously California-based businesses, including Toyota (TM), Occidental Petroleum (OXY) and others, from the Golden State, Texas now appears intent on wooing away one of the country's most popular spicy condiments.

Huy Fong is the maker of Sriracha, the best-selling Asian-style hot sauce, whose bright red bottles can be found in a wide spectrum of restaurants.

Started in Los Angeles in 1980, Huy Fong Foods moved into a 68,000 square-foot facility outside the city several years later. And since then, according to the company web site, Huy Fong "has continued to increase production every year, but still never being able to keep up with demand."

The city where Huy Fong is located, Irwindale, is suing the company for the strong odors coming from the factory. And Representative Villalba has been quick to use that lawsuit as a leverage issue.

"As a public official and a corporate attorney for small businesses, I am extremely troubled by excessive government interference in the operations of private, job-creating businesses like Huy Fong Foods," Villalba wrote in a letter to Tran, published last month on the representative's Facebook page. "You have worked too hard and have helped too many people to let government bureaucrats shut down your thriving business."

Villalba also outlined some of the benefits for businesses relocating to Texas -- including its status as a so-called "right to work" state, no personal or corporate income tax and "the finest distribution channels in North America."

U.S. Senator Ted Cruz has also jumped on the Sriracha bandwagon, telling the company on his Facebook page that "#‎Sriracha‬ may not be welcome in California, but you'd be welcomed with open arms and eager taste buds in Texas."

For his part, Tran says his company has to find out if the particular chili peppers used in Sriracha can be grown in Texas.

"If we have chili, then we can build a plant," he told CBS Los Angeles. "Without chili, we cannot build a plant."

At least 50 California companies have reportedly left for Texas in the past 18 months, lured to the Lone Star State, in part, by Texas officials actively campaigning for their relocation.

"See why our low taxes, sensible regulations and fair legal system are just the thing to get your business moving -- to Texas."