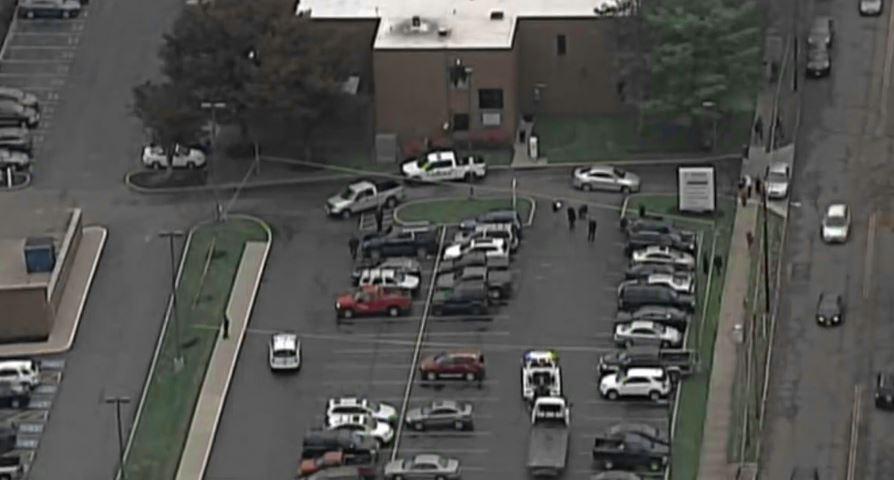 MASSILLON, Ohio -- Police in Ohio say two people died in a shooting in the parking lot of a hospital.

Authorities in Massillon say the incident appears to be a murder and suicide. Massillon police chief Keith Moser told CBS affiliate WOIO-TV the doctor was leaving Affinity Medical Center and getting into his car in the afternoon when a man approached him in the parking lot and opened fire with a handgun at close range.

"He would have been almost right up on top of him," Moser said.

The doctor, identified as cardiologist Dr. George Seese, was struck at least twice and later died.

The gunman, 50 year old Michael Wood, was found dead near his vehicle.

Moser said it appears the shooter targeted the doctor specifically. Officials say the two men had a mutual love interest.

A man who lives near the hospital tells The Independent newspaper in Massillon that he heard about six shots.

The hospital and nearby schools went into lockdown after the shooting. The lockdown was later lifted.