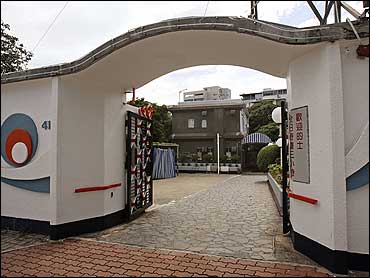 The Hong Kong government has agreed to preserve a former home of late martial arts legend Bruce Lee and turn it into a tourist attraction, an official said Wednesday.

The house where Lee lived from 1972 to 1973 is currently used as a "love motel," where rooms are rented by the hour and people often carry on affairs. The owner has lobbied to covert it into a museum.

Hong Kong's commerce and economic development minister met with the owner Tuesday and agreed to the project that would restore the two-story house back to its "original outlook and features," said government spokeswoman Winnie To in an e-mail statement.

Lee, who died in Hong Kong in 1973 at age 32 from swelling of the brain, was born in San Francisco but grew up in Hong Kong.

His credits include "The Chinese Connection," "Enter the Dragon" and "Return of the Dragon."