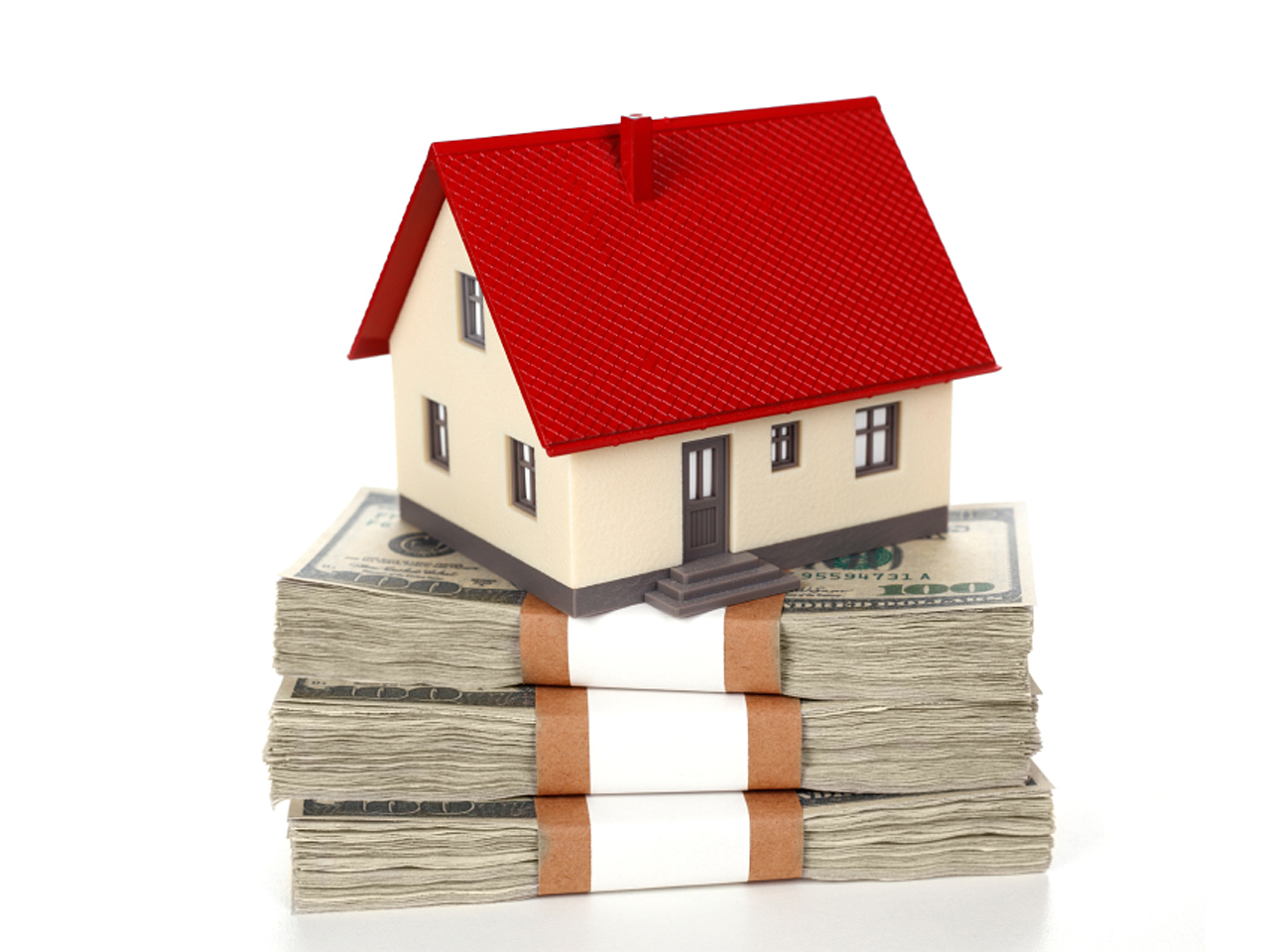 Sales of previously occupied U.S. homes surged in July to a seasonally adjusted annual rate of 5.39 million, approaching a healthy level for the first time since November 2009, according to the National Association of Realtors. The trade grup said Wednesday that sales jumped 6.5 percent last month from a 5.06 million pace in June. They have risen 17.2 percent over the past 12 months ago.

Sales have now stayed above an annual pace of 5 million for three straight months. That hasn't happened since 2007. And sales are well above the 3.45 million pace hit in July 2010, the low point after the housing bubble burst.

Steady hiring and historically low mortgage rates have helped the housing market recover over the last year. Banks are also slowly easing tight credit standards, which have made it hard for many people to get mortgages.

Home sales jumped in July despite higher mortgage rates, which have risen a full percentage point since early May. Higher rates may have encouraged some potential homebuyers to close deals early. And they could slow sales later this year, especially if they climb further.

"The increase in existing home sales in July suggests that the rise in mortgage rates prompted some buyers to rush through with a home sale before rates became higher still," Paul Diggle, an economist with Capital Economics, said in a note to clients.

Still, the average rate on the 30-year fixed mortgage was just 4.4 percent last week. That's remains low by historical standards. And most economists expect the recovery in home sales and construction will endure.

The number of available homes is also rising slowly and should support more sales. The supply of unsold homes rose 5.6 percent in July to 2.28 million. That's still 5 percent below last year's figure. A limited supply has been pushed up prices nationwide.

There were other positive signals in the report. The proportion of distressed sales including foreclosures stayed at 15 percent, the lowest since the Realtors began tracking the figure in October 2008.

And investors made up just 16 percent of purchases, down from a recent peak of 22 percent in February. The smaller proportion of investors suggests the market is slowly returning to normal.

One troubling sign: First-time homebuyers aren't returning to the market. They usually help drive rebounds in home sales. But they made up only 29 percent of sales in July, below the 40 percent level consistent with a healthy market.

That means the spike in sales might not last.

"The size of the increase was a surprise, given that mortgage applications have dropped sharply since early June," wrote Patrick Newport, U.S. economist with IHS Global Insight, in a research note. "Fence-sitters who missed the bottom likely accounted for July's sales surge. If this is the case, sales will likely plunge in August."

Housing has been a bright spot for the economy this year. Rising home sales boosts spending at furniture and home supply stores and lifts realtors' incomes. And new home sales jumped in June to their highest level in five years.