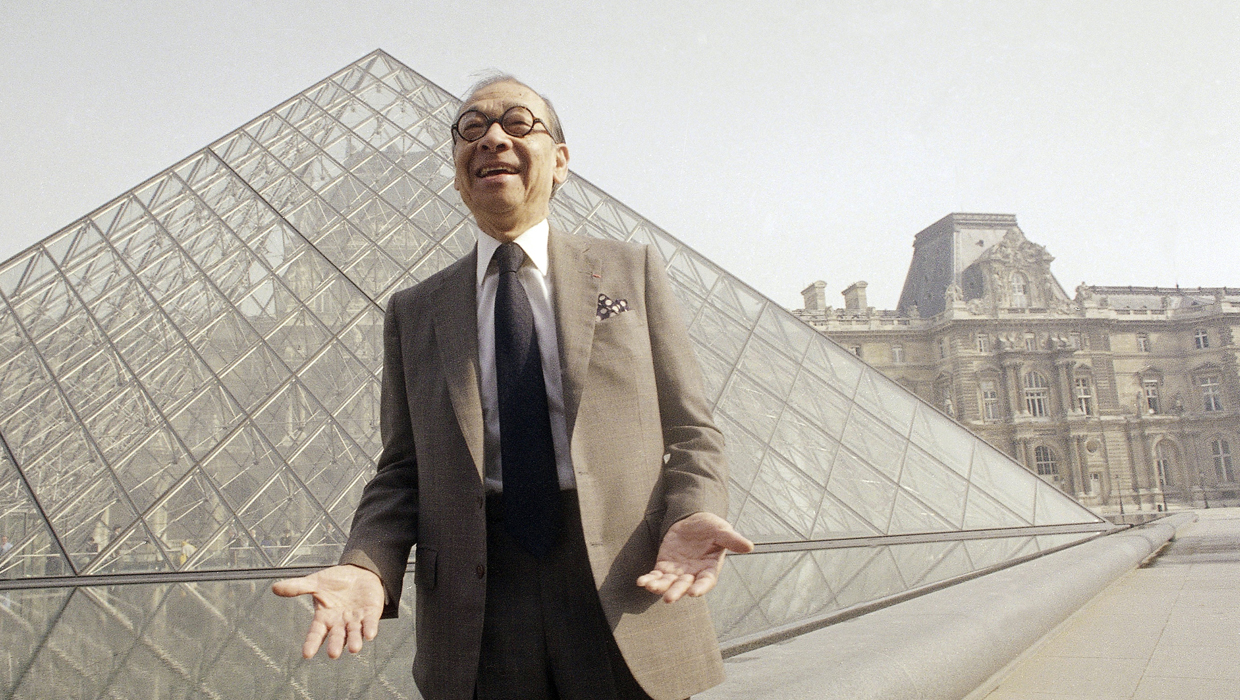 NEW YORK -- A home health aide to 98-year-old renowned architect I.M. Pei has been charged with assaulting him inside his New York City home.

Police investigated for two weeks before arresting the aide on Tuesday. The aide was arraigned in Manhattan criminal court on a charge of felony assault. She was released without bail.

Pei's designs include the John F. Kennedy Library in Massachusetts and the glass and steel pyramid at the Louvre in Paris.

In 1983, Pei was awarded the Pritzker Prize, known as the Nobel Prize of architecture.