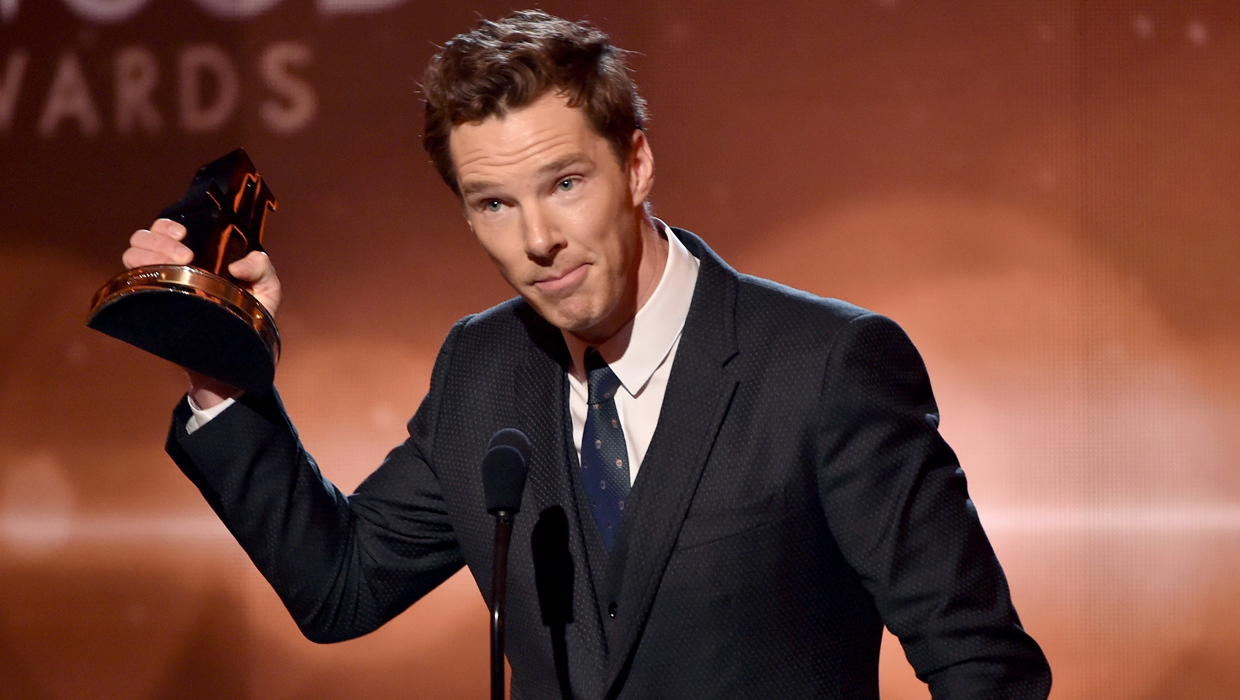 The Hollywood Film Awards debuted on television for the first time ever Friday with a star-studded list of Hollywood heavyweights expected to be in attendance.

Prizes were presented in categories, including director, blockbuster of the year, screenwriter, acting ensemble and comedy film. Some prizes were announced ahead of Friday's ceremony at the Hollywood Palladium.

Hollywood Blockbuster: "Guardians of the Galaxy"

Hollywood Animation: "How to Train Your Dragon 2"

Hollywood Song: Janelle Monae, "What is Love?" from "Rio 2"

Hollywood Breakout Performance Actor: Eddie Redmayne, "The Theory of Everything"