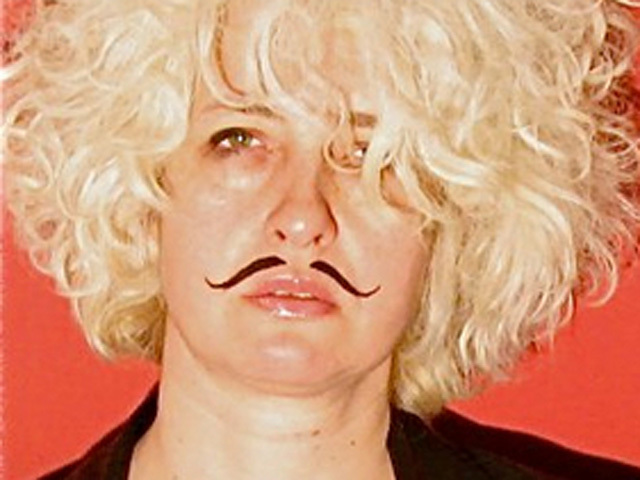 (CBS) NEW YORK - A topless artist - who is also a paparazzo - has agreed to settle a federal lawsuit against New York City for $40,000 on allegations that the NYPD violated her rights by arresting her repeatedly while topless, according to the New York Daily News.

Holly Van Voast, 47, reportedly claims she was wrongfully arrested or detained more than 10 times since 2011 while wearing a blond Marilyn Monroe wig and a painted-on mustache when touring the city's five boroughs as "Harvey Van Toast, the topless paparazzo."

Van Voast alleges she was stopped in several locations around the city, including a subway, near an elementary school and in the Grand Central Oyster Bar.

The New York State Court of Appeals ruled in 1992 that women and men are legally allowed to go in public exposing their breasts.

The paper reports all prior charges against Van Voast were dropped before the settlement.