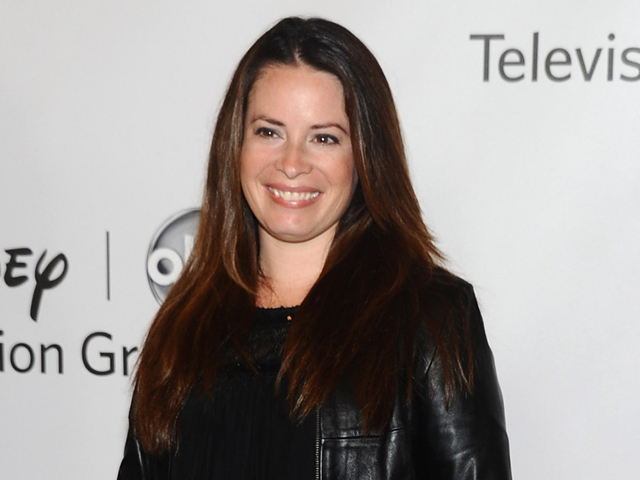 (CBS) It's over between Holly Marie Combs and husband David Donoho.

The former "Charmed" actress has filed for divorce after seven years of marriage, TMZ reports.

According to the website, Combs and Donoho met on the set of "Charmed," where he was a key grip on the show, and married in 2004.

The actress, 37, reportedly cited irreconcilable differences as the reason for the split and has requested joint custody of the couple's three sons.

TMZ reports the relationship has been rocky for "quite a while" and Combs and Donoho do not have a prenup.

Combs now stars on the ABC Family show "Pretty Little Liars." This was her second marriage.