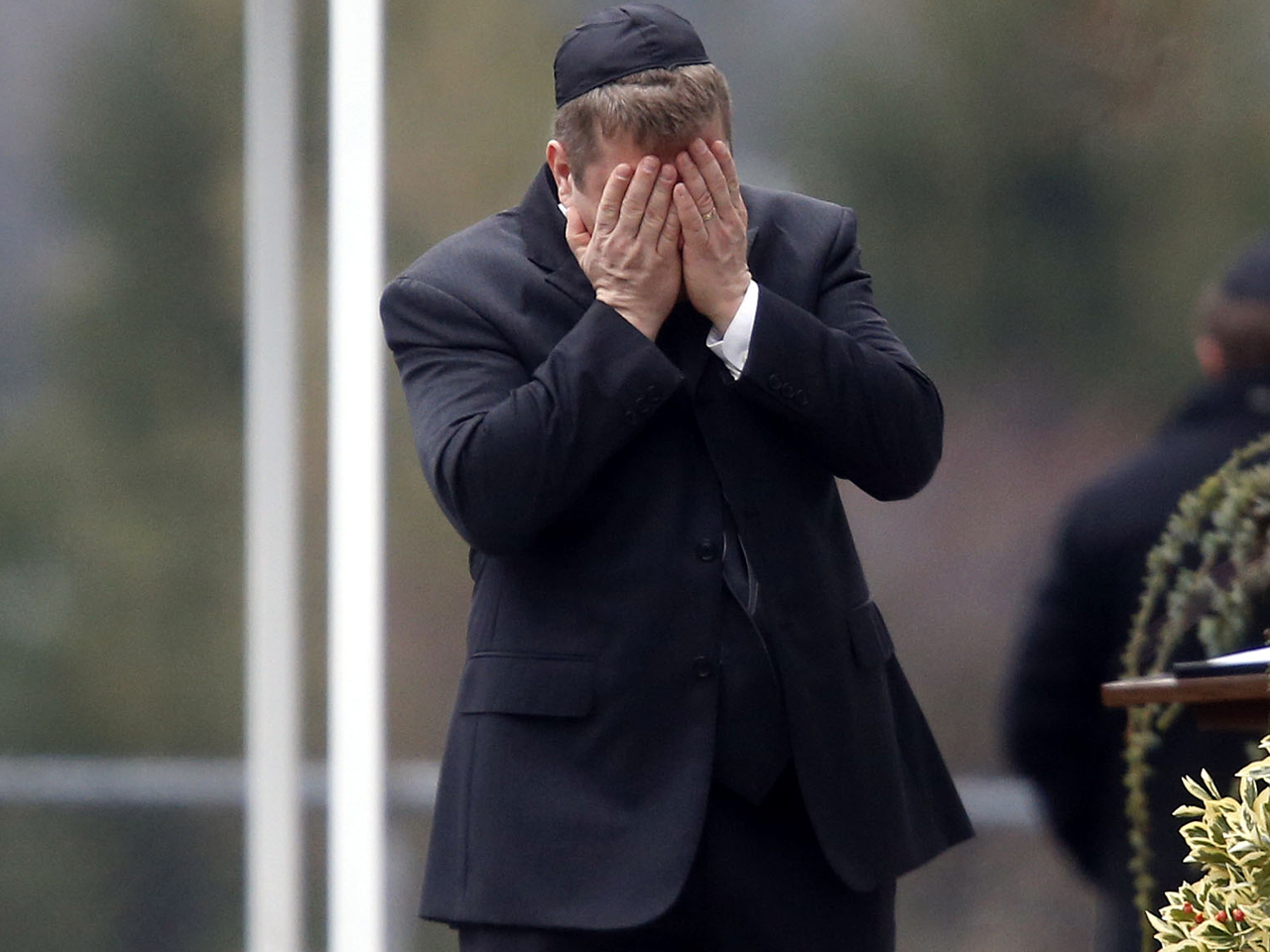 (MoneyWatch) In the aftermath of the horrific Newtown, Conn., shootings, gun companies are under increased scrutiny -- and they should be. Whatever the other issues implicit in this tragedy, the truth remains that this event could not have happened on such a scale without semiautomatic weapons. And if gun manufacturers are telling the truth about their commitment to hunting and self-defense, then they should be coming out unequivocally against those weapons.

But that is not what they are doing. For instance, in its annual report to shareholders, U.S. gun maker Smith & Wesson (SWHC) stands shoulder to shoulder with the National Rifle Association, the powerful industry trade group that for years has used its clout in Washington to thwart gun control. The other major publicly traded gun manufacturer, Sturm Ruger (RGR), also promotes its ties to the NRA.

This suggests that neither company sees any problem relating to gun ownership in the U.S., where the rate of gun-related homicides is far higher than in any other industrialized countries, and higher even than in violence-prone areas such as Gaza and the West Bank.

Glock and Sig Sauer, both manufacturers of guns used to kill 26 children and adults at Sandy Hook Elementary School, make no reference to the shootings on their websites. In other words, none of these leading gun manufacturers gives any indication that anything has happened that might attract their notice, interest or concern.

It's just another day in gun land. To call this willful blindness is a spectacular understatement.

Gun companies must now be eyeing their friends in the tobacco industry to understand how to manufacture something that kills people and get away with it. They may envy the degree to which cancer grabs fewer headlines than violence. But they must be asking themselves what the lawsuits will look like. Surely any intelligent business leader in one of these companies should see that they have to choose between being on the side of sensible gun control or on the side of killing kids.

Which one is it going to be?

I can't help wondering what the people working inside the gun companies think. Do they really think that the right to bear arms is so important that it is worth paying any price? That the lives of children are worth less than the right to carry semi-automatic weapons? Doesn't anyone in these companies feel any sense of accountability? Or have we finally identified the only executives in the world who put bankers in the shade?