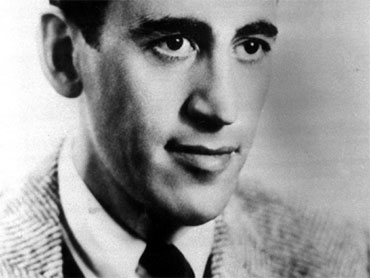 I remember hearing about a controversial book when I was in 7th Grade. There was talk of banning the book from the high school reading list and even some discussions about taking it off the library shelf. Very few teachers or leaders in my small Michigan community ever discussed the issue of The Catcher in the Rye and certainly no one came to the 1951 Novel's defense.

Between 1961 and 1982, The Catcher in the Rye was the most censored book in high schools and libraries in the United States. But all the talk about banning it made me rush out to find it. I remember nervously asking the librarian where the JD Salinger section was - I didn't want to say the book's name for fear of getting in trouble.

The Catcher in the Rye was targeted by some schools as a book too risqué to read and certainly not appropriate for young minds. My parents certainly would not have approved of the book but I secretly read it when I was in 7th grade. I felt so rebellious and my young mind loved it. Of course, Holden's language was shocking at the time. But Holden was brutally honest and deep.

Over the years, throughout high school, college and grad school, I would consistently re-read the story of Holden's 3-day trip to New York City, usually reading it around Christmas time. With each reading I became more confident about my future and what life was about. Maybe my excitement had more to do with the anticipation of the coming New Year but The Catcher in the Rye made me feel more adventurous and curious about the world. With each reading I became more hopeful that the good guys would eventually win.

When I moved to New York City as an adult I often thought about Holden's travels in the City. And more than once I considered traveling to New Hampshire to find J.D. Salinger just to tell him what an effect his book had on my young life. Periodically I would google Salinger just to see if he had been seen walking to get groceries or venturing outside his secluded home. Several years ago I even decided to visit a couple of booksellers in New York City to find out how much it would cost to purchase an original First Edition copy of The Cather in the Rye, I wish I would have purchased it then.

Salinger had many fans including President George H.W. Bush who called The Catcher in the Rye "a marvelous book" that inspired him as a young man, as well as Mark David Chapman who killed John Lennon. The actors Marlon Brando, Jack Nicholson, Tobey Maguire, John Cusak and Leonardo DiCaprio have all fought to play Holden Caulfield on the big screen. As exciting as it might have been to see Holden and Pencey Prep on stage or in the theatre, I always thought it was a fruitless attempt. Salinger writes in the first pages of The Cather in the Rye, "If there's one thing I hate, it's the movies," Holden says.

Salinger's years of self-imposed seclusion is reported to have produced fifteen more novels that have never been seen by the public. This week, as we mourn the author of one of the greatest novels of all time, we can be hopeful that he left us fifteen more adventures. 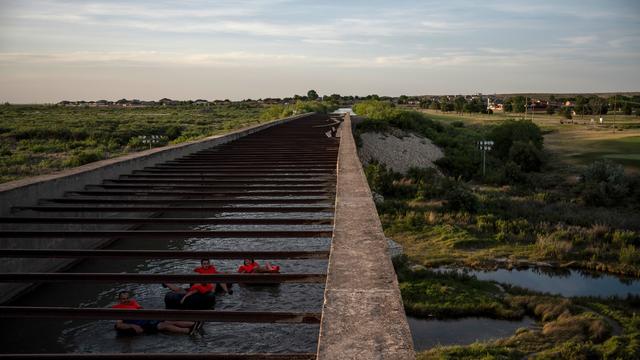 In Artesia, one in 5 workers were directly employed by oil and gas companies. Businesses that provide services for the industry have also seen revenues dry up. 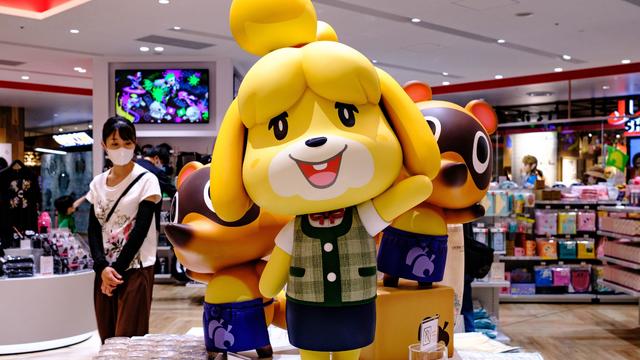 Quarterly profits for the maker of Pokemon, Super Mario and Animal Crossing have soared more than 600% since last year. 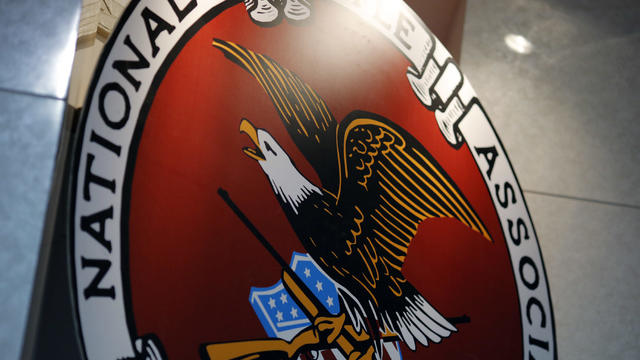 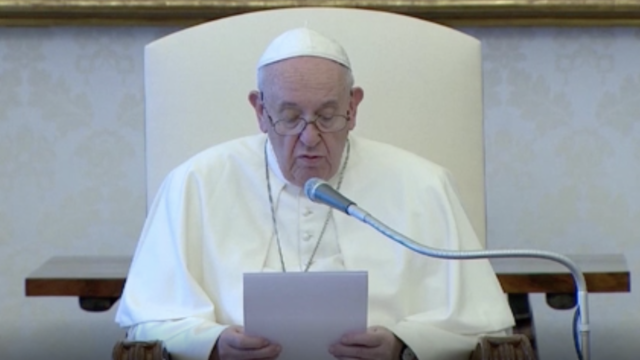 Pope Francis has ensured there are more women officials at the Vatican than ever before.