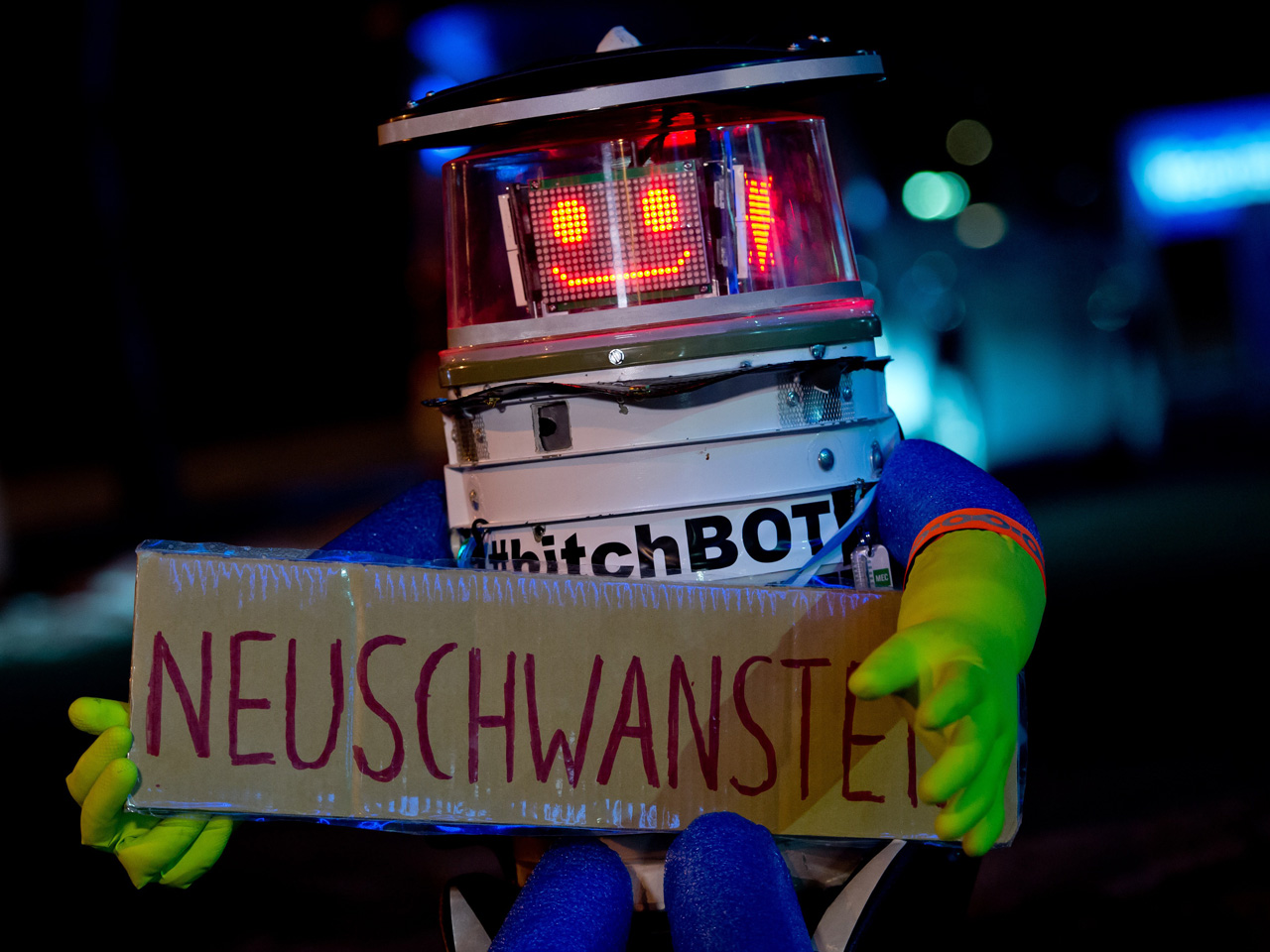 PHILADELPHIA - A hitchhiking robot that captured the hearts of fans worldwide met its demise in the U.S.

The Canadian researchers who created hitchBOT as a social experiment told The Associated Press that someone in Philadelphia damaged the robot beyond repair early Saturday, ending its first American tour after about two weeks.

"Sadly, sadly it's come to an end," said Frauke Zeller, one of its co-creators.

The kid-size robot set out to travel cross-country after successfully hitchhiking across Canada in 26 days last year and parts of Europe. It's immobile on its own, relying on the kindness of strangers. Those who picked it up often passed it to other travelers or left it where others might notice it.

It started in Marblehead, Massachusetts, on July 17 with its thumb raised skyward, a grin on its digital face and tape wrapped around its cylindrical head that read "San Francisco or bust."

The robot bounced around the Boston area and was briefly taken to sea. One day, it took in a Red Sox game, checking off one of the items on the bucket list created for it. But hitchBOT never made it off the East Coast.

The creators were sent an image of the vandalized robot Saturday but couldn't track its location because the battery is dead. They said they don't know who destroyed it or why.

The robot was designed to be a talking travel companion and could toss out factoids and carry limited conversation. A GPS in the robot tracked its location, and a camera randomly snapped photos about every 20 minutes to document its travels.

During past travels, the robot attended a comic convention and a wedding, and it had its portrait painted in the Netherlands. It once spent a week with a heavy metal band.

With the robot destroyed, Zeller said, she was most concerned about children who loved hitchBOT and followed it on social media. Her team doesn't plan to release the last photo of it to protect young fans who might be distraught.

"I hope that people won't be too disappointed, too sad," she said.