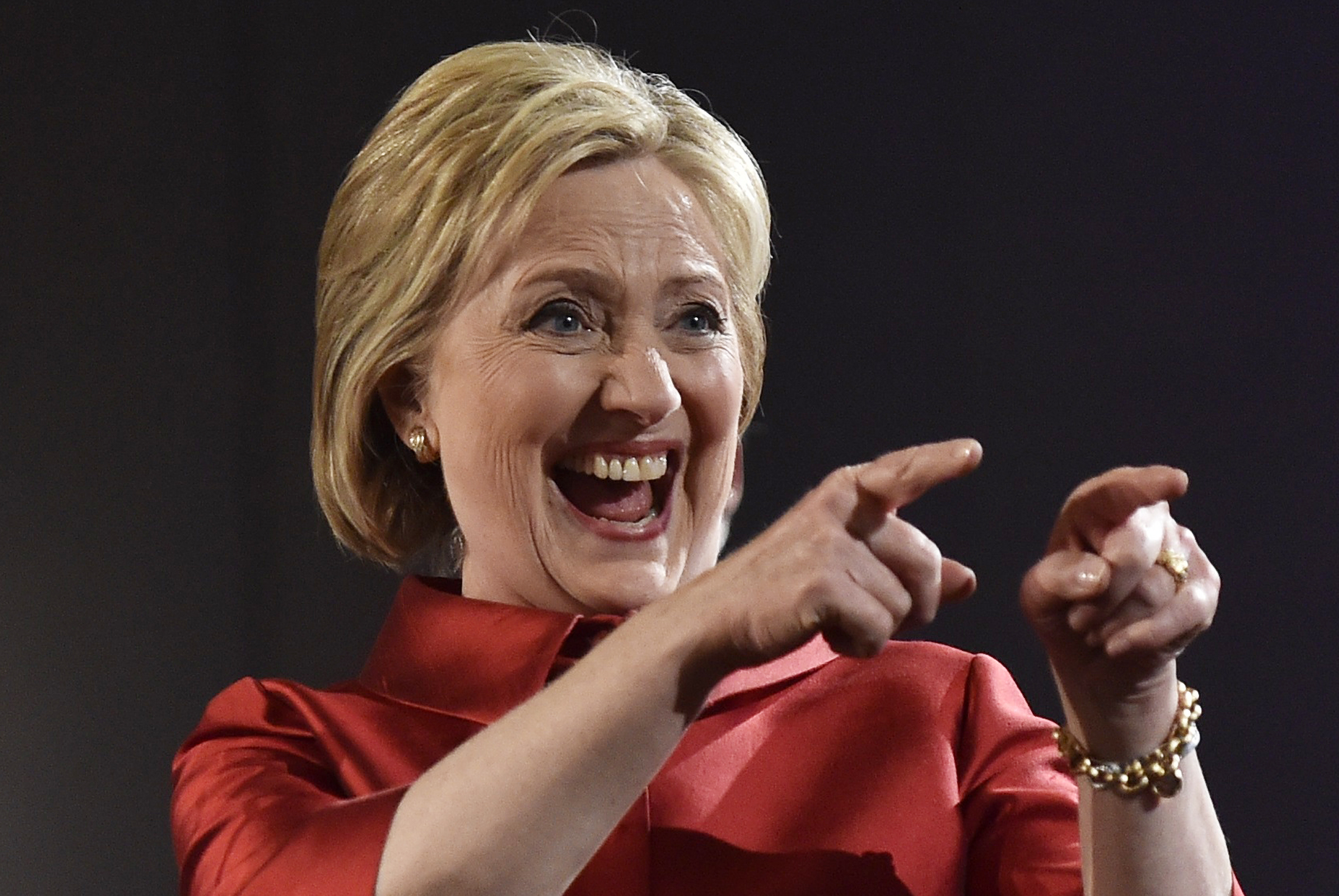 In 2008, Hillary Clinton won the Nevada caucuses, beating then-Sen. Barack Obama 51 percent to 45 percent, and now, eight years later, she scored a repeat performance against her primary opponent, Bernie Sanders, this time by a slightly narrower margin, 52 percent to 48 percent.

What's different eight years later, and what do those difference say about the the race ahead?

Clinton's performance in Nevada exceeded the pollsters' forecasts (the caucuses are notoriously difficult to poll) -- they predicted a dead heat. The data show that compared to her run in 2008, Clinton made inroads with some key constituencies but lost ground in others.

One of the key reasons Clinton won the caucuses is that she was able to capture the women's vote, 55 percent compared to Sanders 42 percent. She did particularly well among women over the age of 45, with seven out of 10 expressing their support for Clinton.

In 2008, Clinton did equally as well capturing the female vote 51 percent to Obama's 38 percent.

Union members are a key Democratic constituency in Nevada. This year 28 percent of caucus-goers were from union households. Of those, 55 percent supported Clinton, compared to 43 percent for Sanders, an increase over 2008. About the same percentage of union households attended the caucuses that year, but Clinton split the union vote almost evenly with Mr. Obama, 45 percent to 44 percent.

Potential trouble ahead for Clinton

Clinton may have done well with some key groups, but the data also show that there are some warning signs on the horizon for the Clinton campaign. Despite going to Nevada early and spending a good deal of time there in comparison to Sanders, Clinton didn't perform as well as she did eight years ago with a few demographic groups, in particular Hispanics, young people, and independents.

Clinton did not win young people in either 2008 or 2016. But eight years ago she captured 33 percent of those under the age of 30, compared with just 12 percent in Saturday's contest.

Nevada limits its caucus to registered Democrats, but same-day registration is available. Among those caucus goers who identify as independent, Sanders did well, capturing more than 70 percent of the vote, compared to Clinton's 23 percent. While Clinton lost independents to Obama in 2008, at that time she was able to capture 33 percent to his 47 percent. As in the case of Hispanics and young people, among this important constituency we see that Clinton's support has dipped.