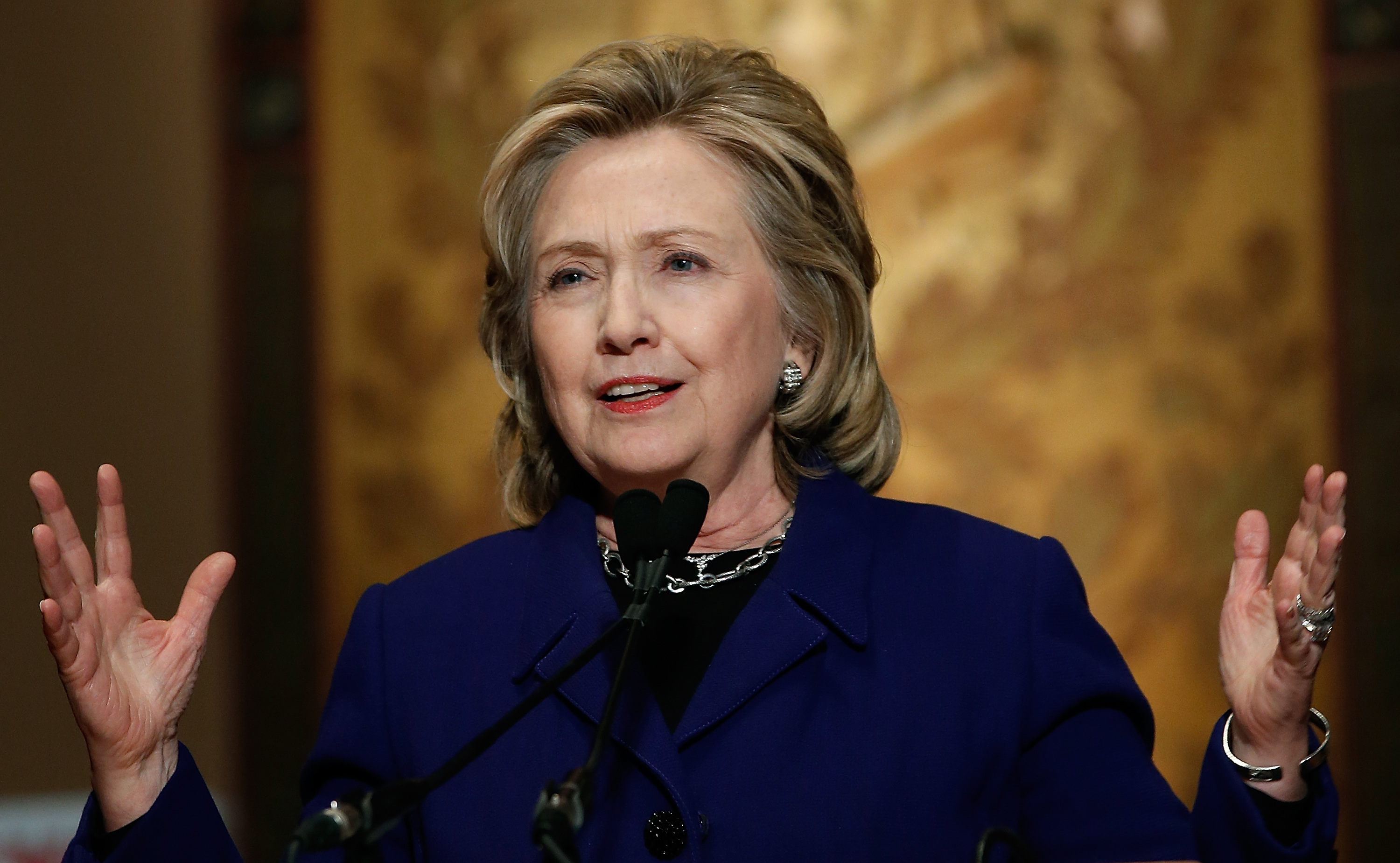 Nearly one in five Americans (18 percent) say that if former Secretary of State Hillary Clinton were to win the 2016 presidential election, the most positive part of her presidency would be her status as the first female president, according to a new Gallup survey.

That's twice as many who said Clinton's experience -- which includes her time as secretary of state, a U.S. senator and the first lady -- would be the best part of her presidency.

From March 15-16, Gallup surveyed Americans about the best and worst aspects of a potential Clinton presidency. The poll has a 4 percent margin of error.

Nearly half of respondents didn't give a substantive answer about the best part of her theoretical presidency, while nearly half didn't have a substantive answer about the worst part. That's in large part because the majority of Republicans didn't say what the best part would be, while the majority of Democrats didn't say what the worst part would be, according to Gallup.