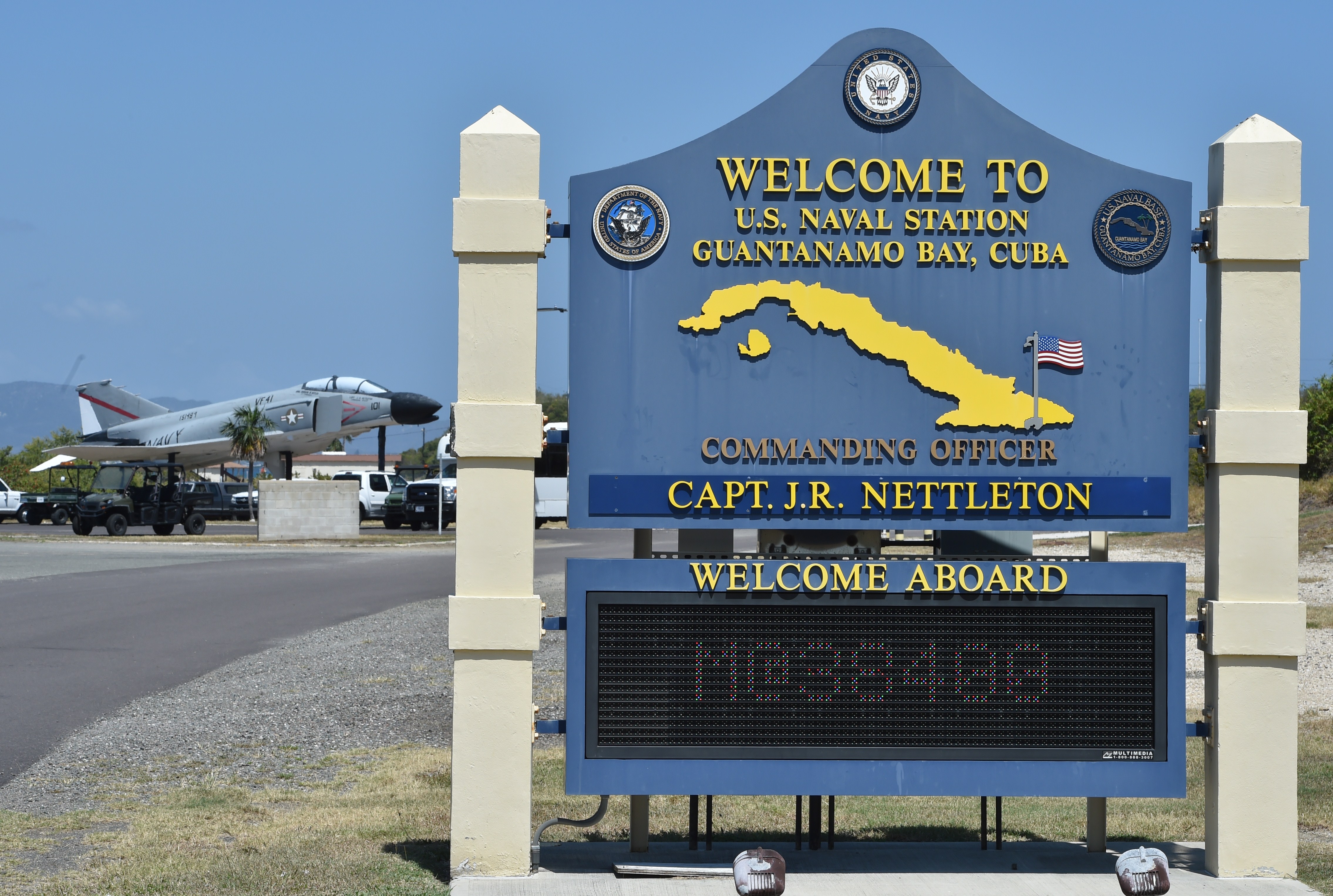 Just weeks before she stepped down as secretary of state, Hillary Clinton sent President Obama a memo urging him to close the Guantanamo Bay prison and offering strategies to do so, the Huffington Post reported.

"I remain a strong advocate of your policy to close the Guantanamo Bay detention facility (GTMO) responsibly and to ensure U.S. detention policy and practice for terrorism suspects are consistent with U.S. values and do not strengthen our enemies," Clinton wrote in the memo, which the Huffington Post obtained through a Freedom of Information Act request.

Clinton argues that congressional barriers to closing the facility are "undermining some of the support these orders helped us earn from the public and our allies."

"If we do not make advances in closing GTMO, that support will erode further," she wrote.

Clinton outlined three strategies for the president to help revitalize the closure effort. First, she said, he should designate a senior White House official for the subject who could lead all efforts across the administration. She also encouraged the president to engage Congress and said he should appeal to members who want the prison to remain open by arguing that "tying the Executive's hands on detention policy has negative national security implications beyond GTMO."

Finally, she wrote, the president had to come up with a long-term plan for Yemeni detainees, who constituted more than half of the prison's 166-person population of detainees at the time (there are now 107 detainees there). Clinton said that Mr. Obama both needed to improve Yemen's capacity to receive detainees who were transferred out of Guantanamo and conduct periodic reviews of the Yemenis detained in the prison.

"We must signal to our old and emerging allies alike that we remain serious about turning the page of GTMO and the practices of the prior decade,"she wrote. "The revitalization of transfers, efforts to prosecute some detainees in federal courts, a longer-term approach to the return of Yemeni detainees, and credible periodic reviews would send the signal and renew a credible detention policy."

She also advocated for moving Guantanamo detainees from the Cuban prison into the United States so they could face trial.

More than two and a half years after Clinton's memo, the president continues to face opposition from Congress. He recently signed a $607 billion defense policy bill that includes restrictions to ban him from moving Guantanamo Bay detainees to the United States and making good on his 2009 campaign promise to close the prison.

In a signing statement to accompany the bill, the president wrote he is "deeply disappointed that the Congress has again failed to take productive action toward closing the detention facility at Guantanamo."

Maintaining the prison "is not consistent with our interests as a Nation and undermines our standing in the world," he wrote.

Russia says it won't start a war in Ukraine, but it won't "be ignored"
Rebecca Kaplan