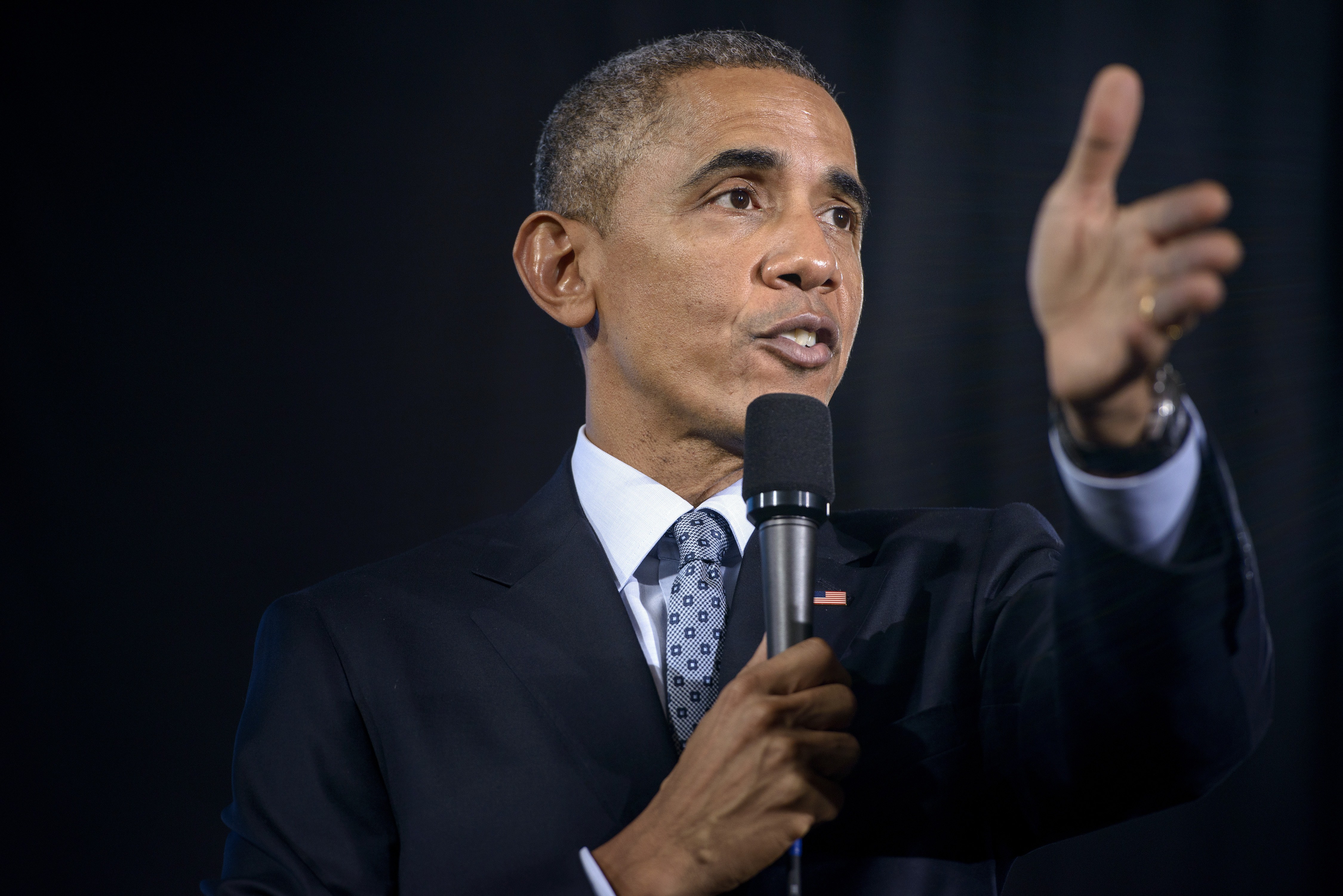 Asked what advice he'd give himself if he could go back to his first day in office, President Obama said Wednesday, "I would've closed Guantanamo on the first day."

"I didn't because at that time we had a bipartisan agreement that it should be closed," Mr. Obama said at a town hall-style event in Cleveland, Ohio. "I thought that we had a consensus there that we could do it [in a deliberate] fashion."

Instead, he continued, "The politics got tough, and people got scared by the rhetoric around it... The path of least resistance was to leave it open, even though it's not who we are as a country."

Closing the prison at Guantanamo Bay was one of Mr. Obama's central 2008 campaign promises. In his very first days in office, he did, in fact, sign an executive order to close the prison within a year. Later in 2009, he issued a memo that called for a prison in Illinois to be prepared for the transfer of the Guantanamo detainees. However, the effort faced strong opposition in Congress, and in 2010 lawmakers passed new rules restricting the transfer of Guantanamo detainees. Mr. Obama signed it because it was part of a larger, must-pass defense spending bill.

So, Mr. Obama said Wednesday, "Instead we've had to just chip away at it, year after year after year, but I think in that first couple of weeks we could've done it quicker."

Last month, outgoing Attorney General Eric Holder said there's still a "realistic possibility" that the detention center could close before the end of the Obama administration.

"It's still there for a reason," Cheney said in an interview with Playboy Magazine. "You've still got a couple hundred really bad guys, terrorists, who you need to have some place you can keep them. You don't want to bring them to the United States and give them the rights and prerogatives they would have as an American citizen in a legal proceeding. If anything, we've let too many of them go, in terms of those who have returned to the battlefield."

Besides closing the Guantanamo prison, Mr. Obama said that if he could go back to his first day in office, he'd consider dying his hair. "A year in it was too late," he said.