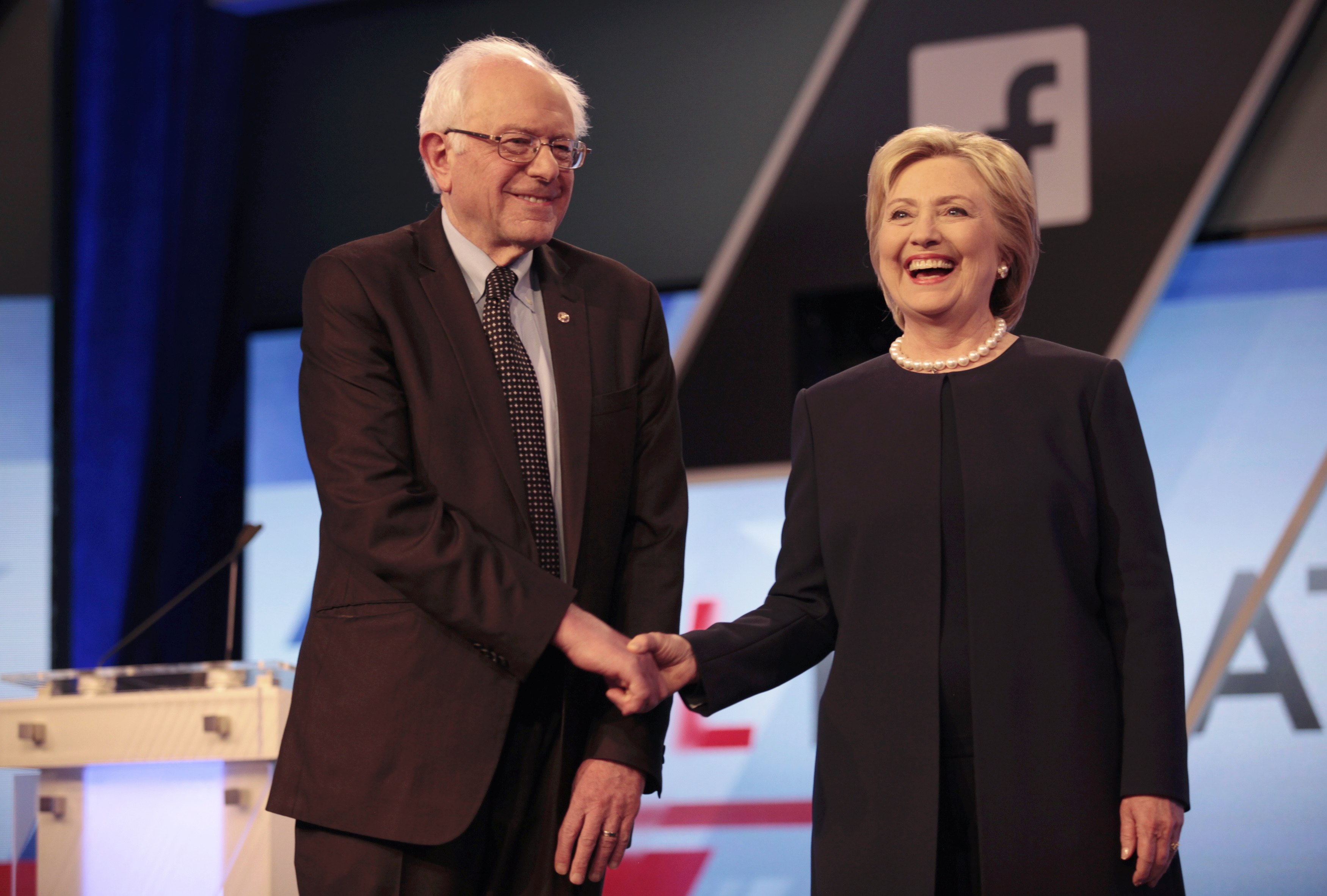 Vermont Sen. Bernie Sanders is calling on his Democratic primary rival, Hillary Clinton, to agree to debate him in New York before the state's April 19 primary.

Will she agree to it? That depends on Sanders's "tone" going forward, Clinton strategist Joel Benenson said on CNN Monday morning.

"I think the real question is what kind of campaign is Sen. Sanders going to run going forward," he said. "He pumped $4 million in the weekend before March 15, and he lost all five states on March 15. They spent about $4 million running negative ads."

Benenson said Sanders has gone back on his promise to run a solely positive campaign. "This is a man who said he'd never run a negative ad ever. He's now running them, they're now planning to run more," he said. "Let's see the tone of the campaign he wants to run before we get to any other questions."

Both campaigns agreed to additional debates earlier this year: one in April and one in May. But the exact dates and locations were never agreed upon, which is what's causing the current scuffle.

Asked what the risk is to debating Sanders in New York, Benenson replied that there is no risk for Clinton but that Sanders "doesn't get to decide" the schedule.

"She's done very well in the debates. The debates have been very good, but Sen. Sanders doesn't get to decide when we debate, particularly when he's running a very negative campaign against us," he said. "Let's see if he goes back to the kind of tone he said he was going to set early on. If he does that, then we'll talk about debates."

In response to Benenson's comments, Sanders spokesman Michael Briggs reiterated that the Vermont senator has never run a negative ad, only made "comparisons" between his record and Clinton's on the campaign trail.

"Sen. Sanders has never run a negative ad in his life," he said. "I can understand how Mr. Benenson might not like comparisons of Bernie's progressive record to Secretary Clinton's shifting stands on climate change, jobs, trade, strengthening Social Security and taking on Wall Street, Big Oil and the pharmaceutical industry. But contrasting records and debating issues is what democracy is all about. Let's debate these and other issues in New York. What are they afraid of?"