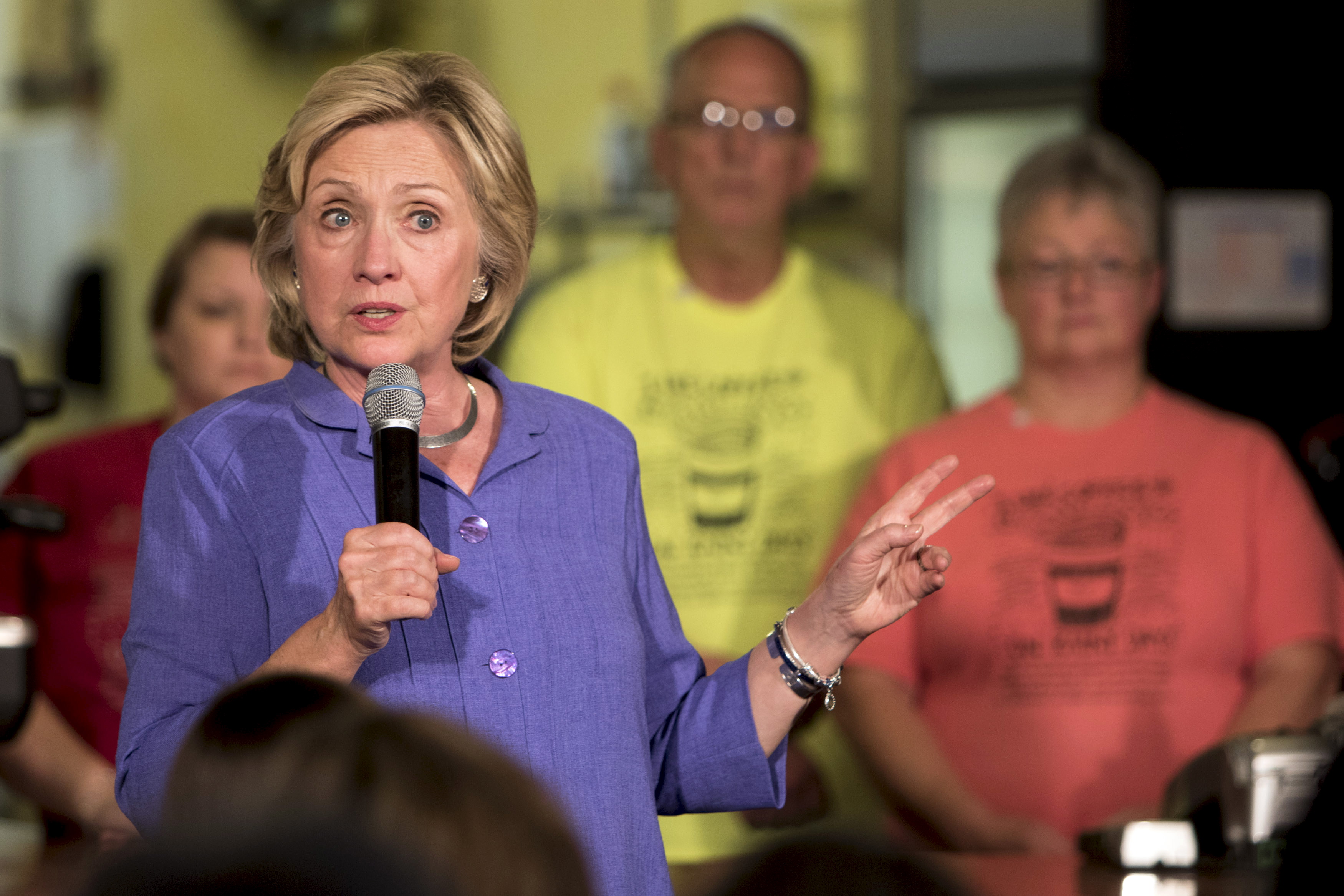 Hillary Clinton, asked again about her use of a private server for her email while she was secretary of state, told ABC News' David Muir, "That was a mistake. I'm sorry about that. I take responsibility, and I'm trying to be as transparent as I possibly can."

Last week, Clinton did not apologize for her decision to use the server when asked by NBC News whether she was sorry. On Monday, the Associated Press asked her in another interview why she wouldn't apologize, and she responded, "What I did was allowed. It was allowed by the State Department. The State Department has confirmed that.

"I did not send or receive any information marked classified," Clinton said. "I take the responsibilities of handling classified materials very seriously and did so."

She told AP that the email issue is "a distraction, certainly," but maintained that it hadn't affected her campaign plan.

In December, Clinton provided the State Department with copies of 30,000 emails - 55,000 pages of documents, in response to a recordkeeping request. And over the summer, Clinton turned over her server to the Justice Department, which is investigating the security of her server and what classified information may have been in the email cache Clinton provided.

Last month, Clinton also turned over her private server and thumb drive to the Justice Department amid a federal investigation into the security of the server and whether there was classified information in the emails from the private account she was using.

On Tuesday, Clinton maintained that she did not send or receive classified material on the account and reiterated she is "trying to be as transparent as I possibly can" in her handling of the email controversy.

Clinton's interview, her first national television interview with an evening news anchor since launching her campaign five months ago, comes after a rocky summer where she faced growing scrutiny over her email account as well as dropping poll numbers.