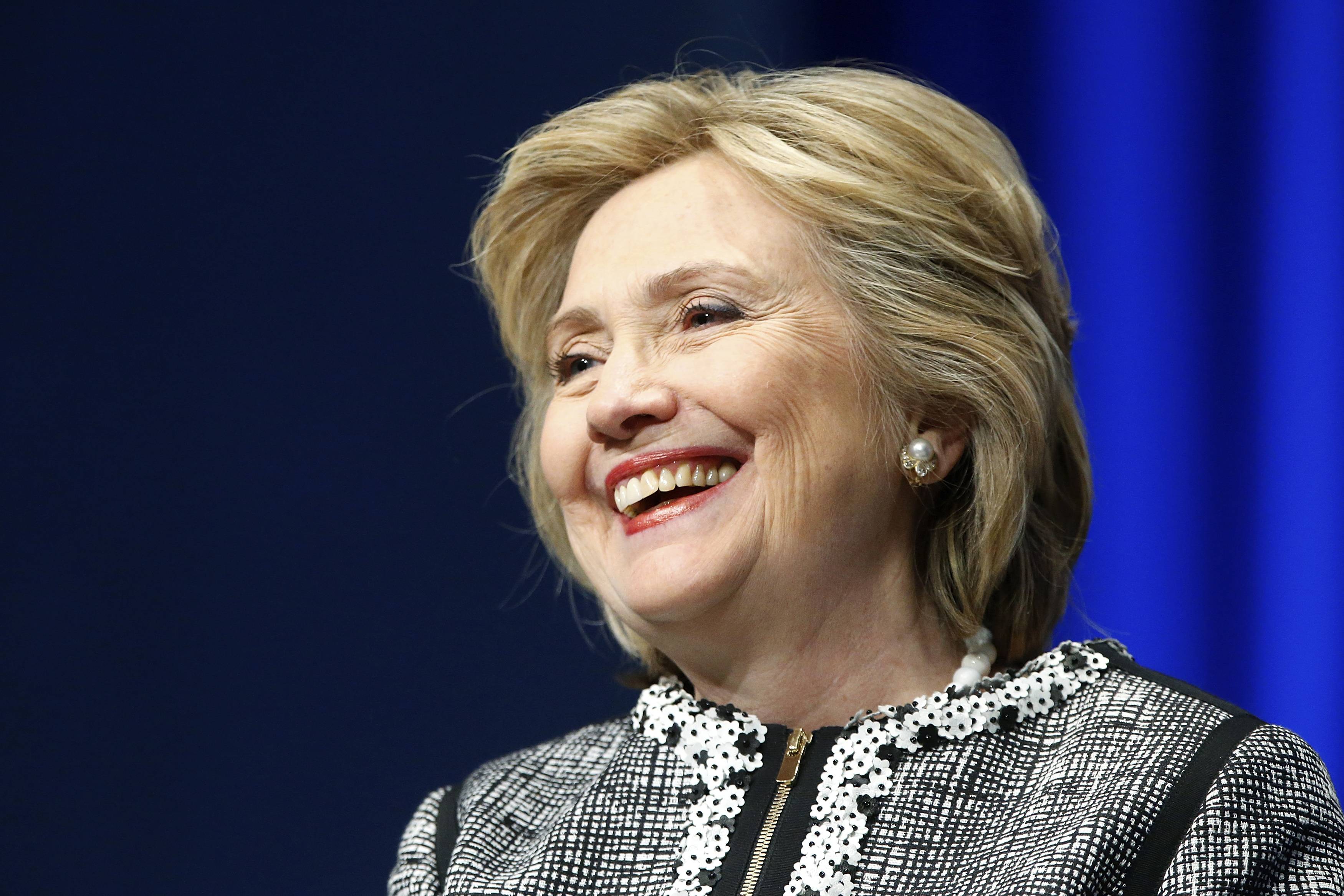 As her long-awaited memoir hits bookshelves this week, former Secretary of State Hillary Clinton is making it clear that she won't rush into her next big project: deciding whether to run for president in 2016.

In an interview about the memoir - portions of which were obtained by CBS News last week - Clinton told ABC News' Diane Sawyer that she "certainly" won't decide before the end of 2014 whether a second presidential bid is in her future and may not decide until next year.

"I just want to kind of get through this year, travel around the country, sign books, help in the midterm elections in the fall and then take a deep breath and kind of go through my pluses and minuses about what I will and will not be thinking about as I make the decision," Clinton said in the interview, which aired on ABC's "This Week" Sunday. She added that it was "likely" that decision won't come until next year because of, "the way I make decisions."

But she pushed back on the suggestion that her leisurely timeline might leave the Democratic party frozen in place as other politicians wait to see if she jumps into the race.

"People can do whatever they choose to do on whatever timetable they decide," she said. "Bill Clinton started running for president officially in like September/October of 1991. So, no, I just don't think that that's a, you know, a real concern. People will do what they think is best for them and whether they choose to seek the presidency or not is very personal for everybody."

As the Obama administration confronts various foreign policy crises, Clinton's record has come under increased scrutiny. And a recent decision by House Republicans to establish a special committee to investigate the attacks on the U.S. consulate in Benghazi means Clinton could face a subpoena to testify before Congress once again.

Whether that happens is up to the committee, Clinton said, although she suggested she would make a decision about whether or not to testify based on how the committee is run.

"Well, we'll see what they decide to do, how they conduct themselves, whether or not this is, you know, one more travesty about the loss of four Americans or whether this is in the best tradition of the Congress, an effort to try to figure out what we can do better," she said.

Clinton's book includes a defiant chapter on the series of investigations into the attacks, including a declaration that, "I will not be a part of a political slugfest on the backs of dead Americans. It's just plain wrong, and it's unworthy of our great country."

"Those who insist on politicizing the tragedy will have to do so without me," she writes.

David Gergen, a former adviser to President Bill Clinton, said on CBS' "Face the Nation" Sunday that Hillary Clinton will likely make her decision based on what she believes she can accomplish in office.

Asked what factors she might consider, Gergen said, "Her level of energy, how she's feeling about it, how much she thinks she can get done. Can she make a difference if she's elected? Could she change things with Congress?"

The Washington Post columnist said on the same "Face the Nation" panel that Republicans "need to take very seriously how strong a candidate is."

But he also said one thing that could threaten a Clinton candidacy is a challenge from the left from someone like former Montana Gov. Brian Schweitzer, who continues to question Clinton's 2002 vote in favor of authorizing the invasion of Iraq.

"She's very tied to Wall Street, she's a hawk," Gerson explained. "She's going to have to run on more than nostalgia and entitlement. Every candidate eventually has to have a stronger message than that and she needs a vision."