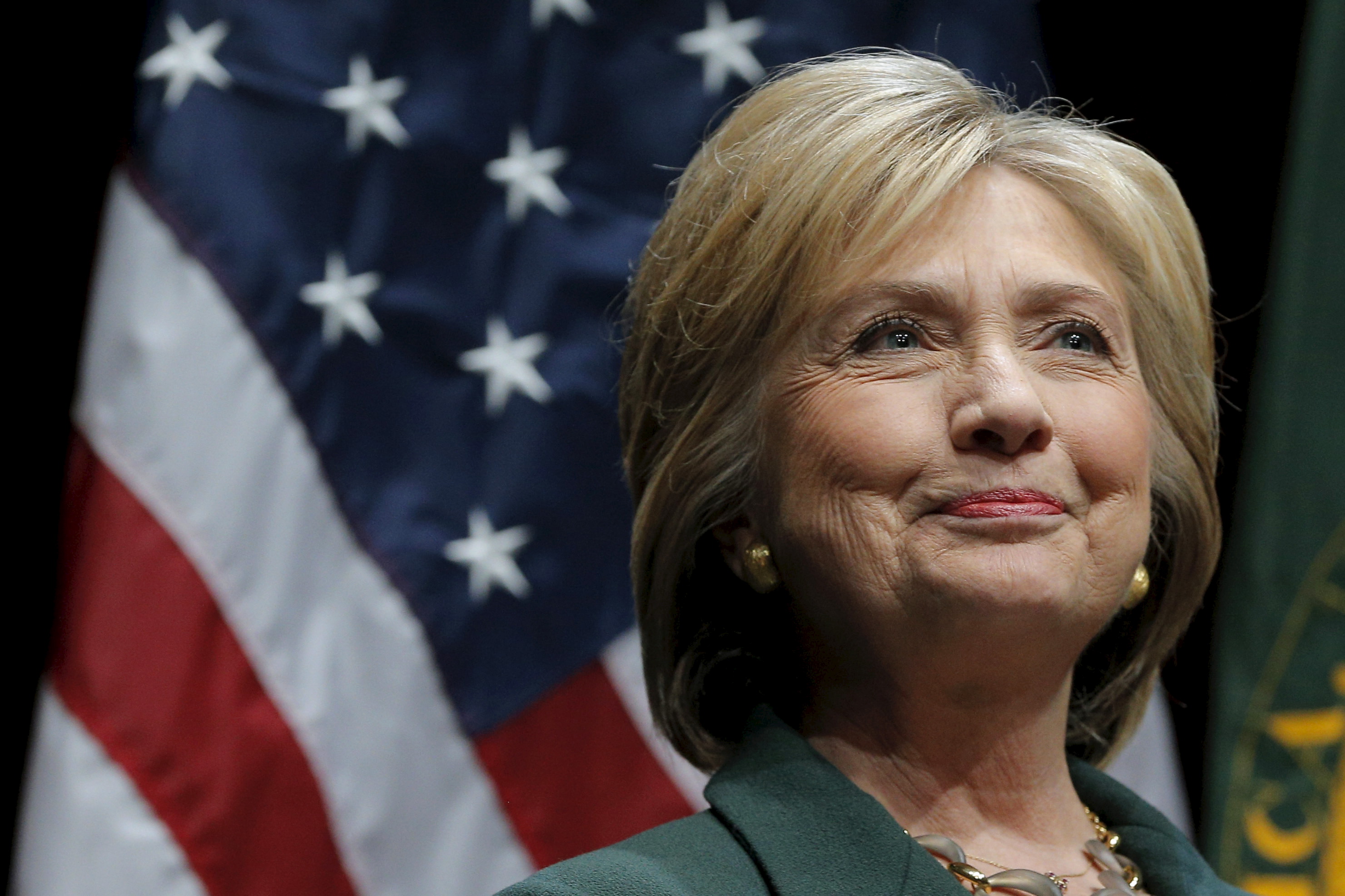 Just days before the Democratic candidates face off in their second debate, Hillary Clinton enjoys a wide lead in the race for the Democratic nomination nationally. Fifty-two percent of Democratic primary voters support her, followed by Bernie Sanders with 33 percent, and Martin O'Malley at 5 percent. The state of the race is similar to last month.

Still, with less than three months to go before the start of the nominating contests, half of Democratic primary voters say it is too early to say that their minds are made up about which candidate they will support. Clinton's backers, however, are more firm in their choice (54 percent) than those supporting Sanders (42 percent).

Clinton has a large advantage with women, but just a narrow lead among men. Sanders has the edge with Democrats under age 45, but Clinton has a 41-point lead over Sanders among those who are older. Clinton gets strong support from self-identified Democrats (63 percent), while Sanders leads among independents (54 percent) who plan to vote in a Democratic primary.

At this stage, Democratic primary voters would be more enthusiastic with Clinton as the party nominee than Sanders. Forty-three percent would enthusiastically back Clinton if she becomes the nominee, compared to 35 percent who say that about Sanders. Still, few Democratic voters say they would not back Sanders if he won the nomination.

Paying Attention to the Presidential Campaign

Even though majorities across party lines are tuning into the campaign, Republican voters are more likely to be paying attention than Democrats.

This poll was conducted by telephone November 6-10, 2015 among a random sample of 1,495 adults nationwide, including 1,259 registered voters. Data collection was conducted on behalf of CBS News and The New York Times by SSRS of Media, PA. Phone numbers were dialed from samples of both standard land-line and cell phones.

The margin of error for the sample of 418 Democratic primary voters is 6 percentage points.