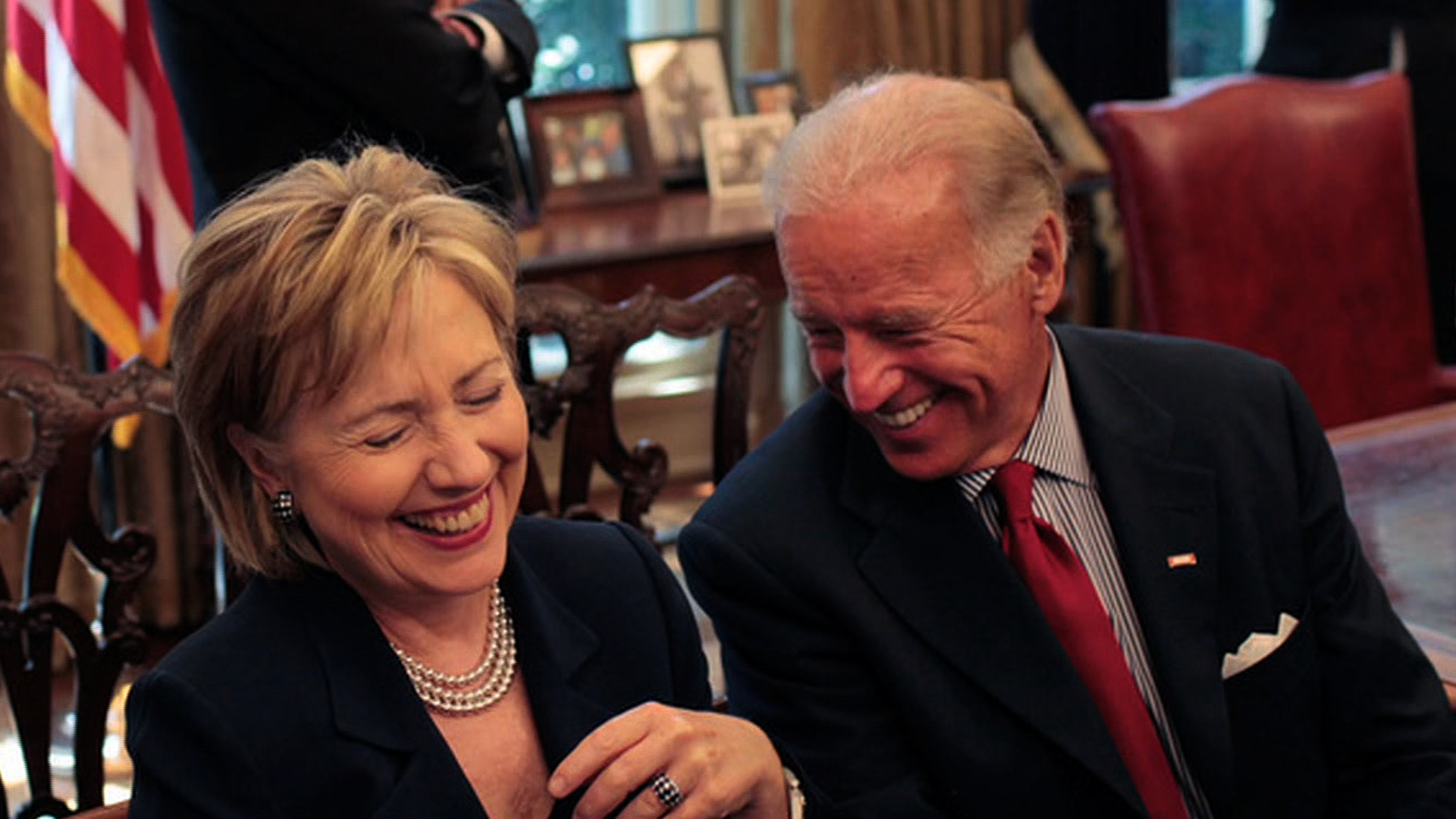 The 2016 presidential election is still years off, but for Democrats, some early surveys have already identified former Secretary of State Hillary Clinton and Vice President Joe Biden as the clear frontrunners in the race -- if they chose to enter it.

"We're seeing the aftermath of 2012 still casting a cloud on 2016," said Lee Miringoff, director of the Marist Institute for Public Opinion in New York, in a statement.

Clinton, who on Tuesday night delivered her first public speech since leaving the State Department, performed particularly well when stacked up against the GOP contenders, racking up a 12-point victory over Rubio, an 11-point lead over Paul, and a 16-point lead over Bush. Christie, whom she beat 46-43, gave her the most trouble.

The survey also showed a dip in support for Christie, who in a previous poll had emerged as a leader.

"Three years before the nominating process, the Republicans have no clear favorite," said Peter A. Brown, assistant director of the Quinnipiac University Polling Institute. "Sen. Marco Rubio benefits from his exposure giving the GOP response to the State of the Union while Congressman Paul Ryan is known as the Republican vice presidential candidate. But history tells us being the running-mate on a losing ticket does not help one's presidential chances. The last three Republicans in that spot were Sarah Palin, Jack Kemp and Dan Quayle, while the Democrats in that role were John Edwards, Joe Lieberman and Lloyd Bentsen."