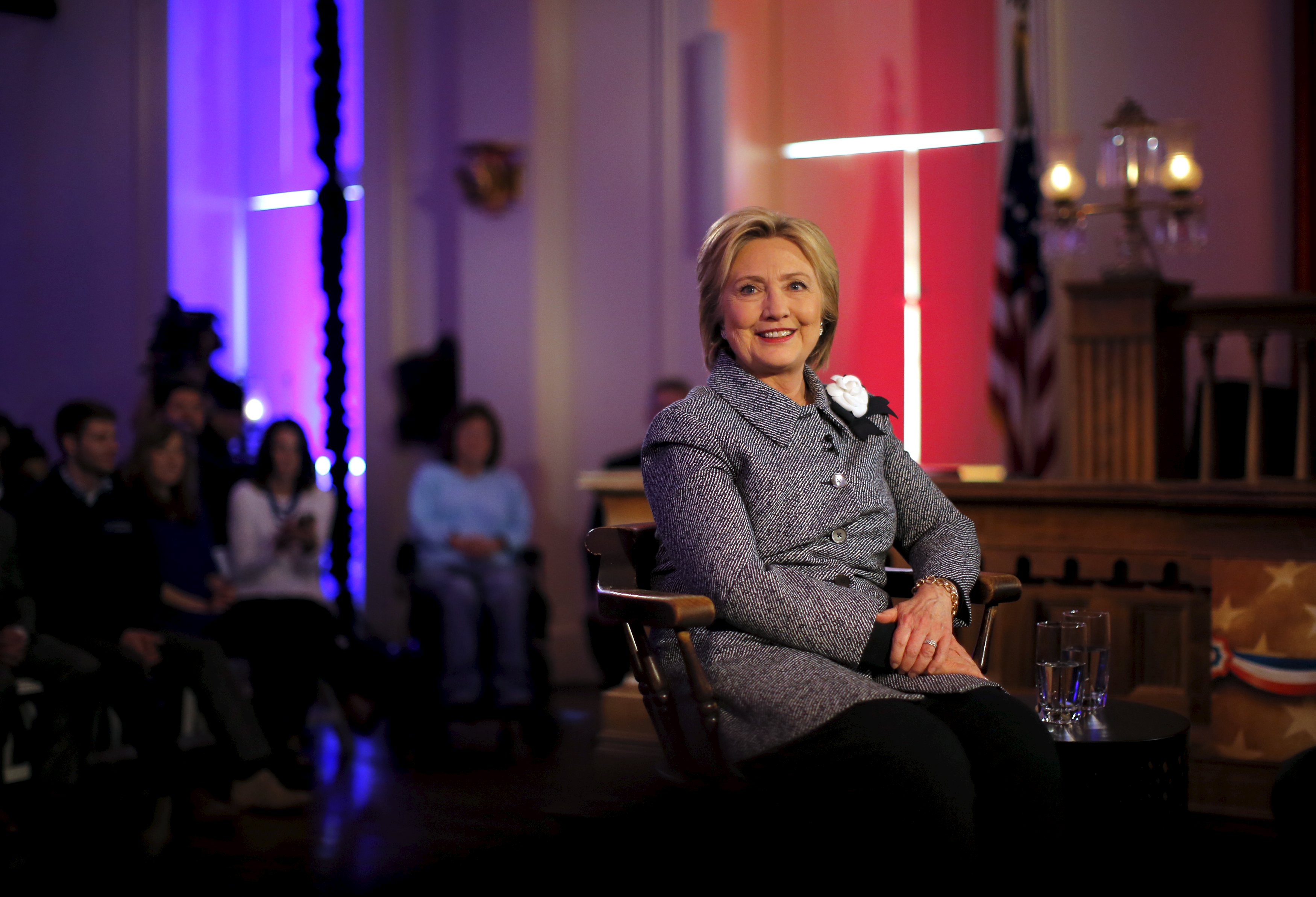 Democratic presidential candidate Hillary Clinton has taken heat from the left wing of her party for being slow to express opposition to international trade deals that could hurt American workers. However, Clinton on Monday suggested that her opposition to such deals was more thought out than her opponent's.

Bernie Sanders, she said in a Springfield, Illinois town hall televised by MSNBC, is "reflexively against anything that has any international implication."

Clinton added that she's "learned some things from the 1990's," when the Bill Clinton administration passed NAFTA, "and I've put that to work." She noted that she voted against the Central American Free Trade Agreement (CAFTA) as a senator in 2005.

Clinton also explained why it took her a relatively long time to come out against the Trans-Pacific Partnership [TPP], which the Obama administration supports. "I hoped that we could deal with currency manipulation...it turned out when it was all said and done, it didn't meet my standards," she said.

As the primary season has moved to the Midwest -- Illinois and Ohio vote on Tuesday, while Sanders defied expectations and won in Michigan last week -- Sanders has focused a great deal on issues like trade and manufacturing. At a rally in Youngstown, Ohio on Monday, Sanders pointed out to supporters that 31 percent of manufacturing jobs in the state were lost from 1994 through 2015.

At the televised town hall later Monday, Sanders acknowledged that Clinton has adopted some of his viewpoints on issues like trade.

"I think Secretary Clinton is catching on to where the American people are," he said. "She's evolved on the Keystone pipeline. She's evolved on TPP... She's apologized for [her vote for] the war in Iraq."

While there's "some satisfaction" in seeing Clinton take more liberal positions now than she has in the past, Sanders said, "Will she be apologizing 20 years from now for actions she takes today?"