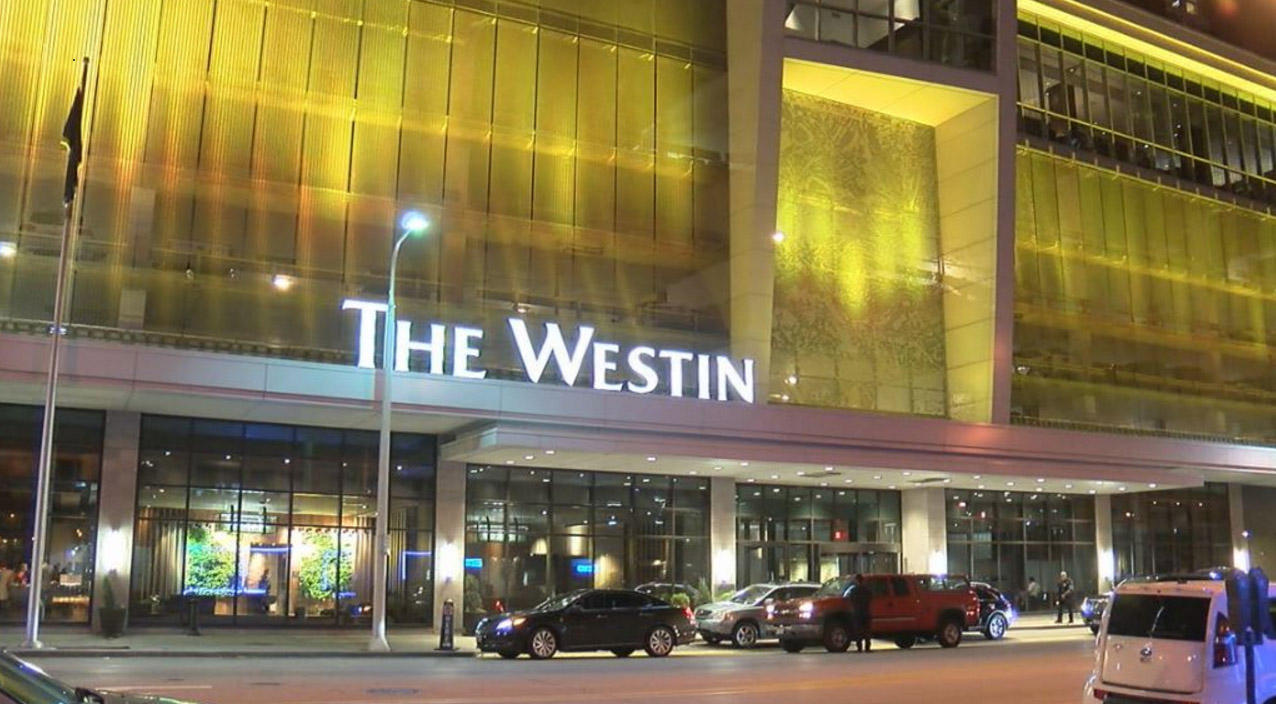 CLEVELAND -- Just days away from the NFL draft, a player thought to be in line to be taken in the elite first round has been accused of a sexual assault, reports CBS Cleveland affiliate WOIO-TV.

In a statement, the player’s attorney, Kevin Spellacy, acknowledges police are investigating the accusation. No charges have been filed against the player. WOIO isn’t naming him, despite having the statement from his lawyer.

Spellacy says his client was in Cleveland with a group of friends and met a 23-year-old woman in Cleveland’s Warehouse District, at the Barley House on April 8. The next morning, April 9, at around 3:50, an off-duty police officer called for police and EMS for an alleged sexual assault victim at the downtown Westin Hotel, according to EMS and police dispatch. When police and EMS arrived, statements were taken, and the woman was transported to a local hospital. The player wasn’t there when police arrived.

WOIO has asked for the Cleveland police report several times, but hasn’t gotten it or an explanation of why an initial or completed report isn’t available nearly two weeks later.

The station’s investigative team was first told to contact the Cleveland Sex Crimes unit, then was referred to Chief Calvin Williams. In compliance with Cleveland public records retention policy, WOIO’s team formally filed several record requests. Cleveland Public Records told WOIO in a response to our request for the incident report that they were waiting for the report from police.

Spellacy says the player will come to Cleveland and provide a statement to police after the NFL draft.

Spellacy says he’s provided Cleveland police with one of three statements from eyewitnesses that show the accusations are unfounded.