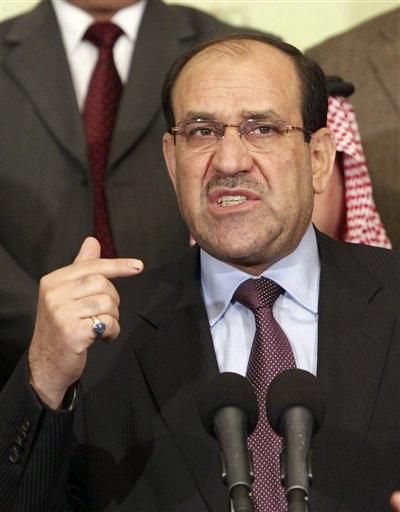 I went to my high school reunion last week, so now I can give you some tips on how to make your next reunion a success.

Forget the diet, forget the Botox. The key to having a successful, even a triumphant reunion, is hair.

If you're a man who still has a full head of hair, you will be a hit even if you are unemployed and have cold sores. If you happen to be bald, be proud of your baldness. Convey the attitude that, "I look great bald, and if you don't think so, you're just wrong." Do not cover up your baldness by wearing one of those things that looks like road kill. For women (and some men) who dye their hair, it's important that the color you choose at least resemble some color that is found in nature.

Don't cover up your photo nametag and go up to people and say, "Remember me?" Several people did this at my reunion, and all it did was create an uncomfortable moment. I had no idea who they were, and then they were insulted. Finally, I came up with an answer: "Remember you? Are you kidding? You're all I've thought of since high school." Then they'd reveal their ID, and I realized why I hadn't recognized them. They didn't resemble their high school photo in any way — except perhaps being of the same species.

Don't count on romance. Some people go to their reunion, hoping that the person they always had a crush on will still look great, happen to be single, and finally realize that they were meant for each other. If you're going to travel thousands of miles hoping this will come true, you should know that it's possible, but you're a lot more likely to have the airlines lose your luggage.

Don't say stupid things. If you ask someone, "Whatever happened to that creepy guy you were dating?" a guaranteed reply is, "I married him." You should also avoid, "Did you meet any nice people in jail?" And no matter how much you're tempted, don't go up to that person you went out with once and say, "I'm a much better kisser now. Really, I am."

Don't pass out your resume or open your sample case. These people are your classmates, not potential customers. However, at my reunion, one guy found a way to tell about what he did rather inoffensively. He said he was an inventor in the reunion book, and each of us received one of his inventions: it's a little light that illuminates your sock drawer, so you can get dressed in the dark and not put on mismatched socks. By giving these away, he demonstrated that he really was an inventor. He also revealed that he spends way too much time thinking about sock drawers.

Do realize that upon entering the reunion, everyone is having the same thought you are: "How did everyone else get so old?"

Do resume old friendships without blaming each other for not calling or writing. You'll be amazed at how quickly you'll feel comfortable with old friends.

Do talk to people you didn't know very well in high school. You may find they're having an interesting life and end up with a new friend.

Do be a little suspicious about attire. Unless it is specifically stated otherwise on the invitation, just dress comfortably. These are not people you need to impress by wearing fancy clothes. However, if you ask an old friend ahead of time what everybody's going to wear, he's probably putting you on if he says, "the reunion is clothing optional."

Have a good time.