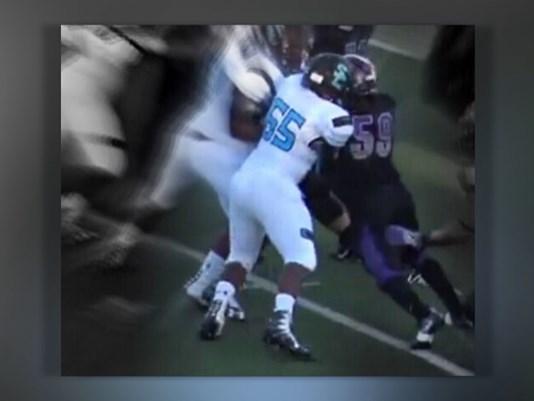 Chase Lightfoot, a junior at Shadow Creek High School in Pearland, Texas, suffered heart-related complications during the second half of the game against St. Mary’s Hall, the Alvin Independent School District said.

Lightfoot received medical attention from athletic trainers and doctors on the sideline before being rushed to the hospital, KHOU reported. He died at around 2:30 a.m. Saturday.

“As educators, there is nothing we will deal with more difficult than the loss of a child. This will be a difficult week for our campus. It will also be a time for us to pull together and show support for the young man’s family as well as those closest to him. Counselors from the district’s crisis response team will be at our campus on Monday morning, and as long as they are needed to provide support to our students and staff.”