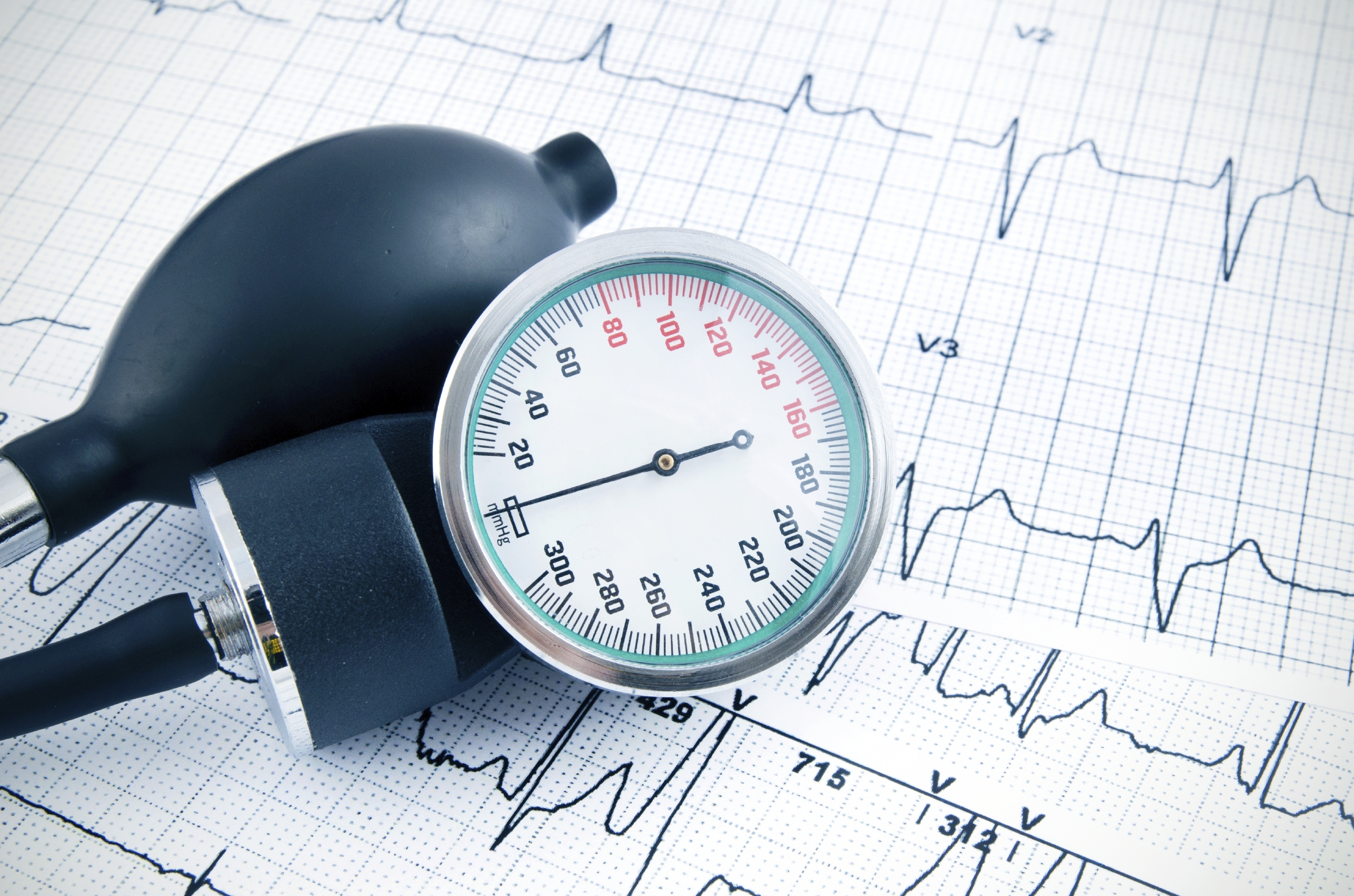 U.S. deaths from blood pressure-related diseases are expected to drop substantially during the coming decades because of improved health coverage provided by the Affordable Care Act, a new study reports.

Increased treatment of high blood pressure under the health-care legislation, commonly known as "Obamacare," will save the lives of 95,000 to 222,000 non-elderly adults by the year 2050, researchers estimate. That's up to 6,000 people a year who otherwise would die from heart disease.

By 2050, there also could be 408,000 fewer cases of heart disease and stroke among the 55 million young and middle-age Americans who have high blood pressure, the researchers found.

Those numbers are based solely on patients' increased access to blood pressure medication as a result of the Affordable Care Act, said study lead author Suhui Li. She is an assistant professor of health policy and management at the George Washington University School of Public Health and Health Services in Washington, D.C.

"It's important to keep in mind that we aren't looking at other health benefits brought by the improved coverage, like improved screening and better chronic disease management," Li said. If that were the case, the estimated number of lives saved likely would be higher, she said.

"Our society is burdened by a number-one killer, which is heart disease, and a number-five killer, which is stroke, and high blood pressure is a major risk factor for both those conditions," said Dr. Elliott Antman, associate dean for clinical/translational research at Harvard Medical School in Boston.

Other prior research has shown that uninsured people with high blood pressure are 4.4 times more likely to not receive the medical care and medicine they need, compared to people with insurance, the study authors said.

"It is a very sad state of affairs when even if an individual wanted to control their blood pressure, they might not be able to because they can't afford the prescriptions they need," said Antman, past president of the American Heart Association, who wasn't involved in the study. "It is irresponsible of our society not to help them."

In the new study, published in the July issue of Preventing Chronic Disease, Li's team created a model that would estimate the impact of improved insurance coverage on treatment of high blood pressure.

The model conservatively assumed that all 21 states that have not agreed to the Medicaid expansion offered under the Affordable Care Act would continue their opposition through 2050. Under the expansion, people making up to 138 percent of the federal poverty level -- $16,243 for a single person, $33,465 for a family of four -- qualify for Medicaid coverage.

Even then, expanding health insurance coverage and access to care through the Affordable Care Act would increase treatment of high blood pressure by 5 percent, the study authors estimated.

That would lead to at least 111,000 fewer cases of heart disease and 63,000 fewer strokes, according to their findings. The potential cost savings would run $1.2 billion to $2.8 billion annually.

"Even with just a 5 percent improvement, this will lead to more lives saved and more disease avoided," Li said.

Minority groups would have the greatest improvements in health, the researchers said. Hispanics would proportionally benefit most from coverage expansion because they have the lowest pre-Affordable Care Act insurance coverage rate among all racial and ethnic groups, while blacks would receive proportionally larger benefits than whites because they have the highest rates of high blood pressure and heart disease risk factors.

Antman said the American Heart Association hopes that states that oppose Medicaid expansion will reconsider their stance, based on information like this. He pointed out that many of the states against Medicaid expansion are in the South and the Midwest.

"That's the Stroke Belt," Antman said. "If you were to say, 'Where do we have a particular need to control high blood pressure better,' these are the states that probably need it more than anyone."