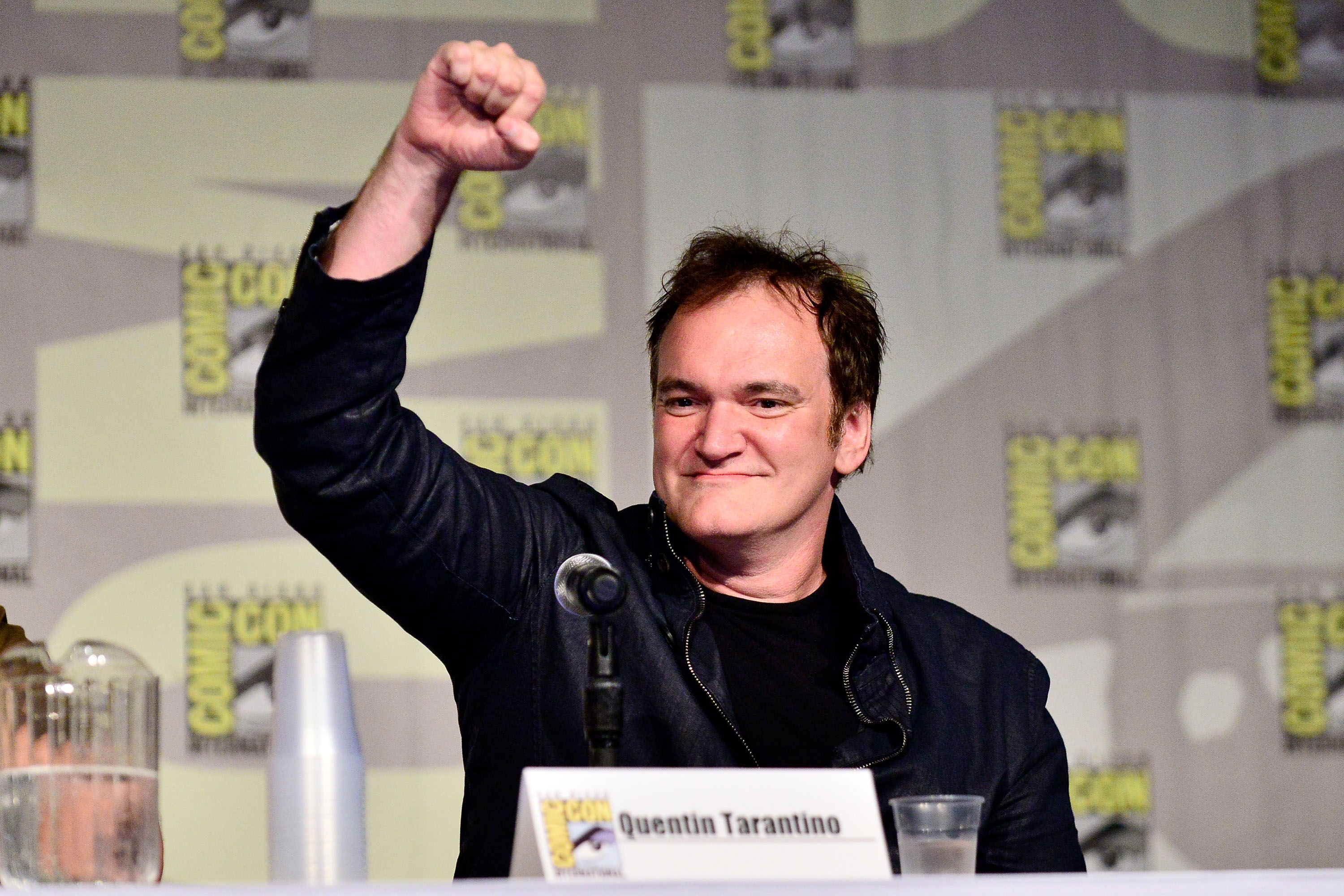 Curious who will be gracing the screen for Quentin Tarantino's eighth film, "The Hateful Eight"?

The Weinstein Company has revealed the full cast list for the post-Civil War Western, and it includes Tarantino vets and newcomers alike.

Channing Tatum is not one of the eight but is also in the film.

This will be Leigh, Bichir and Tatum's first film with Tarantino, while the rest of the cast has worked with him before.

Most of this cast, aside for Bichir and Leigh, attended a live reading of the film Tarantino held in April.

After the script leaked earlier this year, Tarantino declared he was shelving the project. Now of course, he's come around and things are back on schedule. "The Hateful Eight" will be released fall 2015.