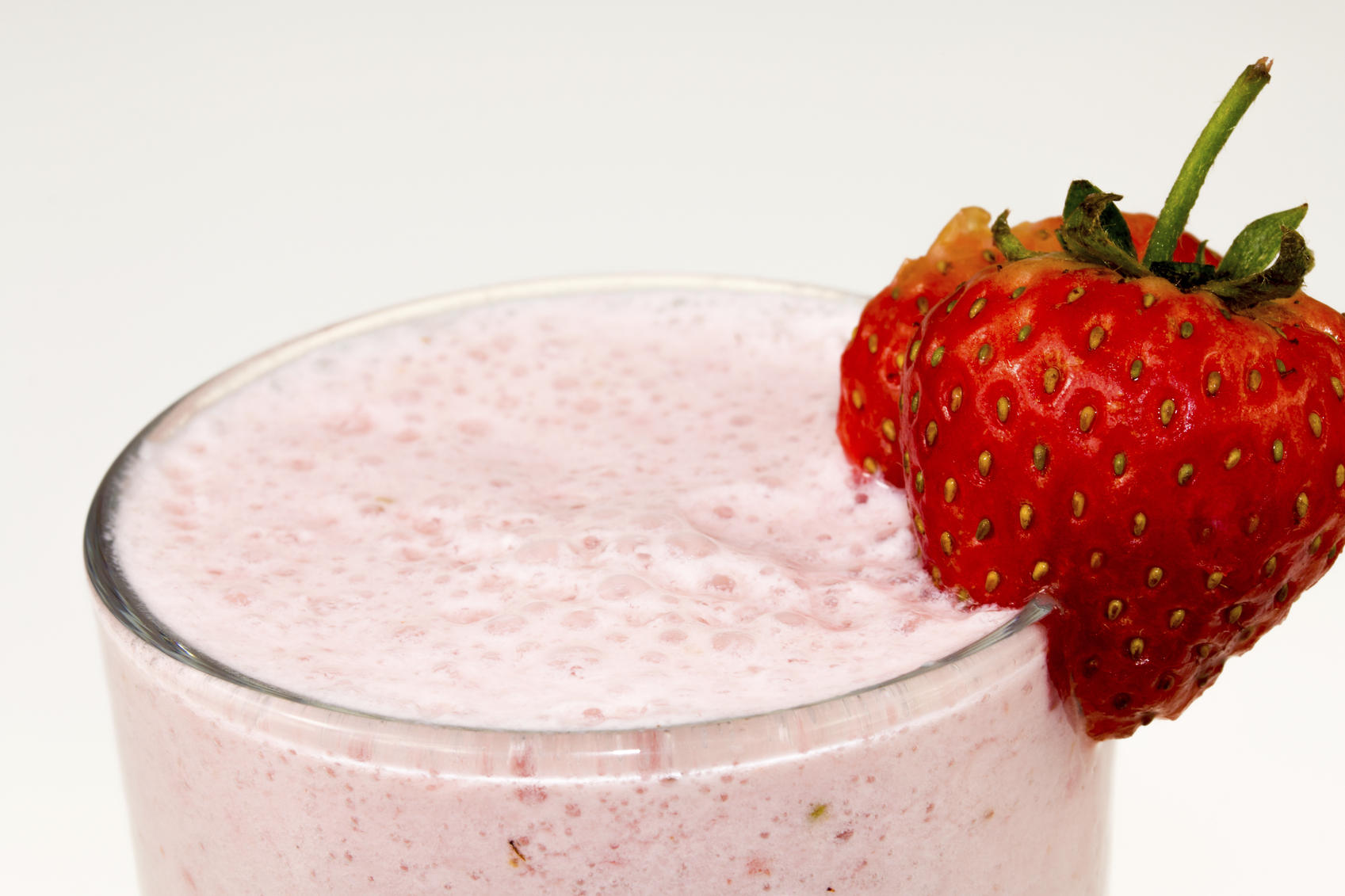 A hepatitis A outbreak involving at least 70 people in seven states is linked to frozen strawberries used in smoothies served up by a popular chain, according to government health officials.

The U.S. Centers for Disease Control and Prevention reported Thursday that the number of cases had grown from 55 reported earlier this week. The state of Virginia has been hardest hit, with 55 cases now confirmed in that state alone. The outbreak in Virginia first began in May and is ongoing, the Virginia Department of Health reported.

The cases are linked to frozen strawberries used in smoothies that were served at Tropical Smoothie Café. The chain has about 500 locations in 40 states, according to the company’s website. The  strawberries were imported by the company from Egypt.

The outbreak has also been connected with hepatitis A infections in Maryland, West Virginia, North Carolina, Oregon, Wisconsin and New York.

Hepatitis A is a viral infection that affects the liver, and it’s highly contagious,  Dr. David Bernstein, chief of the division of hepatology at Northwell Health in Manhasset, New York, told CBS News.

“You get it from some sort of fecal/oral contamination. Most commonly, we get hepatitis A from contaminated foods. We see it more in poorly cooked food. We can see it in meats, in mayonnaise, chicken, but you can really get it with anything. It usually relates to handling,” Bernstein explained.

He doesn’t know the original source of the contamination in the current outbreak, but he said it’s possible that the strawberries were exposed to contaminated water.

In Virginia, the state health department traced the infection to an employee at the Tropical Smoothie Café in Gainesville. Anyone who ate at the restaurant from July 28 through August 18 may have been exposed to hepatitis A, state health officials warned.

The symptoms of hepatitis A are very broad and can range from nausea, stomach pain, low-grade fever and diarrhea to a headache and sore throat. “Like you’re having any other type of virus,” said Bernstein.

Many patients don’t bother seeing a doctor unless they develop symptoms like yellowing of the eyes or dark urine. “Most people who get hepatitis A don’t even know they had it. About 99.9 percent get sick and get over it,” he said.

People who think they’ve consumed the contaminated food​, or those who live with someone who may be infected, should see a doctor, Bernstein stressed, or they may widen the outbreak.

If you think you may be infected or are living with or in contact with an infected person:

Individuals around infected people can also get a hepatitis A vaccine, to help protect them.

A separate hepatitis A outbreak was reported by Hawaii’s Department of Health earlier this month and the investigation is continuing. It is linked to scallops imported from the Philippines and served at a sushi restaurant. A total of 206 cases of hepatitis A have been connected with the scallops.