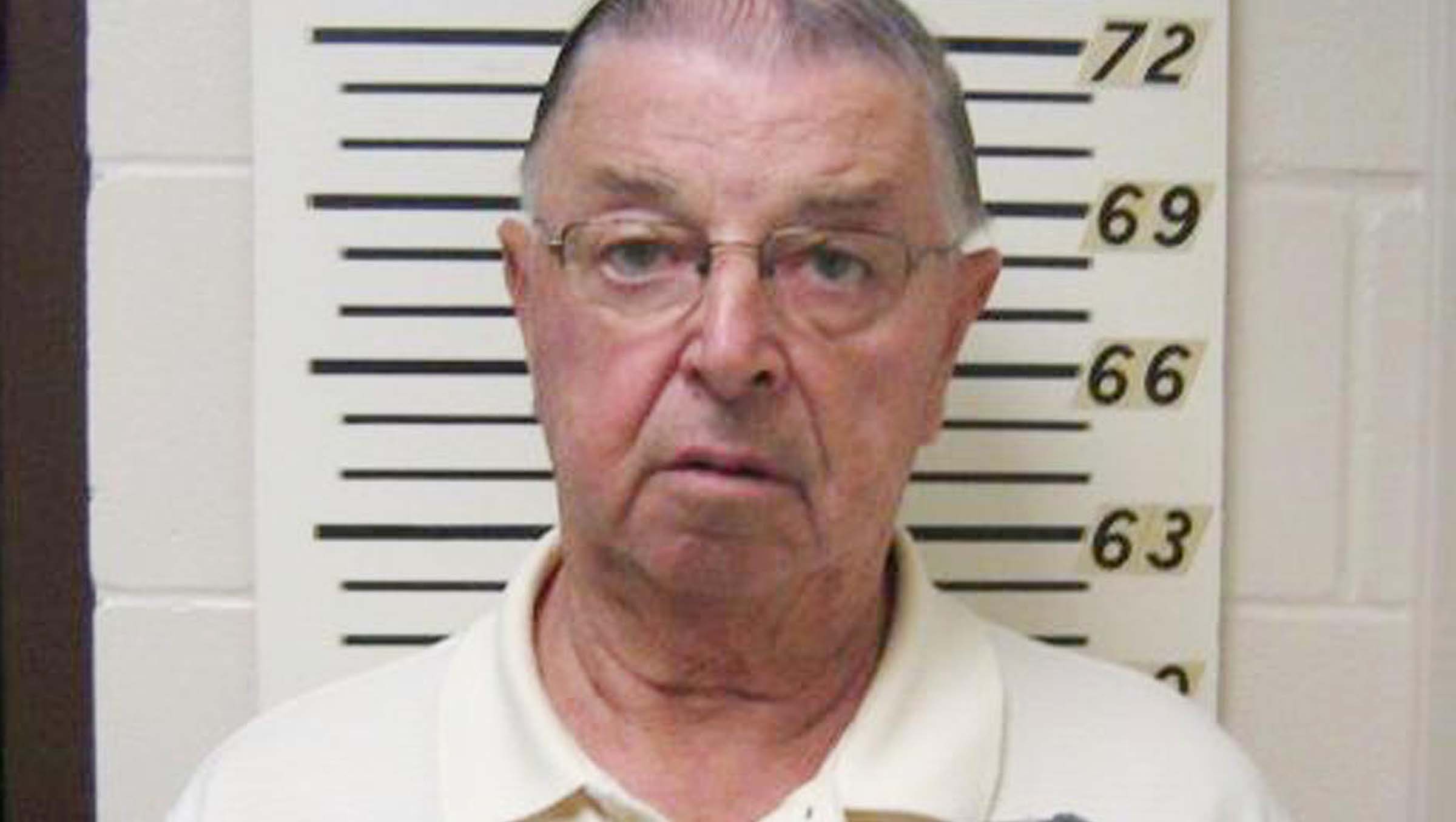 GARNER, Iowa -- A longtime Iowa state lawmaker was acquitted Wednesday of sexually abusing his wife who suffered from dementia, in a case that centered on questions about when a person is no longer mentally capable of consenting to sex.

After about 13 hours of deliberation, jurors found 78-year-old Henry Rayhons not guilty of sexually abusing Donna Lou Rayhons. He was accused of having sex with her at a nursing home on May 23 after being told she was no longer capable of consenting due to dementia caused by Alzheimer's disease. She died in August.

Henry Rayhons testified in his own defense that he and his wife held hands, prayed and kissed at her nursing home on the evening in question, but that they had no sexual contact.

"The truth finally came out," Rayhons said after the verdict, noting that he believed his wife was "with him" throughout the trial.

Jurors weighed testimony from family members, doctors and investigators throughout the trial, which started earlier this month. In closing arguments, Rayhons' defense attorney said a guilty verdict could have widespread implications, arguing that it might spur fear that any interaction between spouses could be interpreted as sexual abuse. But prosecutors said a not-guilty verdict would put others with dementia at risk.

The central question in the case was, when is a previously consenting spouse no longer mentally-capable of consenting to sex? Iowa law defines an act as sexual abuse in the third degree if the two parties are not living together as husband and wife and if one person "is suffering from a mental defect or incapacity which precludes giving consent."

Mark Kasieradzki, a Minneapolis-based attorney who has tried numerous cases of sexual abuse in nursing homes, said the trial has raised the question of how doctors handle patients with early onset dementia.

"I think what this case has done is focused a discussion on a very real issue, and that's the role of sexuality with dementia patients and the whole concept of consent," he said a day before the verdict in an interview.

During the trial, nursing home staffers testified that Donna Lou Rayhons' roommate alluded to the couple having sex behind a curtain, but that she never explicitly told them they were having sex. Testimony from the roommate revealed that she was unsure whether the noises she heard that day were sexual in nature, but that they made her uncomfortable.

Prosecutors have said investigators found DNA evidence on sheets and a quilt in his wife's room. They also played a recorded interview with an investigator that showed Rayhons initially said he and his wife never had sex at the nursing home, but later said they had a few times, and possibly briefly on the day in question.

Security-camera footage from the night of the alleged incident was also aired in court, showing Henry Rayhons going into his wife's room, staying there for about half an hour and depositing something into a laundry cart on his way out. Rayhons' attorney said his client frequently dropped his wife's laundry into the bin, but prosecutors said he was trying to discard evidence.

Rayhons served 18 years as a Republican member of the Iowa House. He withdrew from the race for another term shortly before he was charged last year

"Donna's location did not change Dad's love for Donna nor her love for him. It did not change their marriage relationship. And so he continued to have contact with his spouse in the nursing home; who among us would not," read the statement. "Accusing a spouse of a crime for continuing a relationship with his spouse in a nursing home seems to us to be incredibly illogical and unnatural, as well as incredibly hurtful."