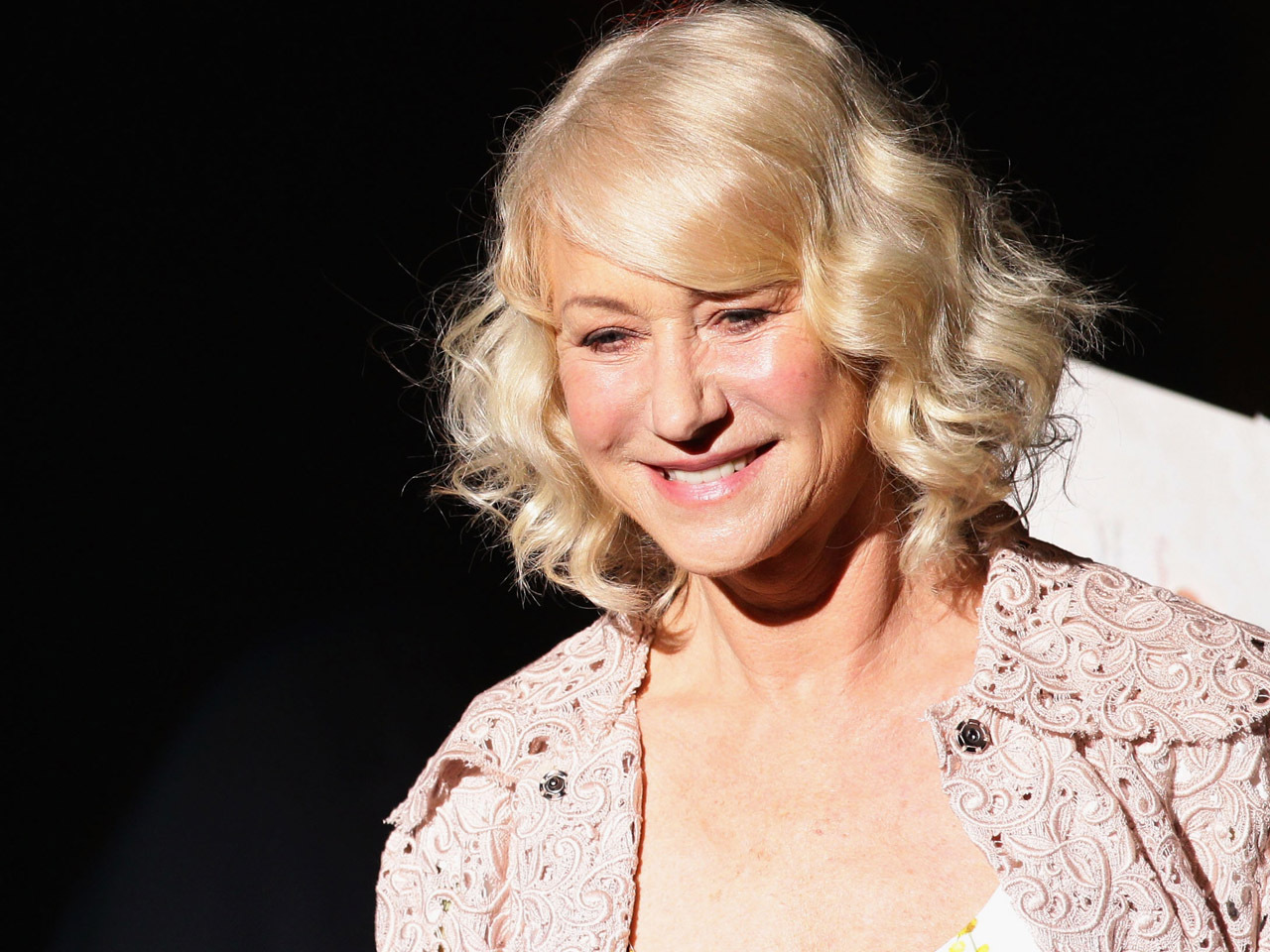 (CBS/AP) Helen Mirren will take on  the role of Queen Elizabeth II again, this time in a new play about the monarch's relationship with British prime ministers.

The 67-year-old actress won an Academy Award in 2007 for her performance as the British monarch in "The Queen," a drama about the aftermath of the death of Princess Diana. Mirren won praise for her turn as a monarch whose stiff upper lip hides a beating heart.

She will play the queen again in "The Audience," a play by Peter Morgan, who wrote "The Queen" and "Frost/Nixon." The play imagines private meetings between the queen and the prime ministers of her 60-year reign, from Winston Churchill to David Cameron.