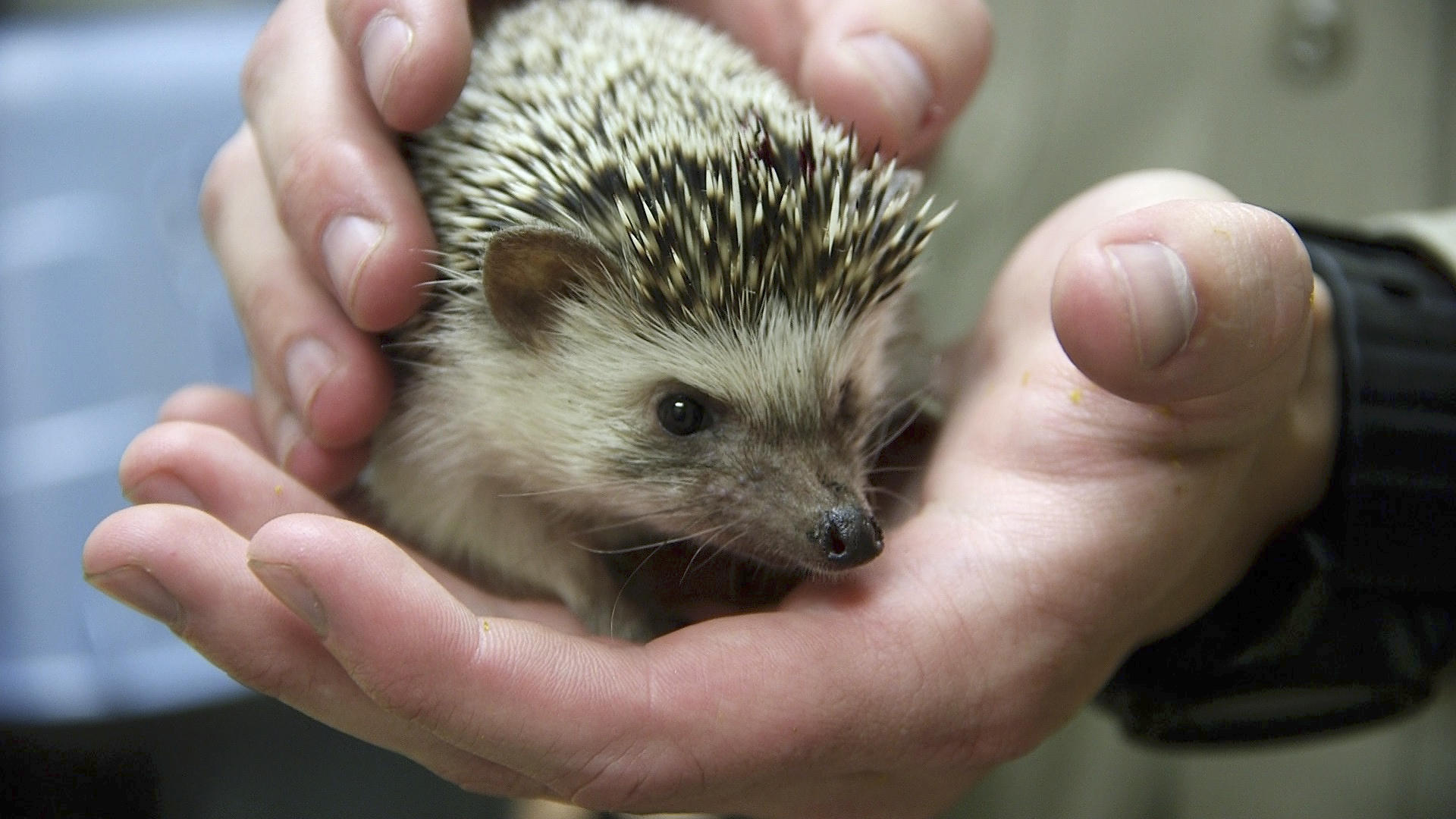 SAN DIEGO -- Animal welfare officials say they've rescued several hedgehogs that were left in a trash can in Southern California.

The agency's director, Dan DeSousa, says an animal control officer found 15 hedgehogs in a plastic bag that was dumped in the trash can.

He says five of the hedgehogs were dead and another was euthanized.

"The manner in which they discarded these things is appalling and disgusting," DeSousa told CBS affiliate KFMB-TV in San Diego.

He says authorities are looking for the person who left the animals in the trash can and adds that it was unconscionable to have dumped the animals.

Officials say the nine hedgehogs that survived are recovering.

The agency says it is illegal to possess hedgehogs in California without a permit.

KFMB-TV reports there is a $3,000 reward for any information about who was responsible for the cruel act.