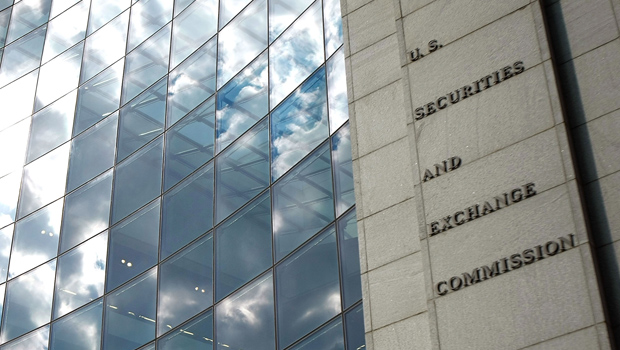 Falcone and his firm must also admit wrongdoing, a departure from many recent SEC settlements that have allowed financial firms and employees to neither admit nor deny guilt. Falcone is also barred from the securities industry for five years.

This was not Falcone's first attempt to settle the SEC charges. At a closed meeting last month, SEC commissioners rejected another settlement proposal. It was also worth $18 million, but it did not require admission of guilt and would have banned Falcone from the industry for only two years.

"Falcone and Harbinger engaged in serious misconduct that harmed investors, and their admissions leave no doubt that they violated the federal securities laws," said Andrew Ceresney, co-director of the SEC's enforcement division. "Falcone must now pay a heavy price for his misconduct by surrendering millions of dollars and being barred from the hedge fund industry."

The SEC last year accused Falcone of improperly borrowing $113 million of Harbinger's assets to pay his personal taxes, at a time when he had barred investors from cashing out.

The accusations have opened a small window into the often shadowy, loosely regulated and cutthroat world that is the hedge fund industry. According to the SEC charges, Harbinger secretly gave some investors the right to cash out their holdings, and in return, the favored investors gave Harbinger the right to bar the other investors from being able to cash out.

The SEC also accused Harbinger of manipulating the market for bonds issued by a Canadian manufacturing company, Maax Holdings Inc. Using fund money, Falcone bought many of the bonds to shrink the supply on the market and drive up prices, the SEC said. It was a move meant to retaliate against another financial firm rumored to be betting that the price of the bonds would fall.

The settlement comes at a time when hedge funds have been in the limelight for all the wrong reasons. Last month, the Justice Department accused SAC Capital Advisors of allowing insider trading to flourish for years. SAC has pleaded not guilty.

The Harbinger settlement must be approved by a district court judge. Falcone will pay $11.5 million, and Harbinger will pay $6.5 million.