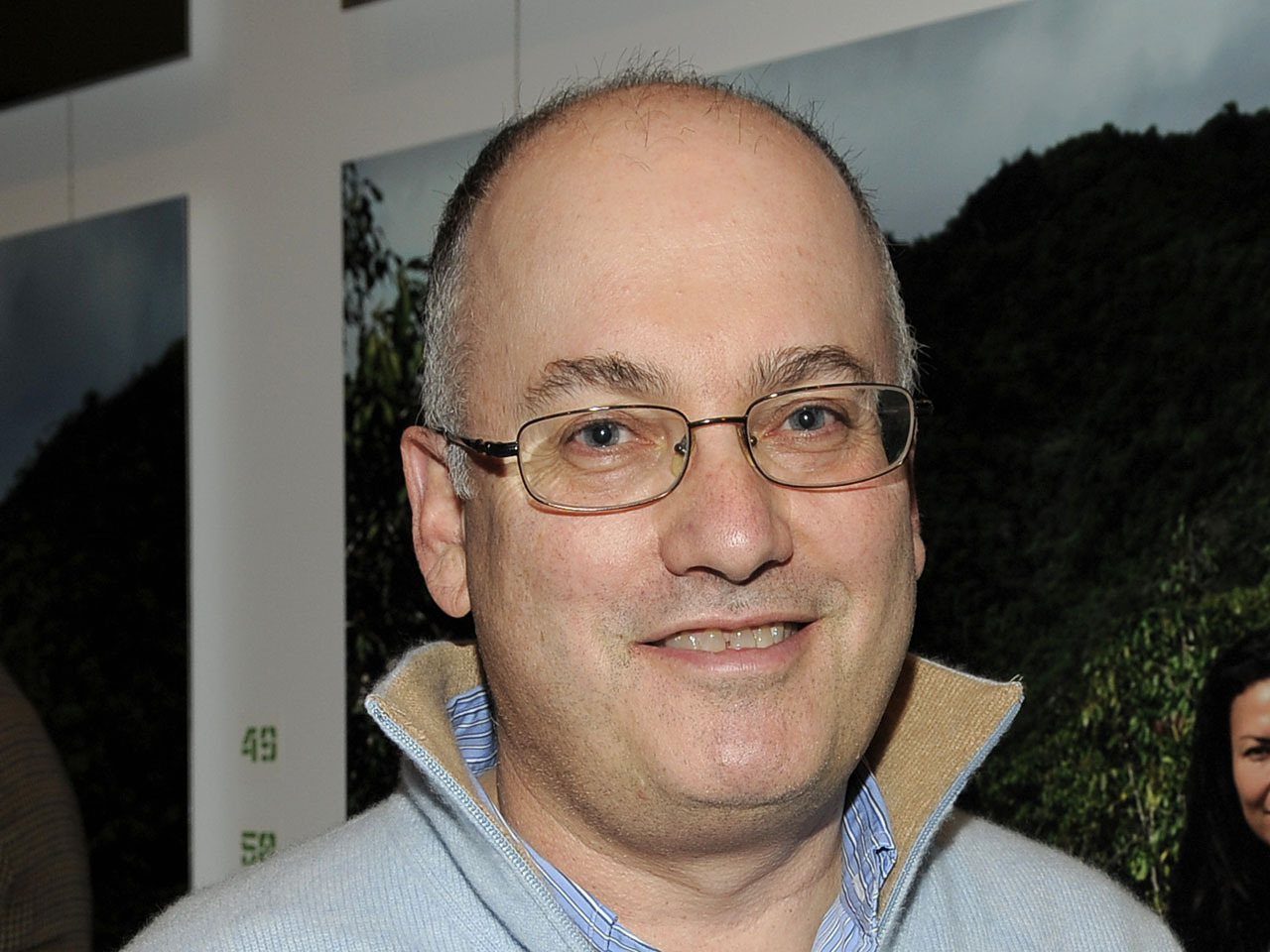 (MoneyWatch) Steven Cohen, one of the country's top hedge fund tycoons, has so far managed to dodge every bullet in the government's arsenal, including charges against several of his underlings and a case in which he paid a $614 million settlement. But today's indictment of his firm, SAC Capital, for wire and securities fraud, as well as news of a guilty plea by another of his lieutenants, could well be the beginning of Cohen's end.

The indictment, seeking the forfeiture of "any and all" assets, and citing what the government said amounted to money-laundering, seems to be a clear indication that the government intends to put SAC Capital out of business. And it's still possible that Cohen himself will be criminally charged. In unveiling the charges, U.S. Attorney Preet Bharara said at a news conference on Thursday that Richard Lee, a former SAC portfolio manager, pleaded guilty Tuesday to conspiracy and securities fraud charges. Lee worked for SAC in New York for from April 2009 through June 2011, when the crimes by SAC allegedly took place.

The indictment noted that Cohen was warned that Lee had been involved in insider trading at a previous job, but Lee still got the job at SAC.

"SAC Capital and its management fostered a culture of permissiveness," said FBI Assistant Director George Venizelos. "SAC not only tolerated cheating, it encouraged it."

For its part, SAC Capital issued a statement denying any wrongdoing and blamed its troubles on "a handful" of managers. "SAC has never encouraged, promoted or tolerated insider trading," the firm said in a statement. "We will continue to operate as we work through these matters."

While the government wants to seize SAC Capital funds, Bharara said the government has no interest in putting the firm out of business. He also said it doesn't want to harm third-party investors and emphasized that even a firm convicted of criminal charges can continue operating.

"The government's object is to shut him down," said Gary Aguirre, a former SEC lawyer who brought down an earlier hedge-fund kingpin, Arthur Samberg of Pequot Capital Management, in 2009. "This indictment is going to freak out investors in SAC, and a lot of them will be looking for the exit. If the government can't put Cohen in jail, they'll put him out of business. It's not as strong a deterrent as wearing an orange jumpsuit, but it's still a strong message."

What does this mean for regular people? Given that one would have had to pony up $25 million minimum to invest with SAC Capital, not much. And for the funds and wealthy individuals who did invest, they had to pay the highest fees in the industry -- 3 percent for assets under management and 50 percent of any profits they made.

Cohen himself is said to be worth nearly $9 billion. After his recent settlement with the SEC for more than $600 million, he bought a new home in the Hamptons, a tony district of Long Island, N.Y., and revealed that he had purchased "Le Reve" by Pablo Picasso, a depiction of the artist's mistress, for $155 million.

The indictment is the latest in a flurry of punches by the feds, a seeming signal that the government is getting tough on financial crime, despite the fact that there have been no prosecutions of major bankers or their institutions. As criticism of the government mounted after the largest U.S. banks were implicated in the housing crash, it began pursuing insider-trading cases with unprecedented zeal.

The charge of insider trading is based on the notion that there is cheating going on, as insiders at companies trade private information with traders to get better deals for themselves than anyone not privy to the information ever could. It is said that the crime saps public confidence in the markets. Still, it's a far cry from other recent examples of financial crimes, such as when bank executives bundled billions of dollars of fraudulently written mortgages into complex securities that they then sold, imperiling the foundations of the financial system, or laundering money by drug dealers or reputed terrorist organizations.

"The enthusiasm at [the Justice Department] or the SEC in going after Wall Street in any way, shape or form is zero," Aguirre said. "But they had to go after somebody, so the hedge funds were dispensable -- in the pecking order, they're down on the list. For a long time, the SEC and DOJ wouldn't prosecute insider-trading cases. Their mantra was, 'They're very difficult to prove.' Suddenly, we've had about 70 insider-trading cases.

"There has been nothing like it for other financial crimes," he continued. "They haven't mounted a similar attack on the banks."