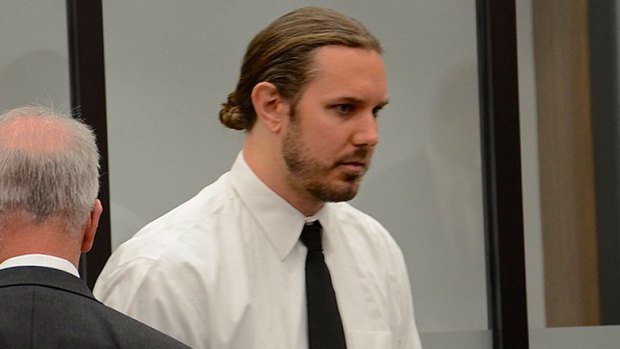 VISTA, Calif. - The lead singer of the band As I Lay Dying has been sentenced to six years in prison for plotting to kill his wife.

Authorities say Lambesis hired an undercover sheriff's detective to kill Meggan Lambesis last year. The singer said she had restricted his visits with their children after a separation, and he also was angry that his wife would get a large share of his income in a divorce settlement.

Meggan Lambesis was not harmed.

His attorney said Lambesis acted out of character and the behavior was sparked by steroid use.