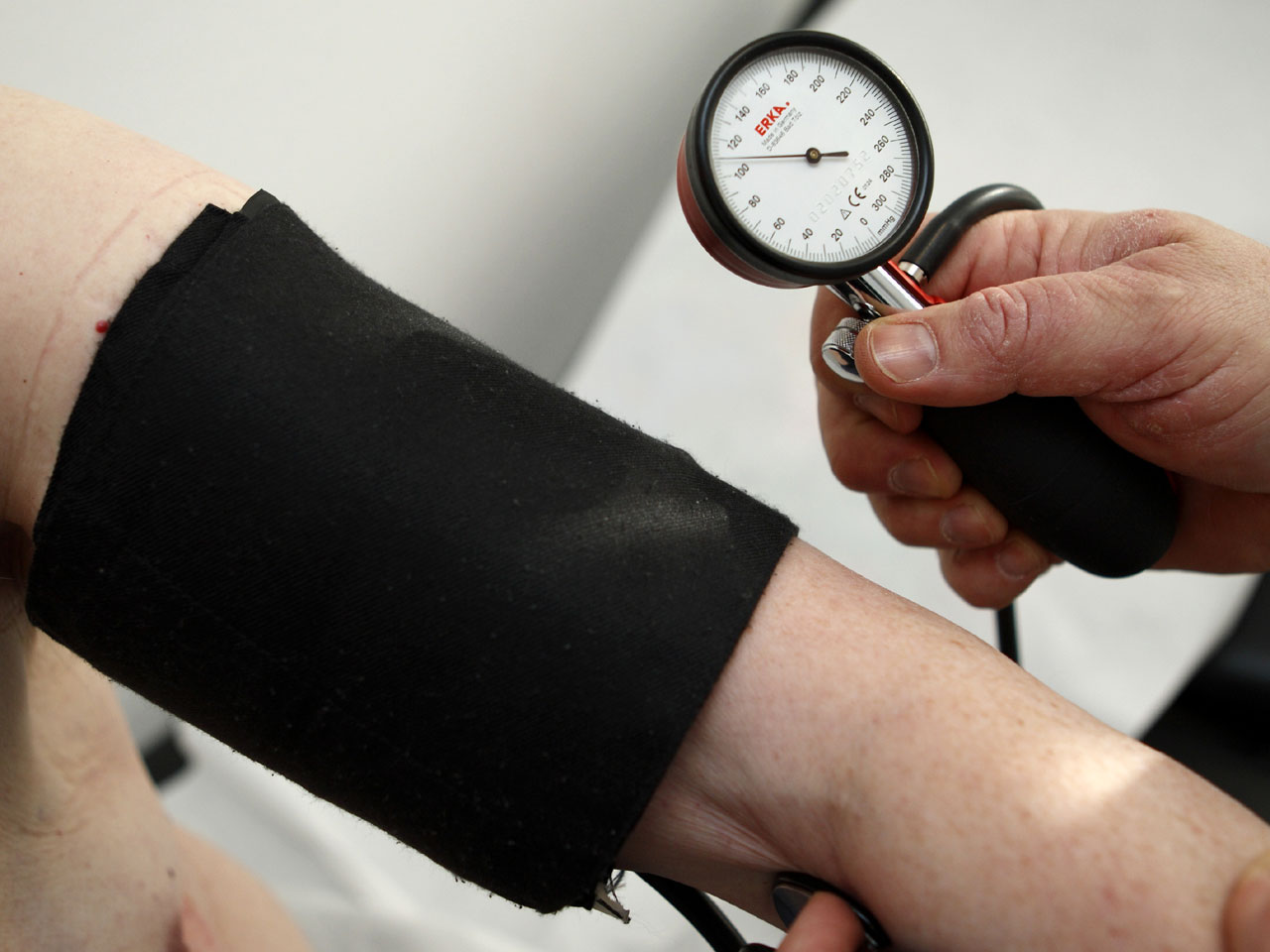 (Moneywatch) The huge loans needed to pay for college are not only leaving young Americans with massive debt, it is also hurting their health.

A study by researchers at Northwestern University's Feinberg School of Medicine found that 24- to 32-year olds with high debt have a greater incidence of high blood pressure and depression.

"You wouldn't necessarily expect to see associations between debt and physical health in people who are so young," lead researcher Elizabeth Sweet said in a statement. "We need to be aware of this association and understand it better. Our study is just a first peek at how debt may impact physical health."

Among those studied 20 percent said they would still be in debt even if they liquidated all of their assets.

"We now live in a debt-fueled economy," Sweet said. "Since the 1980s American household debt has tripled. It's important to understand the health consequences associated with debt."

This can create a vicious circle because stress can lead to more depression which, in turn, can cause more stress. Researchers have found that chronic stress can cause weight gain -- which can contribute to high blood pressure -- and heart disease. Depression also can exacerbate illnesses, contributing to a weakened immune system as well as heart disease and diabetes.

According to the U.S. Census Bureau, around 30 percent of Americans between 18 and 29 currently have no health insurance. As a result, getting and paying for treatment for these illnesses could also exacerbate them.