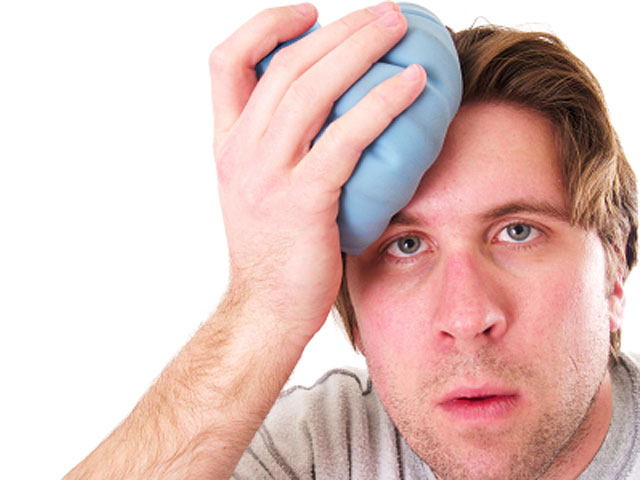 (CBS) Heat stroke is suddenly a hot search topic on the Internet. That's not surprising, given that a dangerous heat wave continues to broil the populace in the central and eastern U.S.

There's certainly good reason to be concerned about the dangers posed by heat stroke and by high temperatures in general. Between 1979 and 2003, hot weather caused more deaths than hurricanes, lightning, tornadoes, floods, and earthquakes combined, according to the CDC.

What's the most important thing to do when it's dangerously hot outside?

"Stay indoors, and avoid the peak sun hours from 10 a.m. to 4 p.m." Dr. Robert Glatter, an attending physician in the department of emergency medicine at New York City's Lenox Hill Hospital, told CBS News in an email. "It would be preferable to stay in air-conditioned spaces, if possible."

Dr. Glatter also recommended staying well-hydrated, drinking plenty of water while limiting consumption of alcohol, which can be dehydrating.

He said children and elderly people are especially vulnerable because their body's regulation of perspiration is more easily impaired. And "multiple medications that older individuals take (especially diuretics and sedatives) can impair sweating, the body's natural mechanism to cool itself down. Care-takers need to pay special attention when to those elderly patients taking these medications."

What else do you need to know to protect yourself and loved ones from extreme heat? Click here to find out.