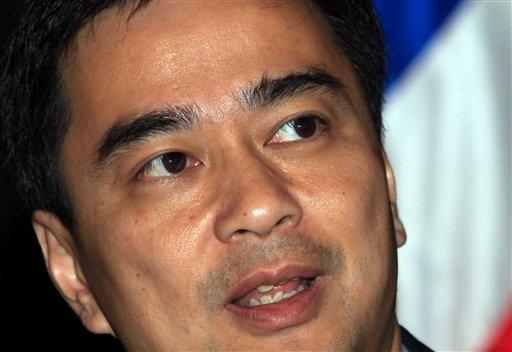 Heart disease is much more common than a lot of people realize, says The Early Show medical correspondent Dr. Emily Senay, who has written a book on men's health titled "From Boys To Men."

President Clinton brushed off symptoms he'd been experiencing for months. He went to the hospital complaining of prolonged chest pain and shortness of breath, but his doctors said he blamed the chest pain on acid reflux disease, and he thought he was short of breath because he wasn't able to exercise as often as he wanted to. He said he has a busy schedule and figured he was just out of shape.

Denial is very common. It's a powerful force, and it's one of the big reasons that people die when they shouldn't have, particularly men. Denial is a mechanism that allows a man with severe chest pain to brush it off and tell himself that it's only indigestion. Some men will even take themselves off medications without consulting their doctors if they decide they don't need them.

Denial is so common during heart attacks that some doctors even think of it as a symptom of a heart attack. No one is infallible. Even doctors sometimes deny serious problems. A patient may call with vague symptoms, and the doctor tells him to relax and take it easy. Meanwhile, the patient is in the middle of a heart attack.

Often, the wife will see things a lot clearer than the husband. She sees he's not feeling well and drags him to the doctor. Women are much more in tune with their bodies. When women think something is wrong, women go to the doctor or at least call the doctor. Many women make doctor's appointments for their husbands because, left to their own devices, they'd never do it themselves.

The first symptom of heart disease in men is chest discomfort. Most heart attacks involve discomfort in the center of the chest that lasts more than a few minutes, or that goes away and comes back. It can feel like uncomfortable pressure, squeezing, fullness or pain.

Next, there may be discomfort in other areas of the upper body. That can include pain or discomfort in one or both arms, the back, neck, jaw or stomach.

Shortness of breath is often accompanied by chest pain, but it may also occur by itself. Other, less common signs may include breaking out in a cold sweat, nausea, lightheadedness, unexplained anxiety, weakness, or fatigue.

Many women do not recognize the early signs of a heart attack because they're often not what we think of as classic signs of a heart attack. Whereas men usually have the typical type of chest pain that comes with exertion and decreases with rest, warning signs for women are different and can be far subtler. They include: Feeling breathless, often without chest pain of any kind; Flu-like symptoms - specifically nausea, clamminess or cold sweats; Unexplained fatigue, weakness or dizziness pain in the chest, upper back, shoulders, neck, or jaw; and feelings of anxiety.