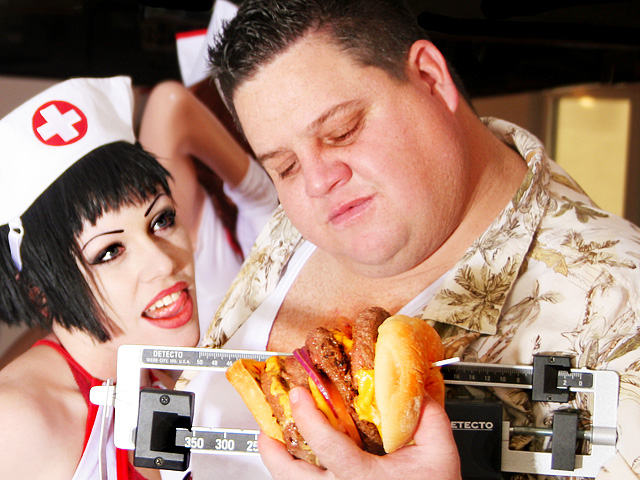 (CBS) Think bypass surgery is no laughing matter? Try telling that to fans of the notorious Heart Attack Grill, a cardiology-themed eatery that serves up humongous hamburgers and french fries fried in lard.

The gluttony-glamorizing restaurant opened a branch on Friday in Dallas but closed its doors early after experiencing unspecified "operational issues in the kitchen," a Dallas TV station reported. The original restaurant is in Chandler, Ariz.

Business at the Dallas restaurant had been brisk earlier in the day. Even before its doors opened for business, there was a line of devil-may-care diners dying to get inside. "I'm going to do the double bypass burger and the flatliner fries," one told Dallas television station WFAA.

The restaurant's website doesn't disclose nutrition information, but beef, lard (pig fat), and dairy products pack lots of calories and saturated fat - especially in the gigantic portion sizes that the restaurant serves up.

What do nutrition experts make of the fatty fare? After having a look at the restaurant's menu - which bears the slogan "taste worth dying for" - Dr. Marion Nestle told CBS News via email, "Sounds like they found a winning formula for minting money." As for the restaurant's owner, Nestle - professor of nutrition, food studies, and public health at New York University and an outspoken critic of the fast food industry - said he is "aiding and abetting bad behavior."

Aiding and abetting, indeed. The restaurant offers free eating to people who weigh more than 350 pounds and justifies its monstrous menu with an apparently tongue-in-cheek mission statement: "Doctors agree that continually cycling body weight up and down is one of the very worst things a person can do to themselves. That's why our program is focused upon keeping your weight in an extremely stable, gradual, and constant upward slope."

Of course, obesity carries all sorts of health risks, including heart disease, type 2 diabetes, cancer, high blood pressure, stroke, liver disease, sleep problems, and osteoarthritis. The list goes on and on. And even the restaurant's owner, who jokingly calls himself "Dr. Jon" even though he has no medical training, recognizes the danger of overindulging in fatty fare on a regular basis. 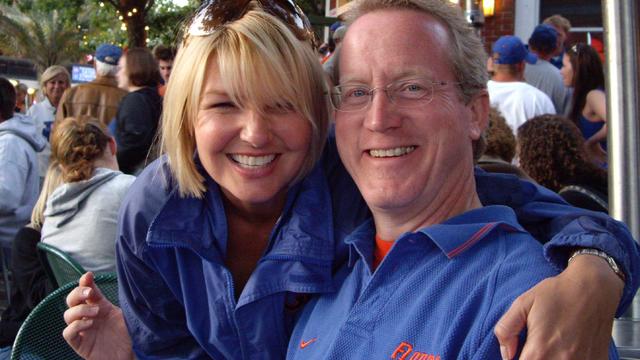