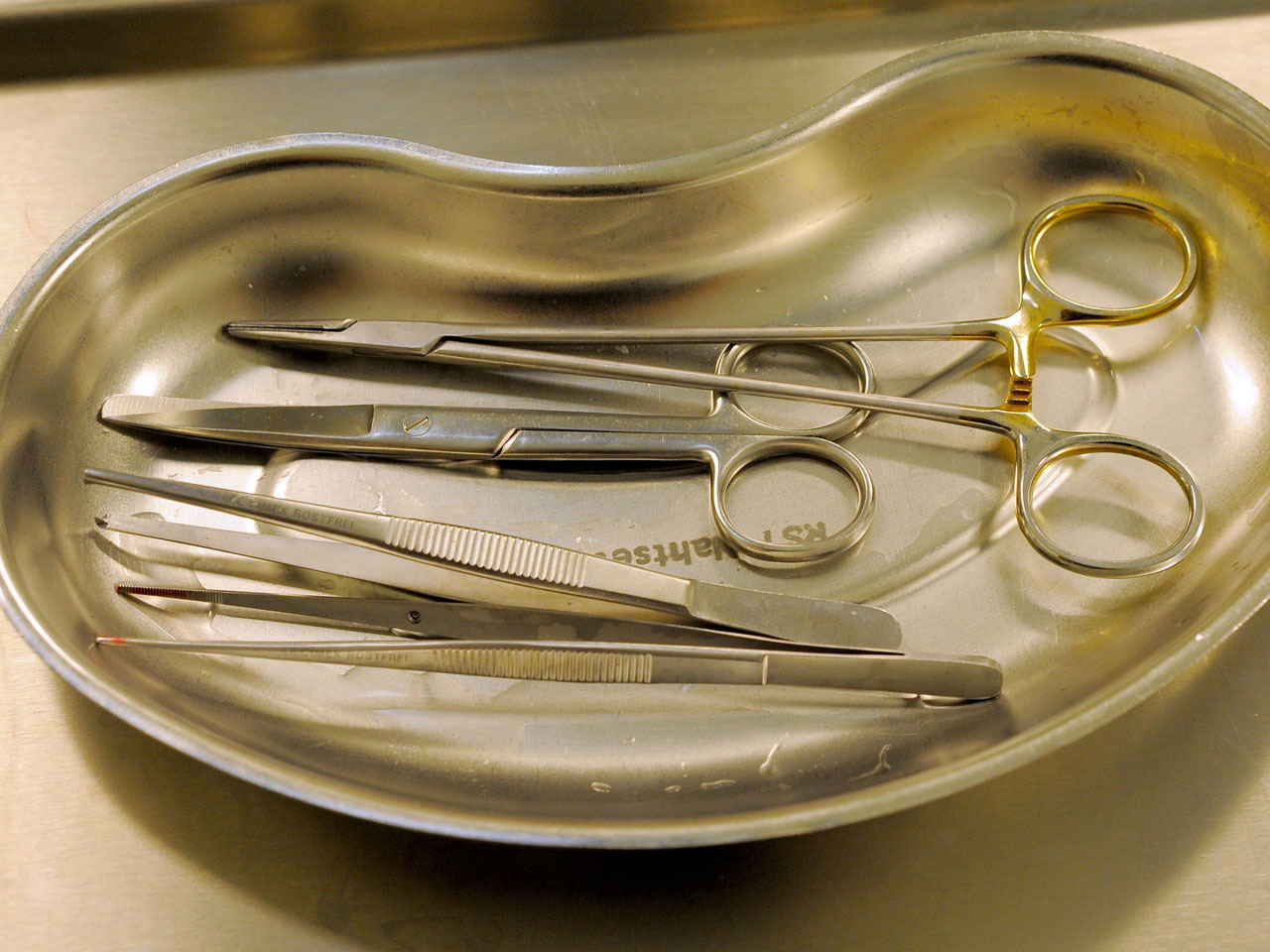 (MoneyWatch) A new survey showed that the number young adults who go without health insurance has dropped from 18.1 million in 2011 to 15.7 million in 2013.

According to the report, Covering Young Adults Under the Affordable Care Act, its estimated that 7.8 million of the 15 million young adults who were enrolled as a covered dependent under a parent's health plan last year would not have been eligible for this coverage without the dependent coverage provision now required under the new health reform law.

Health insurance plans are now required to allow dependent children to stay covered on their parents' existing health insurance up to their 26th birthday. This is commonly referred to as "Dependent 26." Advocates point out college grads will have more time to check into coverage options without the fear of the adult child suddenly losing coverage when they graduate from college.

But don't assume that having an adult child remain on a parent's policy is always the better option. For example, if you are a healthy 20-something grad you may be able to buy an individual health policy for less than the add-on cost to remain covered under a parent's health plan. Or if you get a job with an employer that offers subsidized health insurance benefits, that may be a lower cost option with more comprehensive benefits and coverage. Finally, under the new law, states are required to roll out the new health insurance exchanges by Oct. 1, which are supposed to offer low cost health insurance plans for individuals.

Another option young adults who are currently covered under their parents' health plan should take a closer look at and consider is a high deductible health insurance plan, or HDHP. These plans may cost less than the add-on cost of dependent coverage because they come with high deductibles. These are designed to provide affordable coverage for major health and medical expenses for folks who can afford to pay for some initial claims up front. HDHPs are ideal for younger, healthier workers with no significant pre-existing conditions. They also come with the option to open and contribute to a Health Savings Account, or HSA, which allows you to save pre-tax money and withdraw it tax free when spent on qualified medical expenses.

The cost of a HDHP is lower because the insured must first satisfy a high deductible, which for individuals ranges from $1,250 and up to $6,250, depending on the plan purchased in 2013. The big attraction is that the cost for the premiums with a high deductible HSA-qualified health insurance plan can be 50 percent less when compared to a conventional co-pay plan.

When you are covered under a high deductible health insurance plan, you'll have to pay out-of-pocket costs for routine doctor's office visits or trips to the emergency room for minor ailments until you have reached the amount of the deductible. But some high deductible plans fully cover preventive services and programs, such as prenatal care, cancer screenings, and smoking cessation programs. In these plans, the deductible applies only to services that are not considered preventive.

These options may cost less than paying extra to remain on your parents' existing policy. But if you're a young adult who has preexisting health issues that are best covered under a parent's policy and you don't have to pay extra to keep the coverage, then that may be the better option.