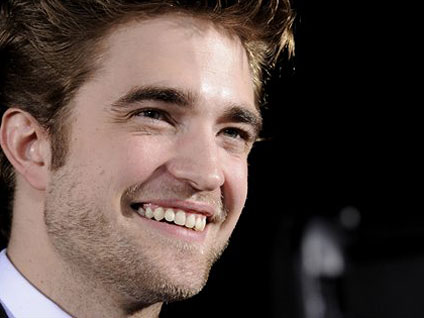 Some of the very things that Americans relish – longer lives, groundbreaking cures, more money to spend – will be driving up health care costs in the coming decade.

The trend could also lead to significant policy battles in the coming years.

"We anticipate that society will again need to confront the underlying question about the supply of and demand for health care services," the analysts said, "As we anticipate that one in every five dollars will be devoted to this sector in 2015."

The analysts said that projected income plays a central role in their predictions. As Americans make more money, they spend more to get healthy. People making $90,000 are more likely to visit a doctor and get their prescriptions filled than those who make $50,000, said John Poisal of the Centers for Medicare and Medicaid Services.

"It's consumption and investment," Poisal said. "But primarily it's about consumption."

By the end of the next decade, the government will pay for about half of the nation's medical costs.

The nation's total health care bill by 2015 will rise to more than $4 trillion.

Projections for many aspects of health care spending did not change much from previous year's analysis. But this year's report did note two significant shifts.

Meanwhile, drug costs are expected to be lower because of a greater reliance on generics, and because insurers administering the new Medicare drug benefit were able to negotiate steeper discounts than previously anticipated.

The projections, published in the journal Health Affairs, come as President Bush urges Americans to confront the rising cost of health care. In his State of the Union address last month, the president pushed health savings accounts, or HSAs, and the high-deductible insurance plans that go with them.

The administration predicts that Americans would become more thrifty consumers if they had to pay more of the upfront costs, which occurs with health savings accounts.

"We don't expect HSAs to proliferate so dramatically that we would have an impact similar to that of the managed care era of the '90s," Poisal said.

Overall, the analysts forecast a 7.2 percent annual increase in health care costs over the coming decade. That's in line with the 7.4 percent increase in 2005.

Still, the overall economy is projected to grow at a rate of only 5.1 percent over the coming decade, which means health care will play an ever-growing role.